Analysis of PSG's next 3 matches.

After recording a quite comfortable win against Nantes the last time out in the league, Dozo.ng takes a look at Paris Saint-Germain's next 3 games.

A crucial Champions League game awaits the French giants tomorrow at the Etihad Stadium when they'll be going up against Pep Guardiola's men. 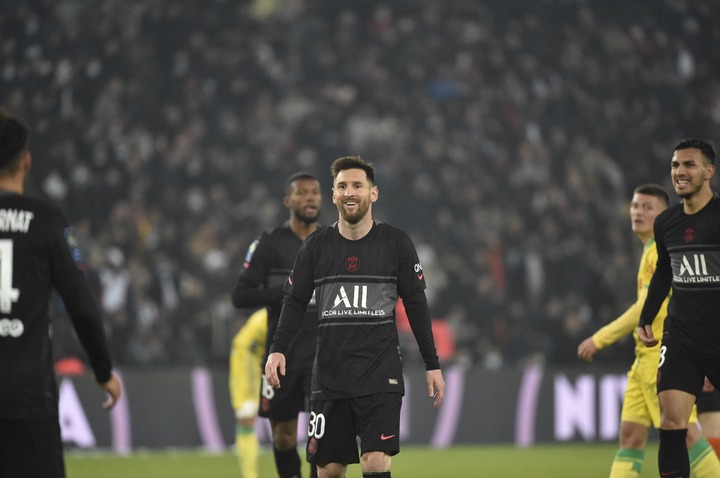 Pep Guardiola's men are currently sitting on top of the group table, as such, Mauricio Pochettino's side will be looking to reclaim the top spot.

The game promises to be a blockbuster as it involves two teams with a high number of quality players. It's also a battle between two tactical coaches.

After the Manchester City game, Paris Saint-Germain will return to league action with a game against St-Etienne.

Going into this game, Paris Saint-Germain are clear favorites, however, a surprise can't be ruled out. 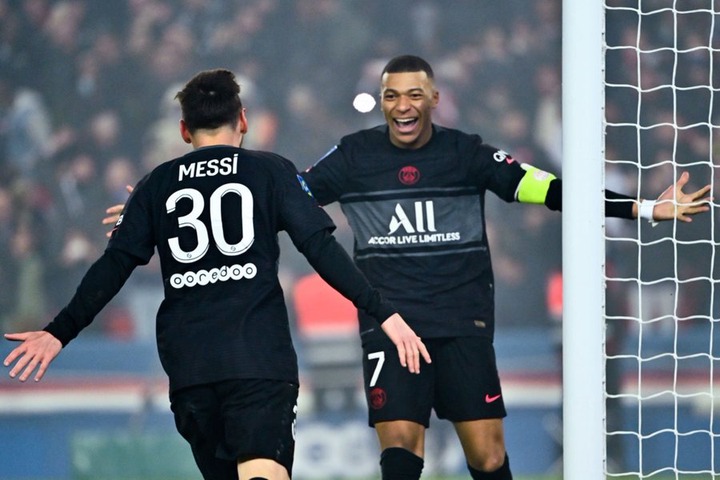 Though St-Etienne is currently sited in the 19th position, their desperate need for maximum points could make them put up a good fight against the runaway league leaders.

PSG will begin their December fixtures with a game against Nice.

Nice has been in impressive form so far this season. They currently sit in 2nd position in the league table, ahead of clubs like Marseille, Lyon, Monaco, and Lille. 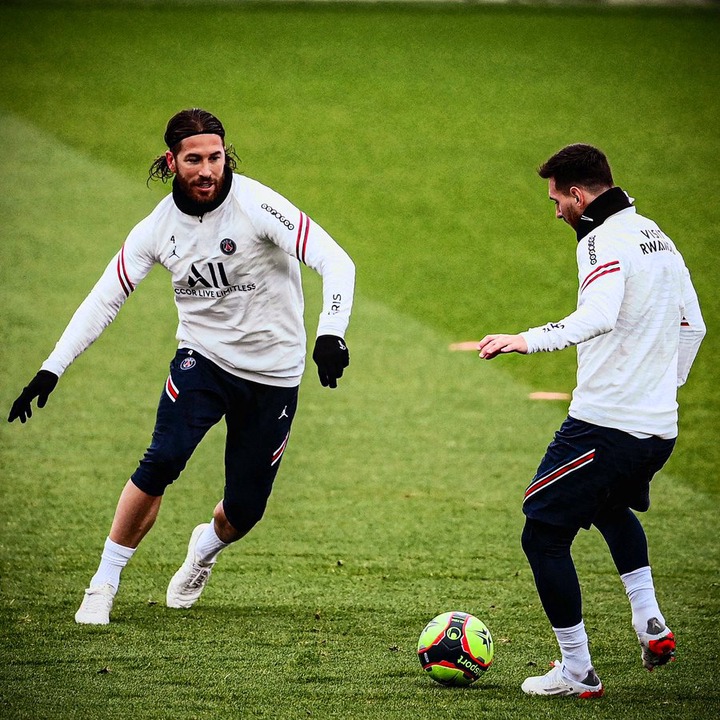 Image via PSG Inside

Though they're currently over 10 points behind Paris Saint-Germain, Dozo.ng expects the game to be a keenly-contested one. 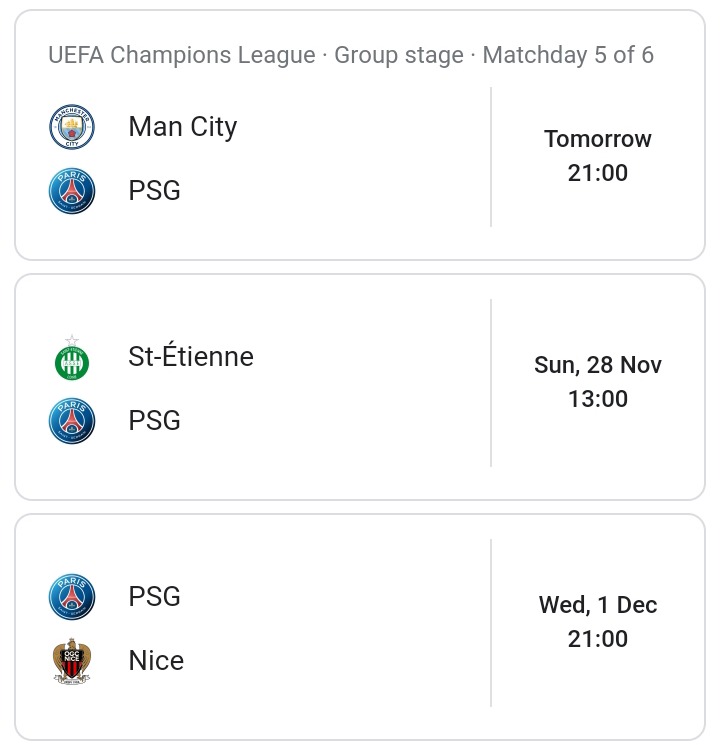