By Up-date (self meida writer) | 1 years

There are two ways to pay with Google and both use the free payment platform called Google Pay. One is used to buy things and the other is used to send and receive money with other users.

The first, Google Pay for Android, is used to pay for things online, in stores, in apps, and in other places. It works for Android devices only and is only accepted in places where Google Pay is supported. Google Pay used to be called Android Pay and Pay with Google.

The second, Google Pay on iPhone and Google Pay Send on Android, is another payment app from Google that's used to send and receive money with other people. It 100% free and works on computers, phones, and tablets, for both iOS and Android. This used to be called Google Wallet. 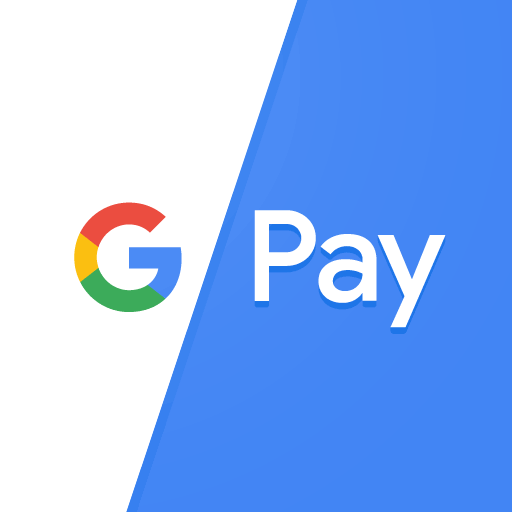 Google Pay is like a digital wallet where you keep your physical cards in one place on your phone. It stores debit cards, credit cards, loyalty cards, coupons, gift cards, and tickets.

To use Google Pay, enter the information from your payment card into the Google Pay app on an Android device and use your phone instead of your wallet to buy things wherever Google Pay is supported.

Google Pay uses your card information to make purchases, so you don’t have to transfer money to a special Google Pay account or open a new bank account to spend your money. When it's time to buy something with Google Pay, the card you choose is used to pay wirelessly.

Not all cards are supported. Check which ones are in Google's list of supported banks.

Google payments are allowed anywhere you see the Google Pay icons (the symbols at the top of this page).

Google Pay only works on Android. To pay for things with Google on an iPhone, connect your phone to a Wear OS (formerly Android Wear) smartwatch and pay with the watch.

Google Pay (called Google Pay Send on Android) is similar to the Google Play Android app in that it’s a Google app that deals with your money, but it doesn’t function the same way. Google Pay is a peer-to-peer payment app that sends and receives money to and from other people.

Send money directly from your debit card or bank account, as well as from your Google Pay balance, which is a holding place for money that you don't want to keep in your bank.

On a computer, to use Gmail to send and receive money, select Send and request money (the $ symbol) at the bottom of the message. It looks similar to the screen above but doesn't let you choose who to send the money to (or request money from) since you've already chosen that in the email. The same is possible with the Gmail mobile app.

Another place Google Pay works is through the mobile app. Enter a phone number or email address for whoever you want to send money to. You can get Google Pay on Plaines for OS devices and on Google Play for Android devices.

Another place where you can make Google payments to someone, or request money be sent to you, is through Google Assistant. Say something like, "Pay Lisa $12" or "Send money to Henry." Learn more about this feature from this help article on Google's site.

Google Wallet used to offer a debit card you could use to spend your balance in stores and online, but that's been discontinued and there isn’t a Google Pay card you can get.

Content created and supplied by: Up-date (via Opera News )