Mozilla launches a standalone VPN service for Android and Chromebook

By BalTech's (self media writer) | 2 years ago

[Update: Out of beta] Mozilla launches a standalone VPN service for Android and Chromebook 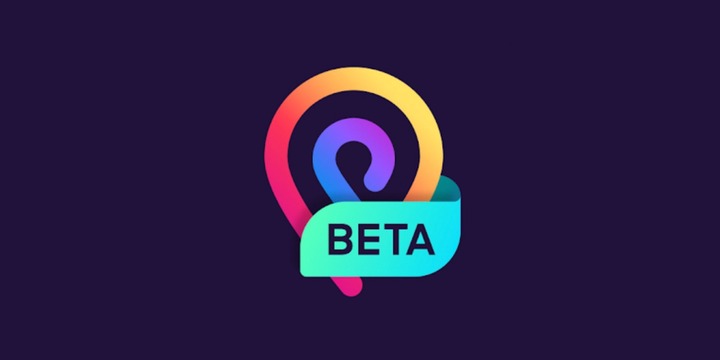 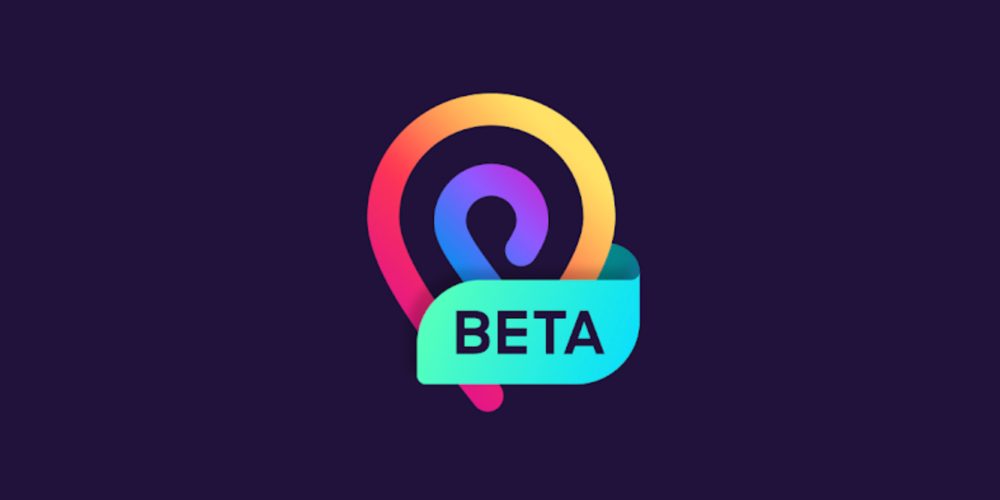 Mozilla, the company behind the Firefox browser, has announced that it’s bringing a private VPN to Android, Chromebook, and Windows as a standalone service.

The firm best known for its line of browsers that come in a variety of flavors on mobile and desktop is charging $4.99 per month for access to its VPN service — no good VPN is ever free, after all. However, it is currently only in the beta phase.

[Update 7/15]: While the US has had access for just short of a month in beta, Mozilla has now confirmed that it is officially available and rolling out to a further 5 countries. If you’re based in the UK, Canada, New Zealand, Singapore, or Malaysia, then you should now be able to join up with the $4.99 per month subscription relative to your local currency (h/t/ Android Police).

The waitlist is still open for a wider rollout though. So rest assured that the Mozilla Firefox VPN will expand yet further still over the coming months. However, if you can get signed up you’ll have access to servers in over 30 countries, with no logging of browsing data. If that seems like a good deal to you, then you can sign up here. 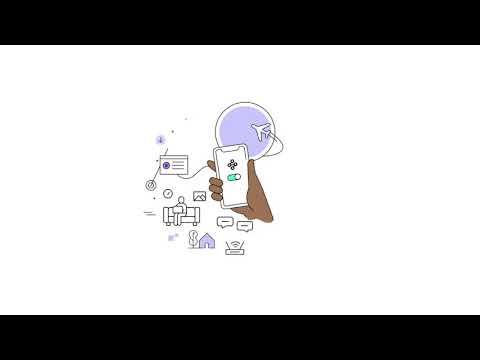 [Update 06/19]: So after a little over four months of closed beta testing, the Mozilla Firefox VPN is now in open beta for anyone in the US after being officially announced. That means that you no longer have to join a waitlist to give the VPN a try — which might be useful if you are still working from home and want some added privacy controls or you simply want to get around the Netflix region locking.

Your feedback also helped us identify ways to make the VPN more impactful and privacy-centric, which includes building features like split tunneling and making it available on Mac clients. The VPN will exit Beta phase in the next few weeks, move out of the Firefox Private Network brand, and become a stand-alone product, Mozilla VPN, to serve a larger audience.

To our Beta-testers, we would like to thank you for working with us. Your feedback and support made it possible for us to launch Mozilla VPN.

We are working hard to make the official product, the Mozilla VPN, available in selected regions this year. We will continue to offer the Mozilla VPN at the current pricing model for a limited time, which allows you to protect up to five devices on Windows, Android, and iOS at $4.99/month.

The Mozilla VPN is available right now for Windows, iOS, and Android with dedicated Mac and Linux apps set to come at some point “soon.” Pricing also seems reasonable, with protection and connection for up to 5 devices priced at $4.99 per month. Mozilla also confirmed that the open beta will run for a few more weeks before a fully-fledged public rollout.

For those of us outside of the US, we’ll see a region-by-region update over the coming months. If you are desperate to give the Mozilla VPN a try, then you will just have the join the global waitlist. However, if you are in the US and want to have more control over your data and internet traffic, then you can download the Mozilla VPN from here.

There is already a free tier of the Mozilla VPN that is enabled by downloading a browser extension. This service will offer full device protection, with Mozilla claiming that absolutely no logging of network traffic or browsing history will take place.

It will rely on a new Wireguard protocol, which is said to be faster and more secure than other popular protocols such as OpenVPN. Those who do eventually get connected once invites are sent out will be able to connect up to five devices to the VPN at the same time and access servers in more than 30 countries.

That might not seem all that impressive, but not many VPN providers are completely transparent on what happens to your data. It’s also worth noting that this service will be available to most Android devices, no matter which version you have preinstalled.

Only those in the United States will initially be able to join the beta, but Mozilla has confirmed that they are planning on expanding this VPN service to more countries, regions, and devices very soon. To join the waitlist for the Mozilla VPN, you will need to head here to request an invite or use the dedicated Android app available on the Google Play Store.

Breaking news for Android. Get the latest on apps, carriers, devices, and more! 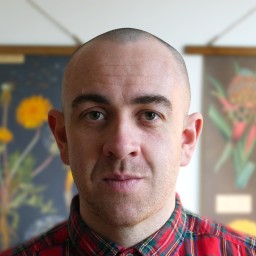 Damien is a UK-based video producer for 9to5Google. Find him on Twitter @iamdamienwilde. Email [email protected]

This is the new Nest smart speaker

Content created and supplied by: BalTech's (via Opera News )