By paulhenri (self media writer) | 2 years ago

If you don't believe in Nigeria today you should, there are lots of inventions made by Nigerians you might never have known about.

1. First Solid Rocket Fuel: Shehu Saleh Balami was a Nigerian who had the idea of creating a rocket which runs on solid fuel. He is a graduate of mechanical engineering where he studied at the Federal University of Technology Mina. The solid fuel rocket was launched at the new Kaduna Millennium City road in 2008. What an invention! 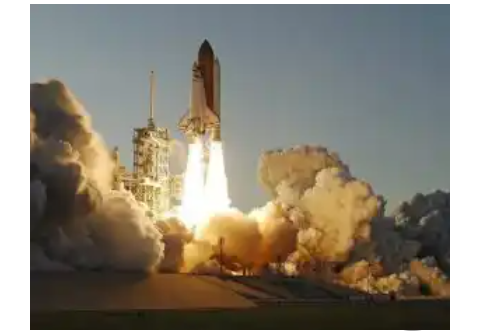 2. Fastest Computers: Talking about the world fastest and most efficient computer, you might not believe this, it was actually invented by a Nigerian named Dr. Philip Emeagwali. One amazing fact about this invention was that he actually got the idea from bees; The way bees build their honey Combs and the way they communicate with one another. The computer performs at about 3.1 billion calculation per second. As at today the invention is widely used in weather forecasting and detecting/ predicting global warming. 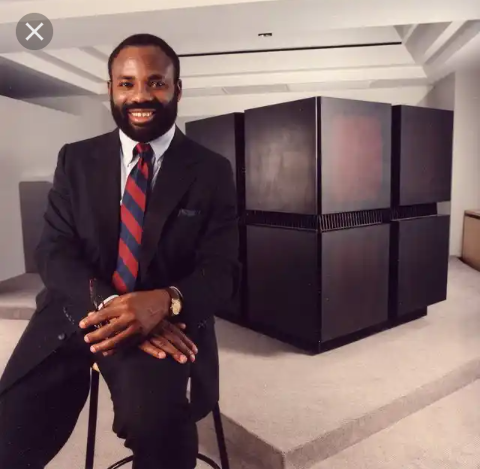 3. INYE-1&2 TABLET COMPUTER: When next you see a tablet with the name 'INYE' embedded on it, without thinking, just know it was invented by a Nigerian. The INYE1&2 was actually amongst the first tablet computers to be launched in the African market. It was invented by a man named Saheed Adepoju in the year 2010. It was designed to run on Android operating system. It feautures; Wi-Fi, resistive touch, and an inbuilt SIM. 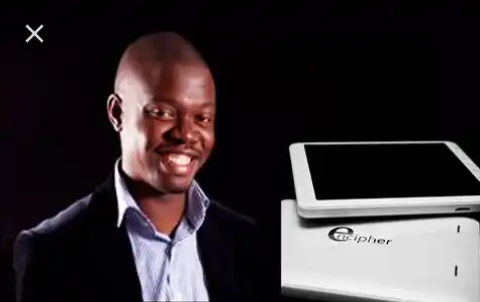 4. Emergency Blood Auto Transfusion System: This is another great invention, which has saved many lives, and will continue to. This emergency Blood Auto Transfusion System works without electricity, can transfuse blood safely in a non infectious manner. The main purpose of the system is to recover blood from a patient whose organ is bleeding internally and transferring the blood back to the patient's body. Thereby preventing blood loss. Wow! Who then made this great invention; Dr. Otu Ovadse Oviemo (Rtd) is the great inventor. He is actually a Brigadier General in the Nigeria Army. 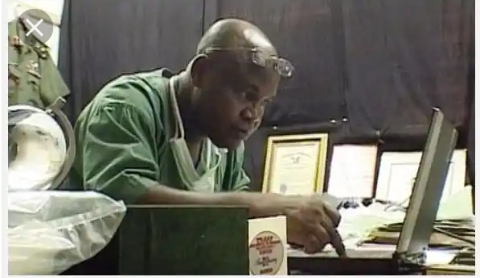 5. Microchip used in Surgical Robot: Engr. Ndubisi Ekekwe invented a microship which can be embedded in robots. Allowing the robots to perform minimally invasive surgeries. This microship actually has the ability to store information in the robot and also control the surgical robot. 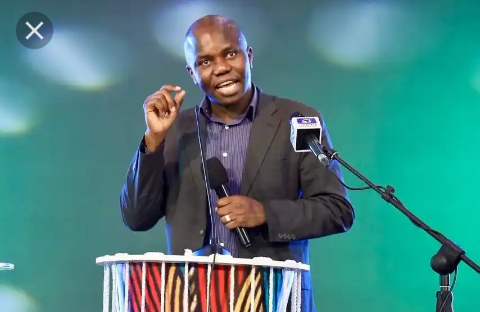 There are actually many great inventions made my Nigerians, to mention but a few. Another great invention by a Nigerian was a drug resistant infection. Or are we talking about a 25 year old man who made cars out of fibres. 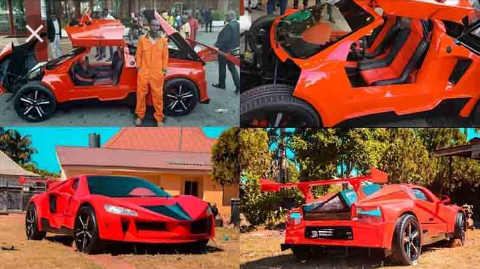 If you out there and you have an idea in you why don't you speak up, why don't you pursue it, believe in yourself, you can of course do it, not letting anyone discourage you. We Africans, Nigerians have the capability to invent anything we want to. May God help us all.

Content created and supplied by: paulhenri (via Opera News )