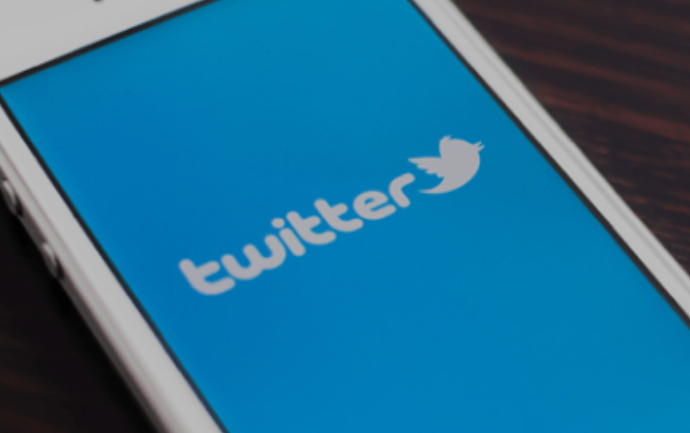 The Hackers who were behind the strategic cyber attack on the Twitter accounts of some celebrities and dignitaries have been revealed to be young pals.

According to 'New York Times', these young pals were not funded by any states or organizations, they were reported to be independent in their actions.

This cyber attack, which both Twitter and Federal police are taken aback by and are currently in an intense investigation on, is reported to have started with playful messages between young pals.

These young hackers playfully messaged one another on an online platform called 'Discord', which is an application used for communication between popular gamers in the country.

The NYT mentioned that four of the young pals have been interviewed, who they have shared logs and screenshots backing up their accounts of what happened.

The New York Times further explained that, "The interviews indicate that the attack was not the work of a single country like Russia or a sophisticated group of hackers."

The attacks was discreetly carried out by a small group of young pals, of which one of them still stays with his Mother at home. These young people do not even know one another because they only communicated through virtual means and adopting various screen names.

And the cyber hack of dignitaries like Elon Musk, Barack Obama, Kanye West, Bill Gates, Joe Biden etc has aroused much interest from users because the platform is the tribunal arena for politicians in the upcoming November elections.

Thus, The New York Times has revealed that the hackers of twitter high-profile accounts have been revealed to be young pals, who coordinated the cyber attacks.