Not many understand that the usual sound track behind Paris Saint Germain's entrance to the pitch on Match days has been on at Parc des Princes for over 28 years. With the emergence of Mauricio Pochettino in Paris, things are drastically taking shape in new dimension. 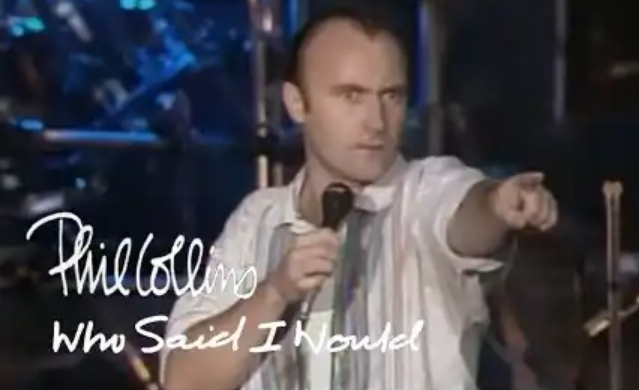 According to Le Parisien, Paris Saint Germain's Club Director of diversification, Fabian Allegre explained that changing Phil Collins' 'who said I would' song that used to welcome the Players for duties on a busy day at Parc des Princes was one of those Changes needed to be effected in the new Team. 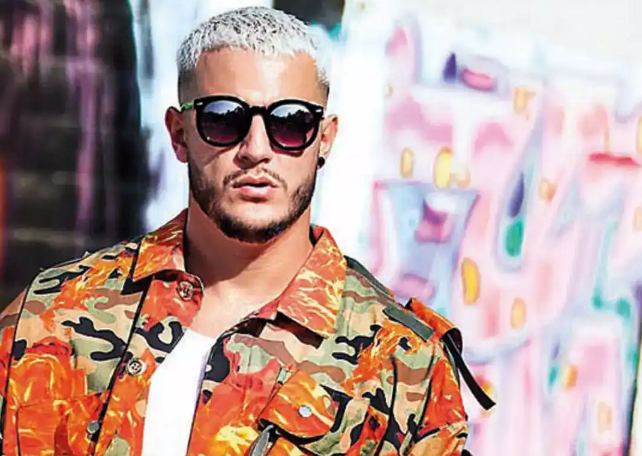 35 year old DJ Snake has been contracted to take the Parisians to the next level in a bid to motivate Messi, Mbappe and the likes. The MTV Award winning DJ's intro mixes for Players entrance to the field was at first taken to be a mistake from the Public Address system when spectators first heard the new sounds but later on Parisian embraced the change. 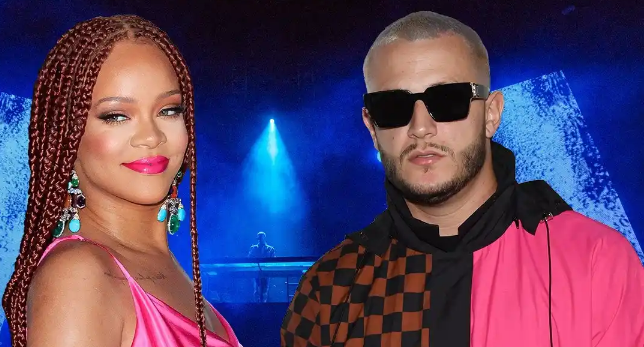 With 3 songs on the Billboard in recent times, DJ snake has worked with the likes of Sean Paul, Justin Bieber and Cardi B, these feat and more gave DJ Snake the privilege to be selected as PSG's official DJ at the Parc des Princes. 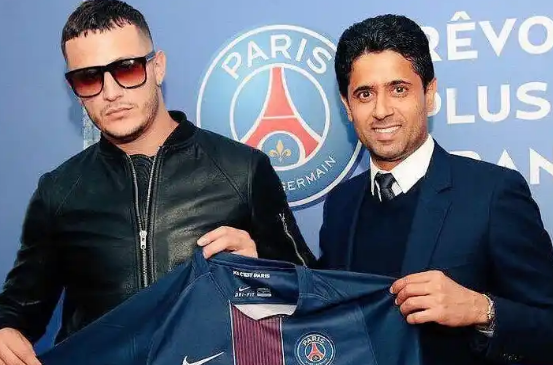 Without wasting much time the DJ replaced Phil Collins' 'who said I would' regular track that has been the Parisians Anthem since 1992. The Grammy Award nominated performer accepted the job with all sense of Pride mainly because he's been a PSG fan all his days. 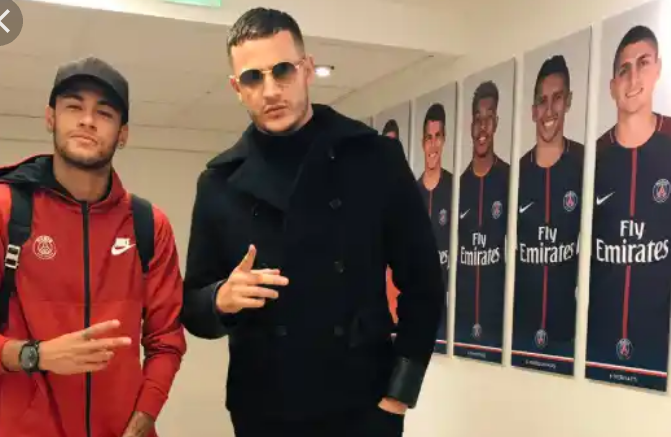 DJ Snake's impression of the game with his mixes will surely be enough to motivating the ever star studded PSG sides that are looking forward to winning the Champions League this season. Gradually, the PSG fanatics will get used to the mixes that could replace their memorable Phil Collins song in their systems. 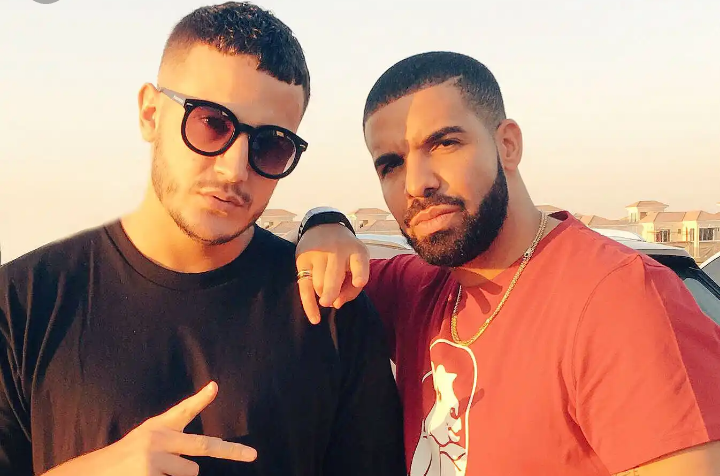 Have you ever thought that music is also an integral part of Sports and will it ever bring the motivating prowess desired by the management and fans? Follow for more stories.

"What I noticed about Whitemoney 2nd week, you all started seeing it 7th week" -Pere to Angel