By Techvocast (self media writer) | 2 years ago

Researchers have developed a new battery they claim can power a phone for five continuous days, or allow an electric vehicle to travel more than 1,000km without needing to recharge. 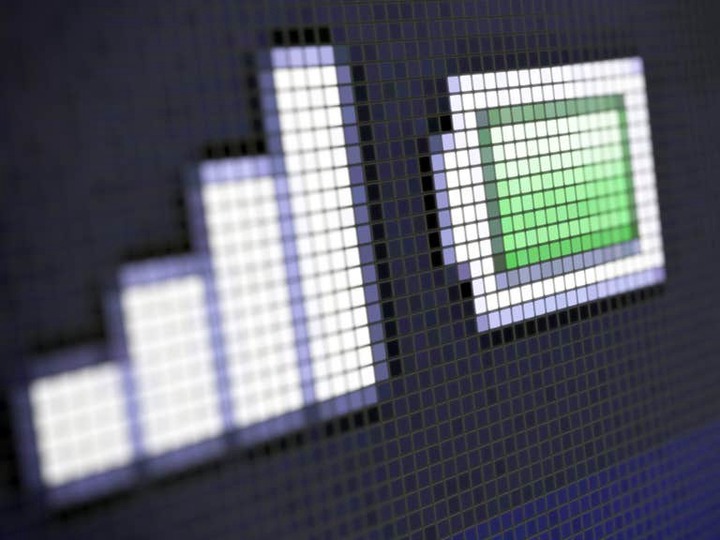 The groundbreaking energy storage is made possible by ditching lithium-ion batteries – used in everything from iPhones to pacemakers – and replacing them with lithium-sulfur batteries.

Theoretically, lithium-sulfur batteries are capable of holding up to five-times more energy than lithium-ion ones, but until now they have been wildly impractical for use in consumer electronics.

The biggest challenge until now with lithium-sulfur batteries has been the instability of the cathode, which undergoes a 78 per cent change in size each time it goes through a charge cycle.

This means the batteries degrade extremely quickly and do not last long enough for them to be recharged over and over again.

Researchers at Monash University in Australia discovered that using a very flexible cathode allowed it to handle the expansion and contraction without significant degradation. In doing so, they claim to have created the "world's most efficient" lithium-sulfur battery.

“Lithium-sulfur batteries, which use extremely high-capacity sulfur, can store five-times as much capacity as traditional lithium-ion batteries, and are made from cheap materials that are available worldwide.”

Associate Professor Matthew Hill added: “This approach not only favours high performance metrics and long life cycle... it is also can lead to significant reductions in environmentally hazardous waste.”

The research, which is published in Science Advances, could be a major milestone for the battery industry and could impact everything from consumer electronics to solar grids.

Dr Shaibani said the commercialisation of the batteries may be between two to four years away, and a patent for the manufacturing process has already been approved.

Prototype cells have been developed in Germany and further testing in cars and solar grids is set to take place in Australia this year.

“Altogether, this means that solar power could be much more easily stored, or an electric vehicle go a lot further, but more importantly, the battery is safe, simple and ethical.”

Content created and supplied by: Techvocast (via Opera News )