Harvey Ross Ball, an American graphic artist and ad man was charged with the responsibility of creating an image to boost the morale of an insurance company workers in 1963.

The company went through different transitions and were becoming drained psychologically. They then needed something to lift the spirit of the workers. Hence the initiative to create a smiley face.

Being a very good artist, he came out with the design in less than ten minutes and was paid $45 dollars for the design. 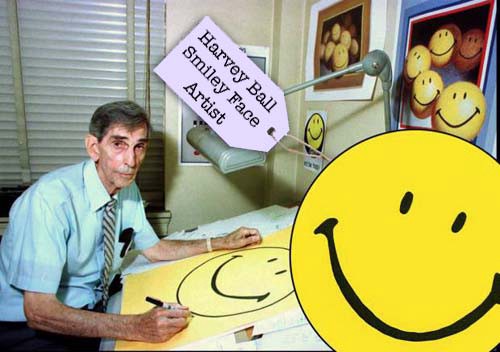 They first made it in buttons and attached it to clothes and shirts and just as the company had wanted, the smiley did wonders to motivate the workers. Soon Ross creation became the image that tickes the fancies and lift the spirit of all the companies around. Harvey Ross and the company that came with the idea of the image were not proactive enough to trademark the icon, and it soon became object of legal disputes few years after.

There have been thousands of versions after that, but the original creation still remains the widely used.

It has become objects of fancy in bed sheet, pillow, and even some cultural settings have adopted it. Also some fashion trends and in ecstasy pills have it as their logo. Even as symbol of emotion and widely used in text messages to Express happiness. Harvey received no further payment of patent from the logo till his death in 2001. It goes to teach us to be proactive in our dealings. And should be active enough to trademark our intellectual property. 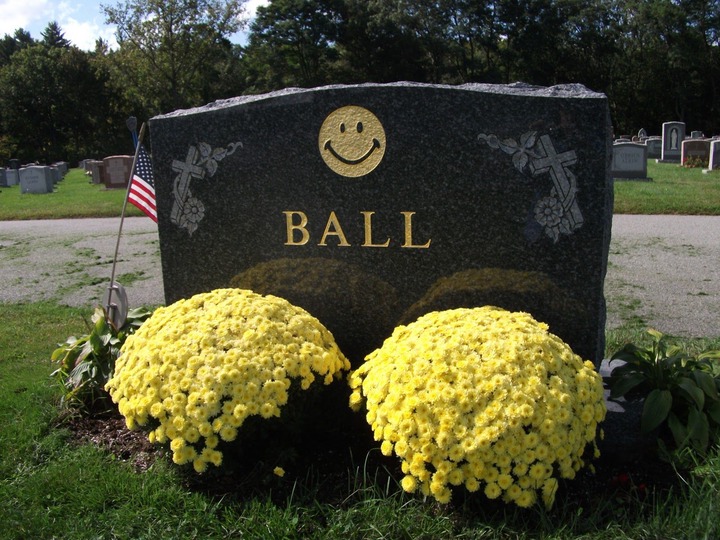