A first-person shooter (FPS) game for iOS and Android is called Critical Ops. The three game modes that can be used are Gun Game, Defuse, and Deathmatch. In order to win in Gun Game, participants must level up their guns to level 15 and complete the game with a knife kill. To win the game of Defuse, players must either plant C4s in enemy territory or defuse C4s. You can win the deathmatch mode by killing the most Critical Ops players.

There are 22 weapons in the game, including machine guns, sniper rifles, assault rifles, shotguns, and handguns. Among the playable maps in the shooter are Artic, Brewery, Canals, Cargo, and Warehouse. 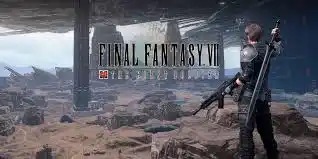 There are several fighting styles you can choose from depending on your playing techniques. Machinist, warrior, wizard, ninja and ranger are some of the fighting styles in the game. Final Fantasy VII The First Soldier features weapons Incredibly unique, such as the Buzzsaw Launcher and Polestar, to take out opponents in battle. 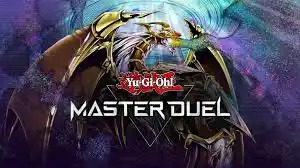 Yu Gi Oh! Master Duel is a collectible card game. You can build different decks with over 10,000 unique cards to take on world-class duelists in international tournaments. New players to Yu-Gi-Oh! franchise can learn the basics of the game through an in-depth tutorial.

Launched in January 2022, Yu-Gi-Oh! Master Duel has been downloaded over 10 million times on digital devices. The gameplay mechanics implemented are intended to appeal to veteran Yu-Gi-Oh! players. You can complete missions and win duels to earn gems which can be used to unlock new maps and cosmetic upgrades. 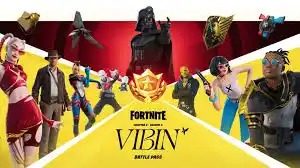 Fortnite is a battle royale game with millions of active players online. You can fight against more than 100 players to be the last survivor in each match. Solid Gold, Duos, Trios, Squads, and Team Rumble are some of the game modes that can be played in Fortnite. The gaming community regularly organizes Fortnite competitions, such as the No Sweat Trios and Money Wars Test Event. 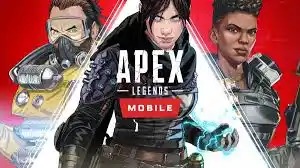 Apex Legends Mobile is an FPS game that brings fast-paced action to Android and iOS. The game's touch controls make it a memorable experience on smartphones and tablets. Battle Royale, Arenas and Deathmatch are the modes you can play in the shooter.

You can choose from over 10 legends, each with unique abilities that allow you to kill opponents in battle. Play with up to 2 friends as a team in a battle royale with over 60 players. Artillery, Skull Town, and Thermal Station are some of the maps that can be played in Apex Legends Mobile.

Content created and supplied by: Natty28 (via Opera News )