The FIFA game series is very famous in the world today. As usual, a version is released every year and the 2022 version of the game is on the verge of being released. In recent news, the official top ratings for this year have been revealed to the world. 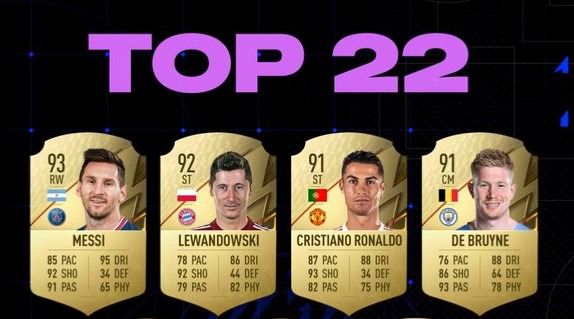 As usual, Ronaldo and Messi still find themselves among the top 3 highest rated players with overall ratings of 91 and 93 respectively. Cristiano Ronaldo who is currently 36 years old has once again proved that he is still among the best and the same goes for Messi who is 34 years old. 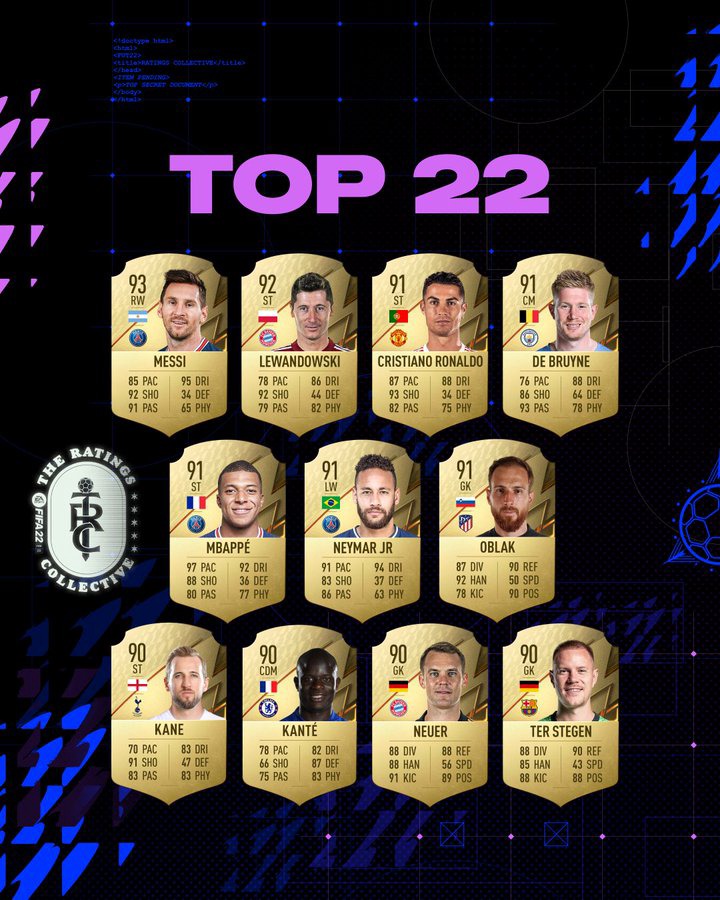 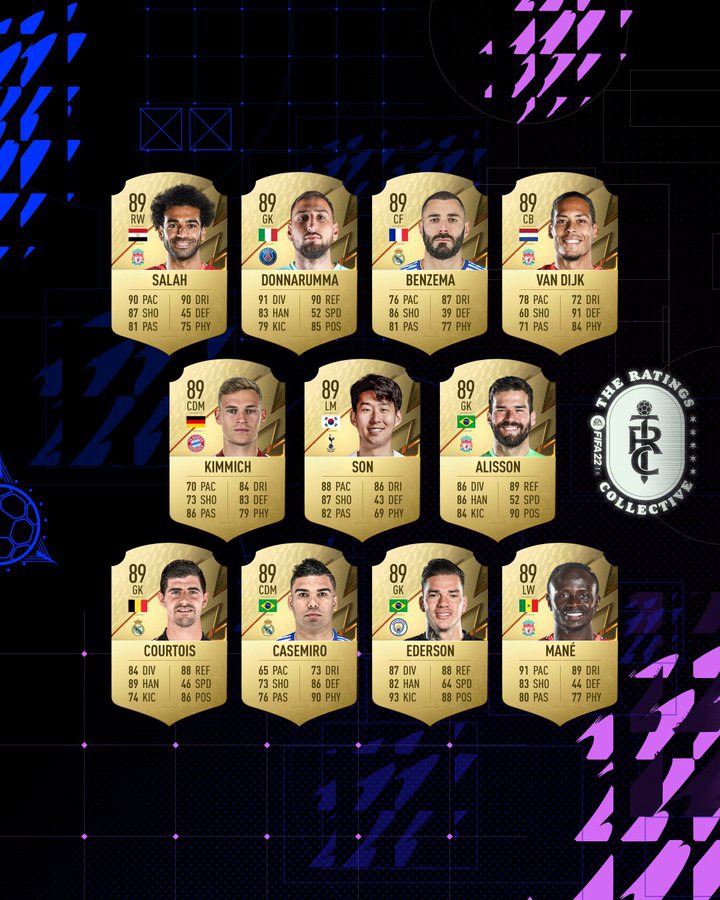 EA Sports have revealed players of this year's top 22 players.Their ratings were obviously judged from their performances from last season.

Notable players whose overall ratings were reduced include Cristiano Ronaldo and Mohammed Salah.

Is This A Ballon D'or Hint? 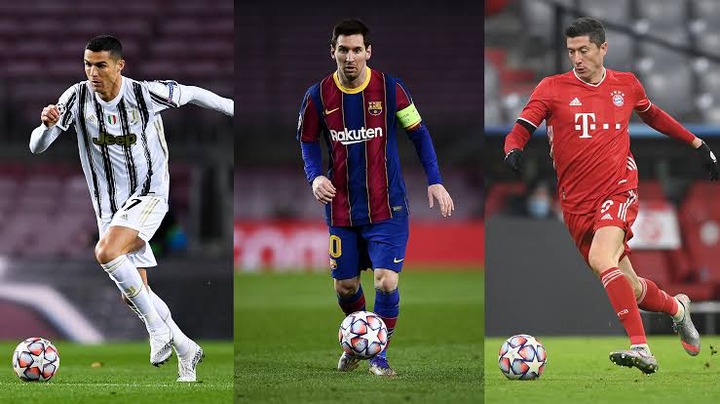 As funny as it sounds, the game ratings can be used as a guideline for how the FIFA Ballon D'or award might turn out this year.

As you can see, Messi, Lewandowski and Cristiano Ronaldo find themselves as the top three most highly rated players and it won't be surprising if this is reflected in the Ballon D'or award later this year.

Was Ronaldo 'Robbed' Of A Higher Rating? 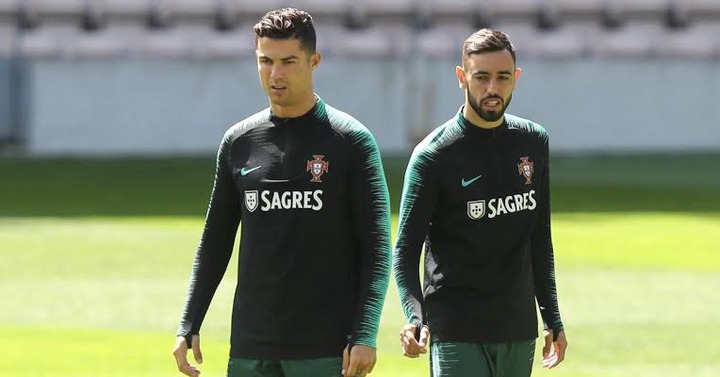 The fact that Ronaldo's rating was reduced from 92 to 91 is enough to bring up questions.

Ronaldo had one of his best individual years with Juventus las year even though they lost out on the league. He finally won the league golden boot and he also won the Euros golden boot. 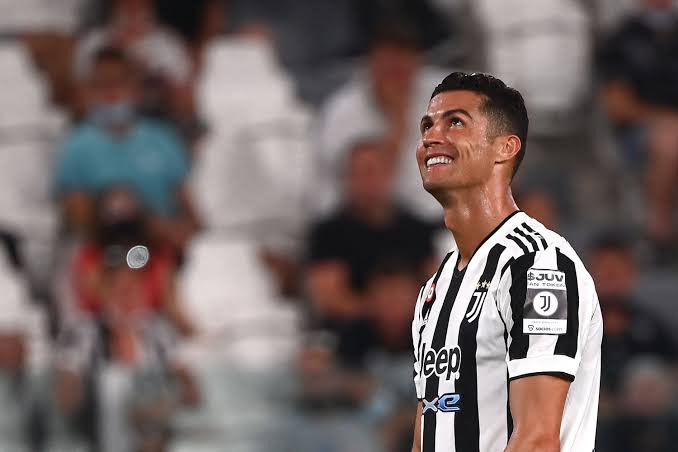 EA Sports made a bold move by reducing Ronaldo's rating and this will definitely not sit well with a lot of people.

On the bright side, looking at the numbers, Messi only edged Ronaldo in dribbling and pacing while Ronaldo is more physical, faster and has better shooting. Lewandowski also only beat Ronaldo with defending and physicality. 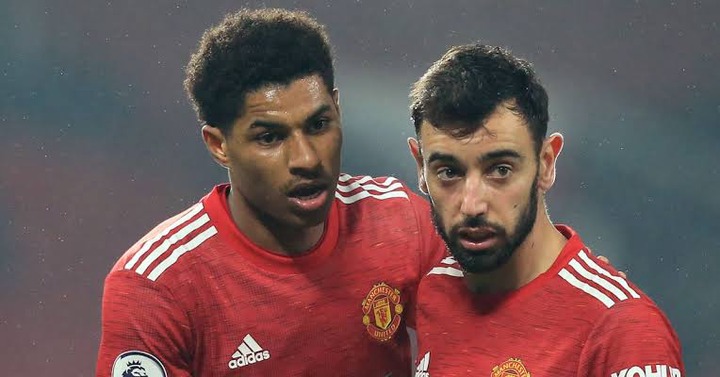 From the ratings, surely you must be wondering how some players go such a high scores while others got lower scores.

For example, Tibo Courtois had a significantly better year than Ter Stegen but has one less rating than the German. It can also be said that Karim Benzema's performances in recent times makes him deserving of a little bit more.

It's also surprising Bruno Fernandez did not make the top 22 despite having a better year than the likes of Sadio Mane and Son who are both rated at 89. Bruno's rating is 88.