By Techstar (self media writer) | 2 years ago

The Itel S42 is itel's best smartphone as it has more powerful process processor, bigger RAM and better features than its other phones. 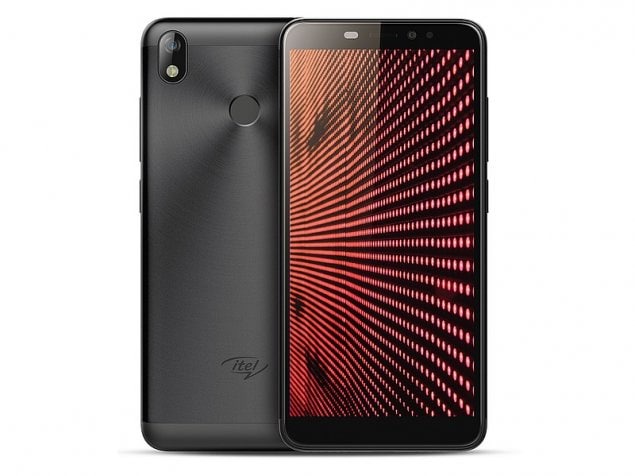 Samsung Galaxy M01 is one of Samsung's latest smartphones released on the second of the month of July 2020. 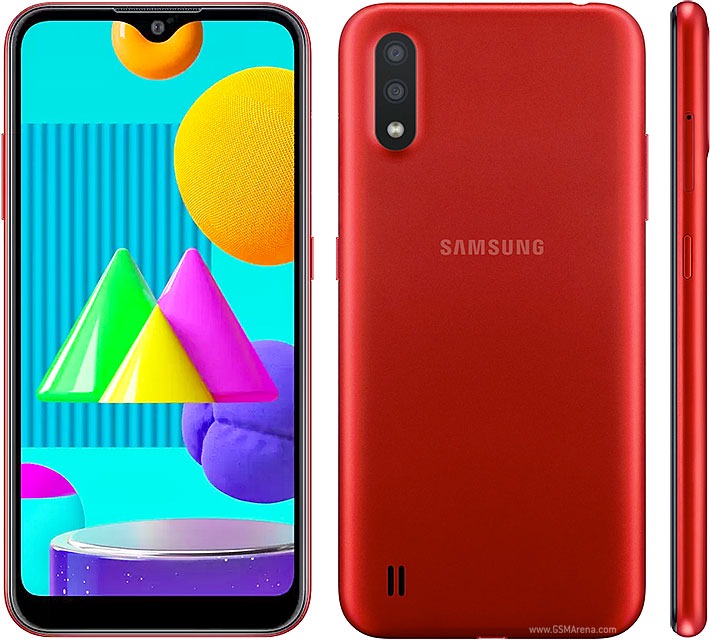 Now for the Comparison: 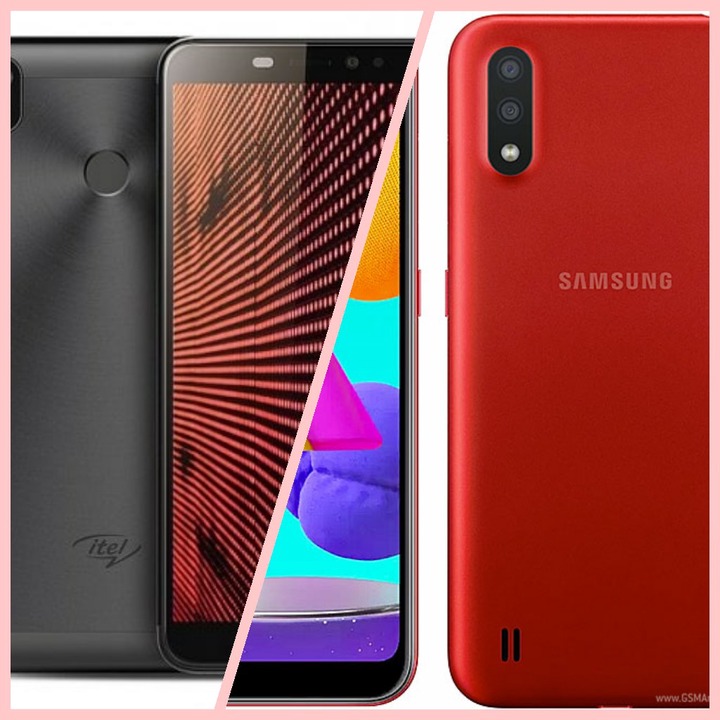 For the cameras, the Galaxy M01 has two rear cameras of 13Mp+2Mp and one front camera of 5Mp, while the S42 has one front and one rear camera both of which are 13Mp.

looking at the battery capacity, the Galaxy M01 has a non-removable Li-ion 4000mAh while the S42 has a 3000mAh battery.

The Samsung Galaxy operates on an Android 10 OS while the Itel S42 Operates on Android 8 OS. The Samsung smartphone also has a a face unlock feature. 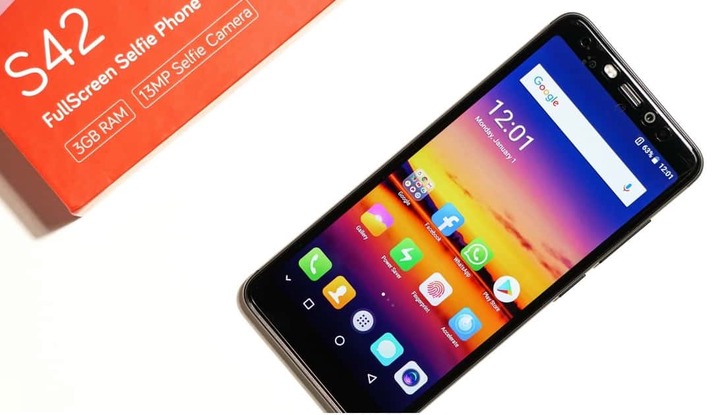 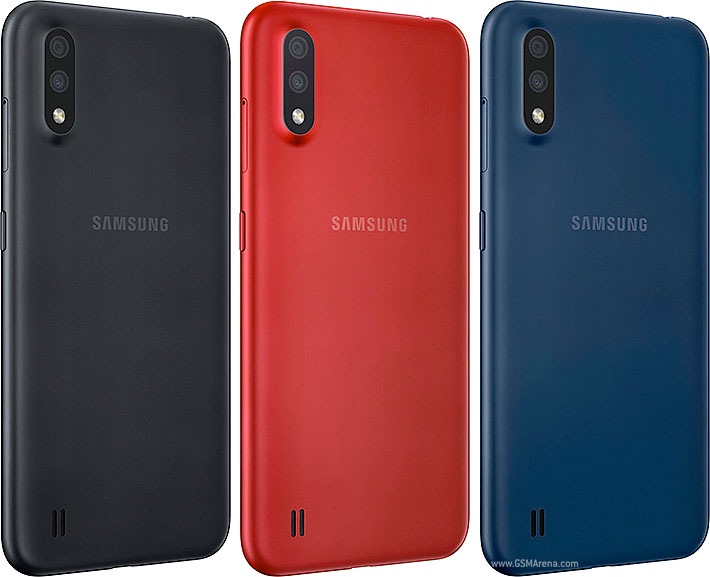 In choosing the better one between these two smartphones, we would consider the Qualities phone users consider when buying a Smartphone. These qualities include RAM, Battery, Prosessor speed and Camera.

Which do you think is better?