Bill Gates, Mark Zuckerberg and Jeff Bezos: Who Is The Richest Man On Planet Earth

Let's find out who's the richest man on planet earth. 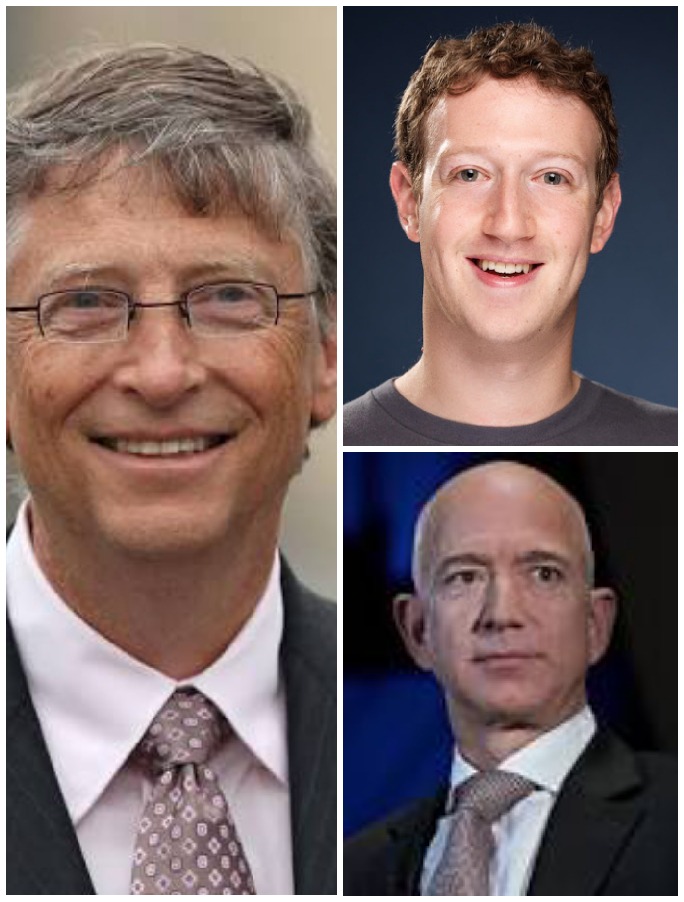 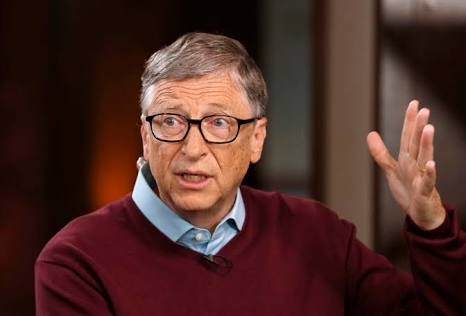 William Henry Gates III is an American business magnate, software developer, investor, and philanthropist. He is best known as the co-founder of Microsoft Corporation.

He was born on 28 October 1955 (age 64 years) in Seattle, Washington, United States. We have all been hearing of Bill Gates as the world richest man, but have you bothered to check to see if there are actually changes? I'm guessing it's a "No".

Well his worth dropped due to some donations he made In May 2020, the Gates Foundation said it would spend $300 million to fight the coronavirus pandemic, funding treatment, detection and vaccines.

To date, Gates has donated $35.8 billion worth of Microsoft stock to the Gates Foundation. 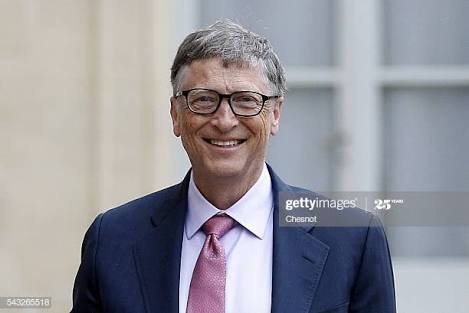 Gates real time net worth is $109.6 billion and according to Forbes list, he is now the second richest man on planet earth. 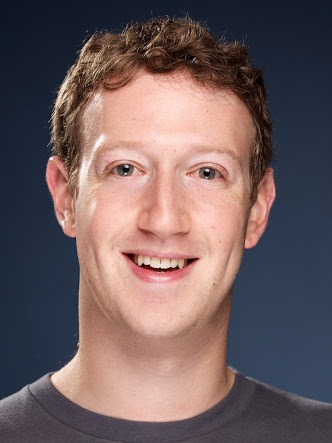 Mark Elliot Zuckerberg is an American internet entrepreneur and philanthropist. He is known for co-founding Facebook, Inc. and serves as its chairman, chief executive officer, and controlling shareholder. 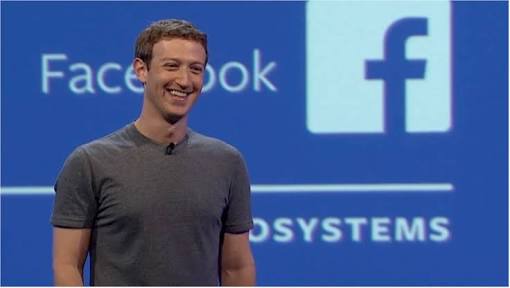 Mark's real time net worth is $83.4 billion, and according to Forbes list, he is the seventh richest man on earth. 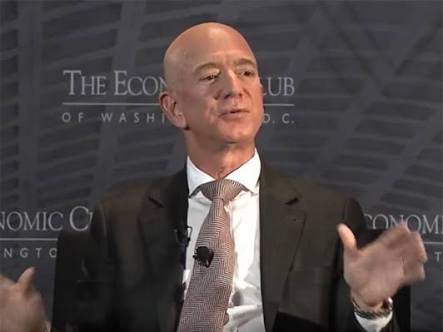 Jeffrey Preston Bezos is an American internet entrepreneur, industrialist, media proprietor, and investor. He is known as the founder, CEO, and president of the multi-national technology company Amazon.

Jeff's real time net worth is $148.2 billion, and according to Forbes list, he is the richest man on earth.

Well, I hope you got some useful information from this and you surely learnt something new today.

How To Know If You Have Cholera And Its Causes