By Jasperhills13 (self media writer) | 2 years ago

Wallpapers or background (also known as a desktop wallpaper, desktop background, desktop picture or desktop image on computers) is a digital image (photo, drawing etc.) used as a decorative background of a graphical user interface on the screen of a computer , smartphone or other electronic device. On a computer, wallpapers are generally used on the desktop , while on a mobile phone they serve as the background for the home screen . Though most devices come with a default background image, modern devices usually allow users to manually change the background image.

The term " wallpaper " was used in Microsoft Windows before Windows Vista (where it is called the "desktop background"), while macOS refers to it as "desktop picture". On older systems which allowed small repeated patterns to be set as background images, the term desktop pattern was used.

The X Window System was one of the earliest systems to include support for an arbitrary image as wallpaper via the xsetroot program, which at least as early as the X10R3 release in 1985 could tile the screen with any solid color or any binary-image X BitMap file. In 1989, a free software program called xgifroot was released that allowed an arbitrary color GIF image to be used as wallpaper, and in the same year the free xloadimage program was released which could display a variety of image formats (including color images in Sun Rasterfile format) as the desktop background. Subsequently, a number of programs were released that added wallpaper support for additional image formats and other features, such as the xpmroot program (released in 1993 as part of fvwm ) and the xv software (released in 1994).

The original Macintosh operating system only allowed a selection of 8×8-pixel binary-image tiled patterns; the ability to use small color patterns was added in System 5 in 1987.

Mac OS 8 in 1997 was the first Macintosh version to include built-in support for using arbitrary images as desktop pictures, rather than small repeating patterns.

Windows 3.0 in 1990 was the first version of Microsoft Windows to come with support for wallpaper customization, and used the term "wallpaper" for this feature. Although Windows 3.0 only came with 7 small patterns (2 black-and-white and 5 16-color), the user could supply other images in the BMP file format with up to 8-bit color (although the system was theoretically capable of handling 24-bit color images, it did so by dithering them to an 8-bit palette). to provide similar wallpaper features otherwise lacking in those systems. A wallpaper feature was added in a beta release of OS/2 2.0 in 1991.

Due to the widespread use of personal computers , some wallpapers have become immensely recognizable and gained iconic cultural status. Bliss, the default wallpaper of Microsoft Windows XP has become the most viewed photograph of the 2000s.

So here are 16 Beautiful Animated girls photos you can use for your Android phone, Laptop and desktop. 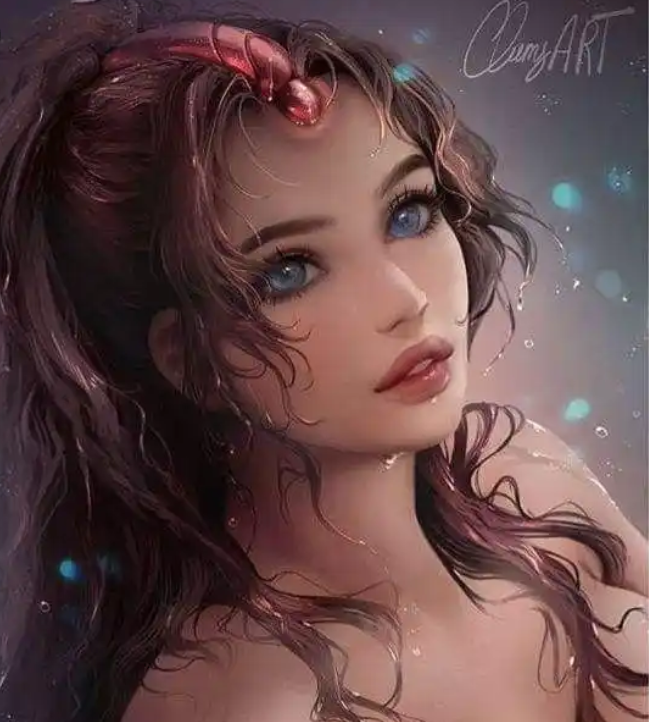 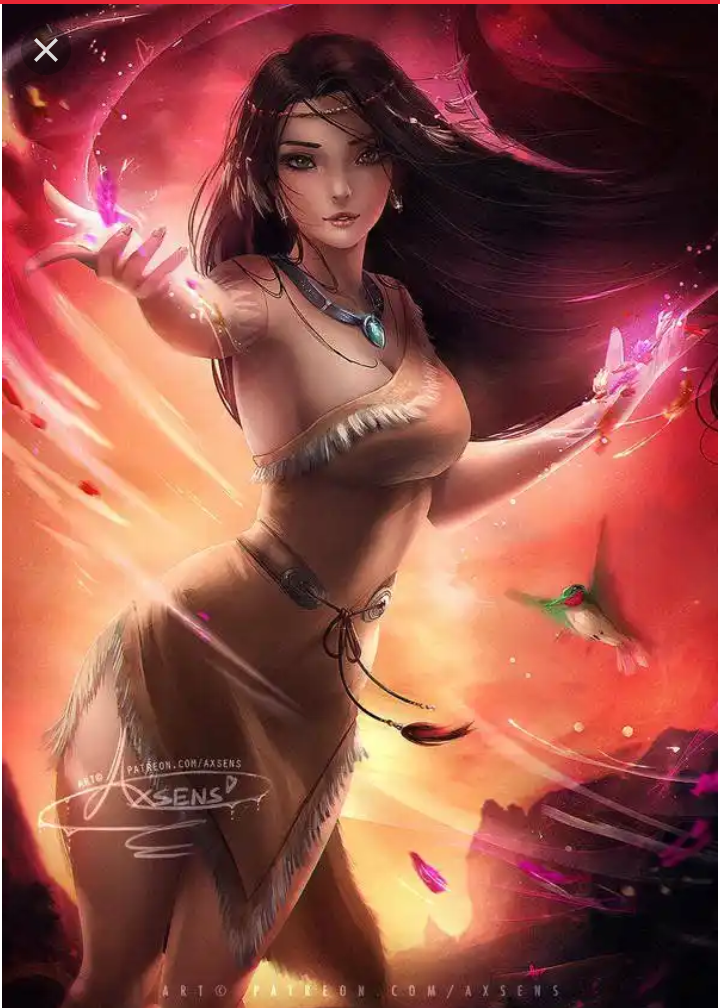 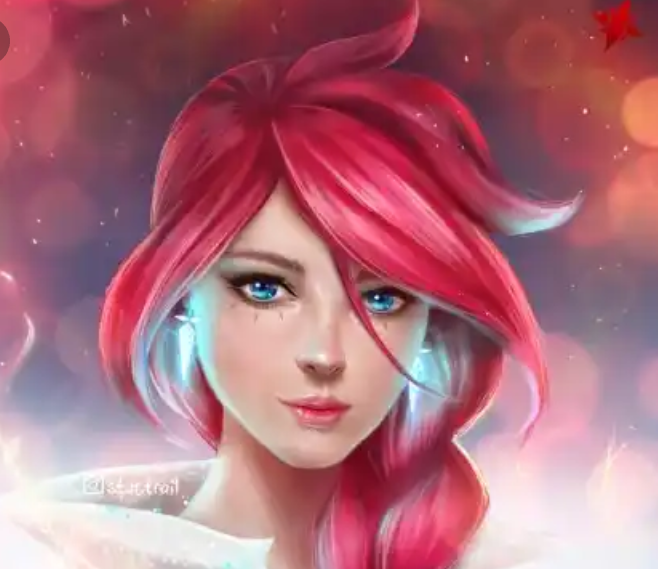 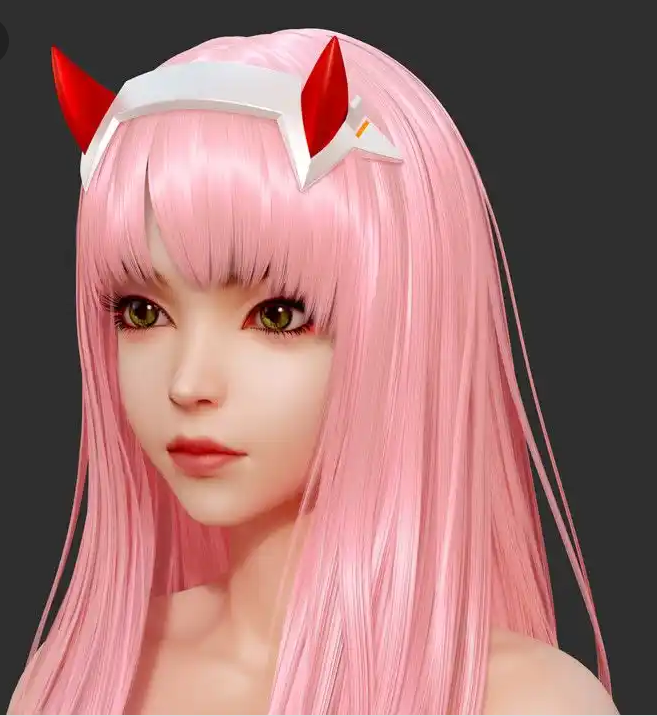 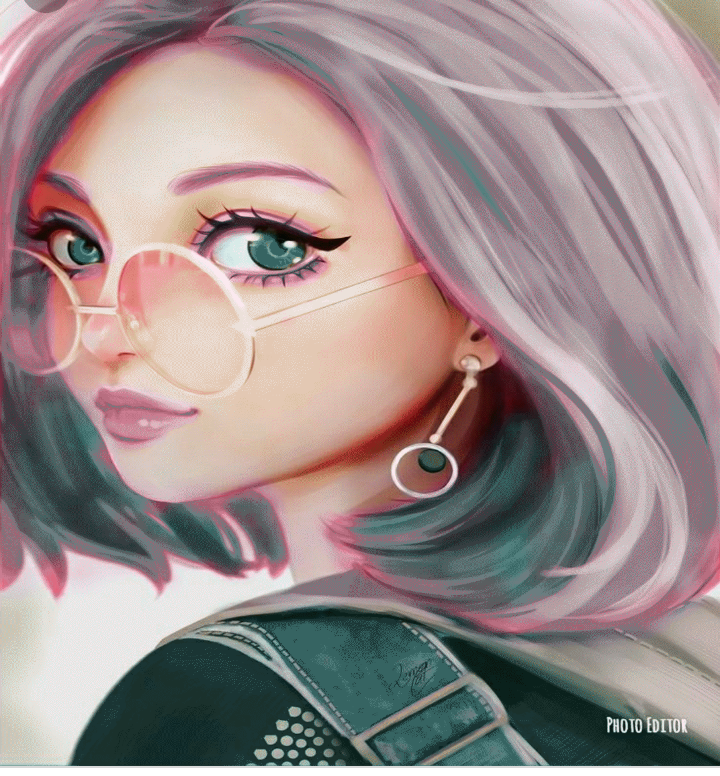 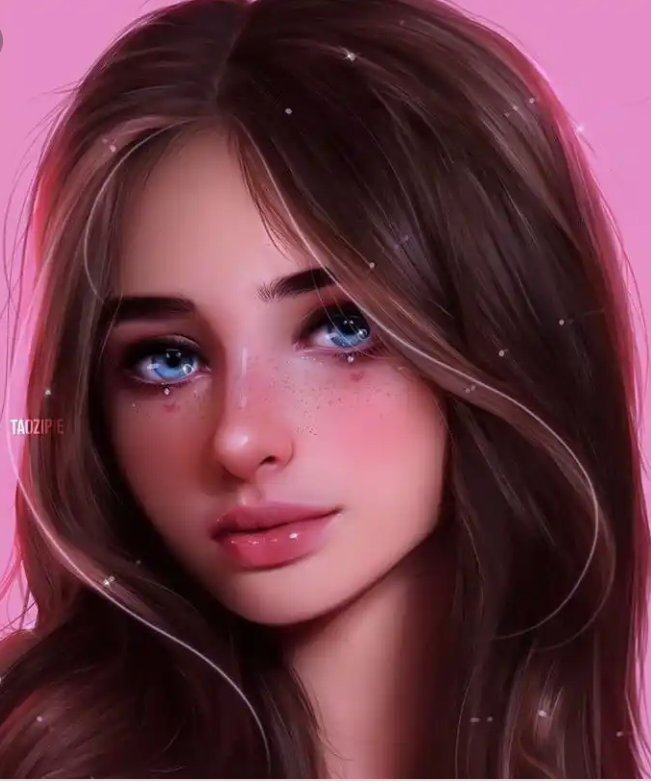 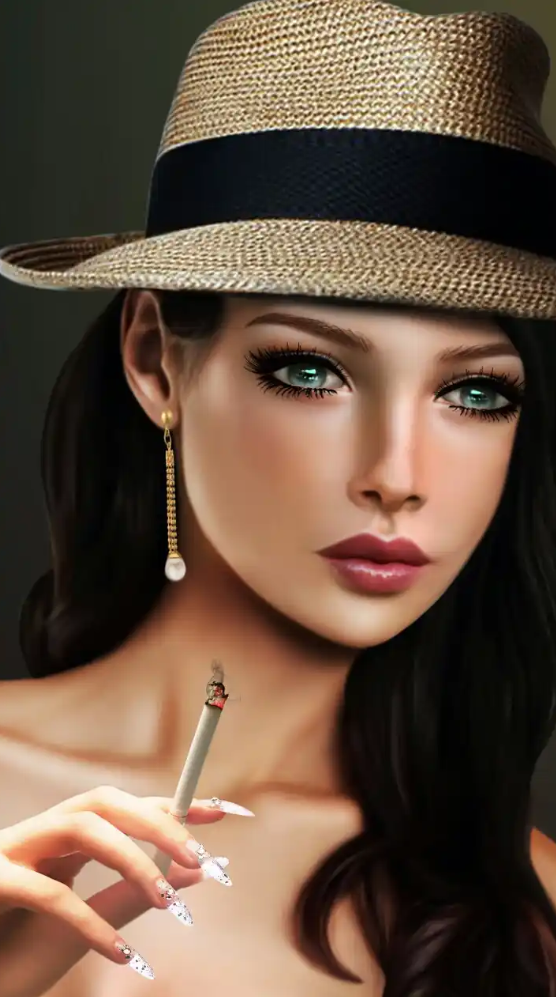 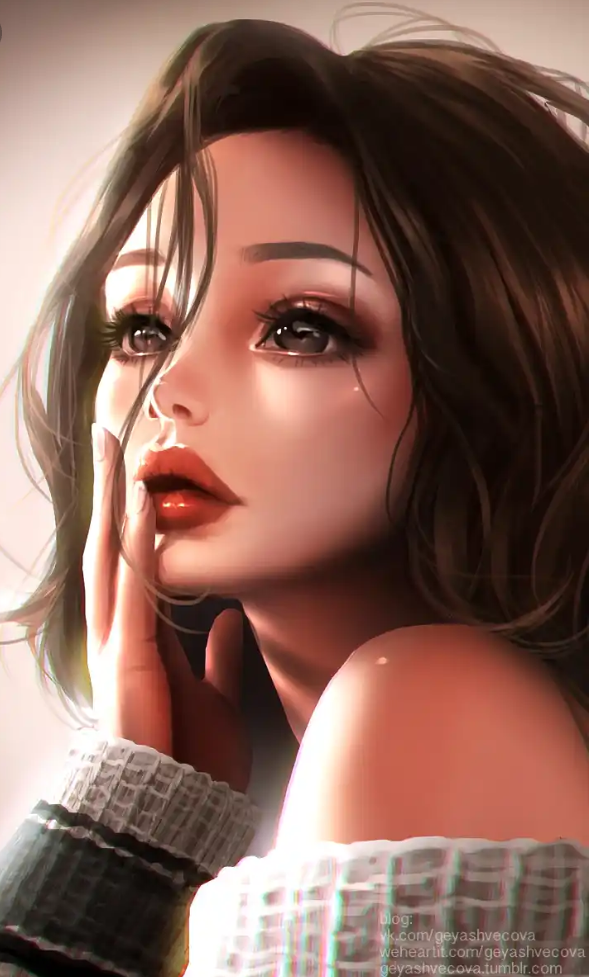 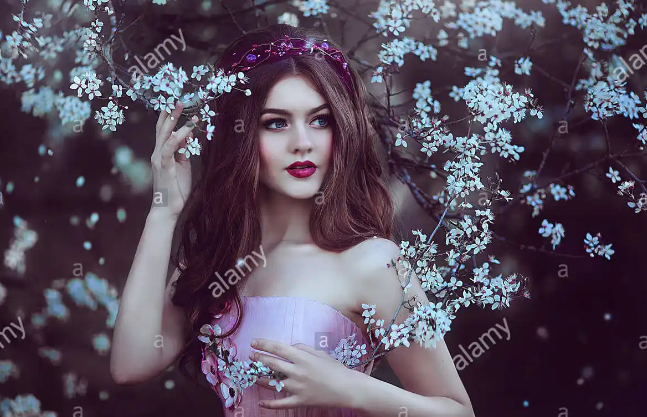