Internet Hackers Make Use Of Twitter Accounts Of Popular People. 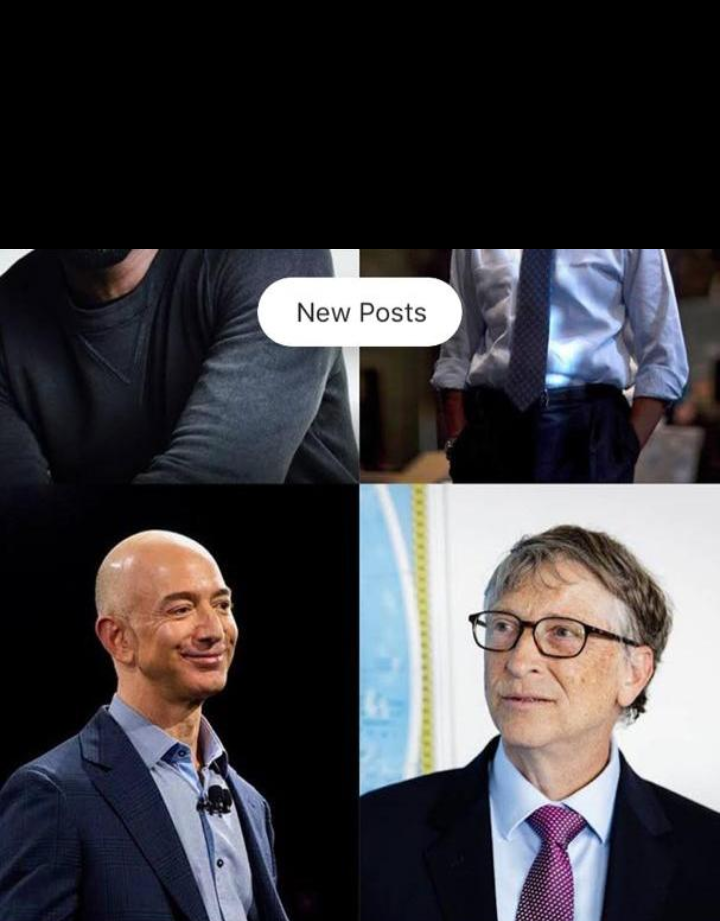 As at yesterday night news broke out that online scammers on Twitter had hacked accounts of well known and prominent people in the world and also business companies such as; Barack Obama, Bill Gates, Kanye West, Apple, Gemini, e.t.c.

The hackers made bogus tweets with access to their twitter accounts saying that they offered to send 2000$ for every 1000$ sent to a specific bit coin address.

Majority of the followers of these accounts had sent their bitcoin to an address hoping it would be doubled and most people easily fell prey to this fake tweet. Twitter has claimed in a statement that it was aware of a "security incident impacting accounts on twitter". The Social Media Platform Company are currently investigating and working to fix it promising an update later on.