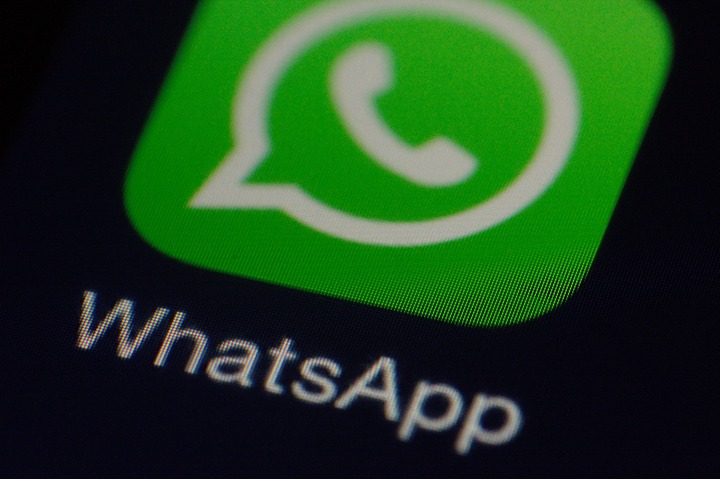 WhatsApp has set off a wave of crashes, and millions of its 2 billion users have been wiped out for violating the little-known rules of the app designed to prevent the spread of hoaxes. In just one month, more than 2 million WhatsApp accounts were blocked for violation of the rules. The company said it had targeted users who were found to be sending "high and unusual message rates."

What counts as too much news? Fortunately, you have to break the rules very hard. The company stated that more than 95% of the bans are due to "unauthorized use of automated or bulk messaging" rather than regular text messages. Almost all banned accounts are in India, which is the largest market for WhatsApp, with more than 400 million users. When a user forwards a message too many times, a ban will be triggered, breaking the new strict limit on the number of times the app can forward a message to other people or groups.

The restriction was announced in April 2020 to combat the spread of spam and viral rumors, photos, and hoaxes. This is a big problem in India, where many people rely on the app for news pieces of information containing "fake news" who were accused of violence and lynchings across the country.

The application has previously blocked a large number of users. WhatsApp stated that it uses artificial intelligence technology to block approximately 8 million accounts worldwide every month. Uses information such as personal data, group photos and descriptions, and "behavioral clues" from accounts to decide who to ban. Reports submitted by other users are also used to help detect rogue accounts.

WhatsApp said in a statement: “We pay special attention to prevention because we believe that it is better to prevent harmful activities from occurring in the first place than to discover them after the injury occurs. Abuse detection occurs in three stages of the account's lifestyle: at the time of registration; during message delivery; And in response to negative comments, we received these comments in the form of user and blocking reports.

Earlier this year, WhatsApp sued the Indian government for trying to block a new law that would force the delivery of the app. Information about users accused of criminal activities. The company stated that this violated the privacy of users, adding: "The requirement that messaging apps 'track' chat history is equivalent to asking us to keep every message sent on WhatsApp The fingerprint of the message will destroy the encryption end-to-end and will fundamentally harm people's interests. “The right to privacy.” The lawsuit is still ongoing.

Opinion: Kylian Mbappe Is The Player That Real Madrid Needs To Help Bring Back Their Glory.