These future technologies could change the way we live our daily lives.

Technology ha the power to do many things and changing the world can be one of them. We are privileged to be living in a time where science and technology can assist us ,make our lives easier and efficient ,thereby reshaping the way we view the world and rethink the ways we go about our daily lives.

The technology we already exposed and accustomed to has paved the way for us to innovate further and get more advanced and civilized. With this compiled list current and future technologies life can become more reasonable and easier. 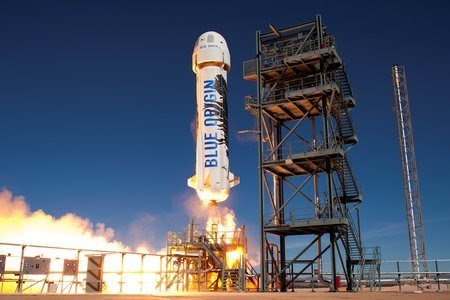 Scientists are struggling to create this future spaceship which could board us to the orbit where we can see the world through space.

# Colonization of other planets 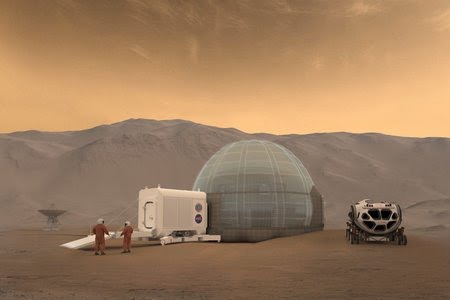 Man have been wreaking havoc on Earth for a long time and the planet can only put up with mankind's destructive nature for so long. If we don't destroy it we will actually outgrow it,plans are in work to colonize other planets and Mars will in no time be the first Port of call. 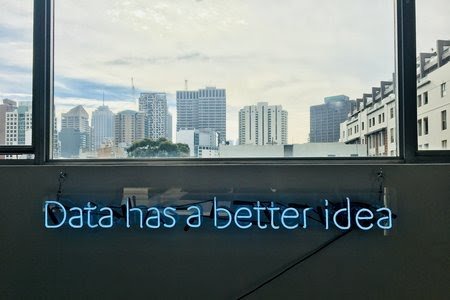 Li -Fi has been is experiment for the last few years and has some interesting potential for Uber fast data transfer speed. Li -Fiuses light to transmit data rather than Wi-Fi's radio wave. This technology is theoretically capable of transmitting at much higher speed and is also less prone to interference. 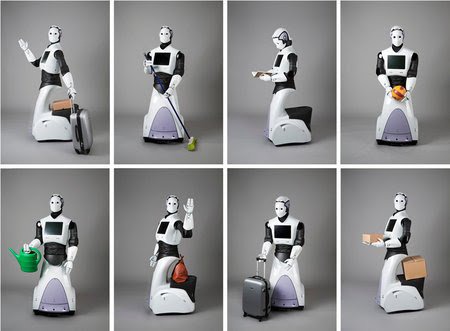 We already have a robot vacuum cleaner which can ensure the floor is clean as it is programmed to do, but what if robots can help save you time for chores, newer invented robots can tend to do home chores and also smart home appliances with handsfree usage are springing up by the day.

# Smart mirrors that check your health 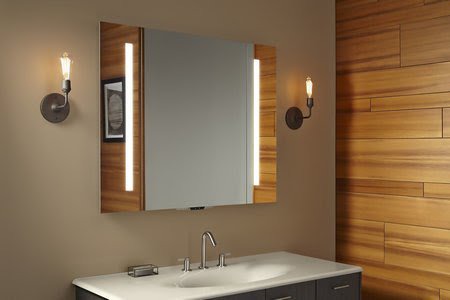 A quick glance in the mirror everyday gives you a visual cue of how you are feeling and how you appear to the outer world. Imagine a future where smart mirrors can scan you and tell you about potential health problems, vitamin deficiencies or warning signs of underlying issues, this could help you prepare for any health changes in the future.

# Nanobots that check your health 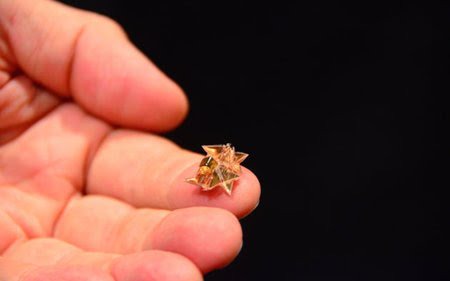 This tiny microscopic Nanobot could theoretically be deployed to monitor and scan our inner bodies to hunt out health problems.

They might also be used to repair damaged organs or carry out intricate and delicate surgery procedures and remove the need for invasive traditional surgery. 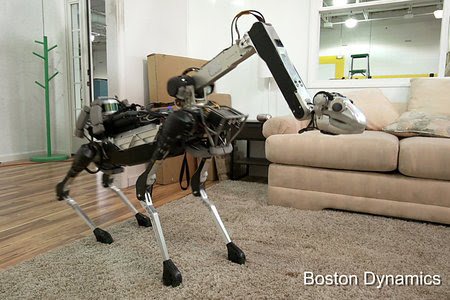 It's perfectly reasonable to imagine a future where robots are sent to fight our battles in place of men and women. These expendable machines are made to get job done without any form of injury development or problems. 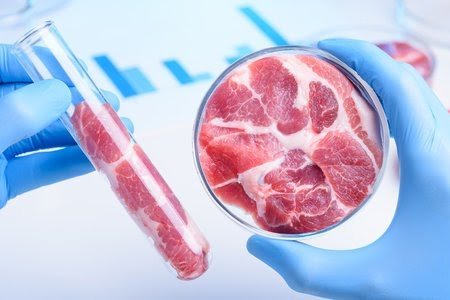 If scientists can develop a cost effective way to grow edible meats in the lab ,it would definitely change the way we leave and eat forever. This change not only cuts the ecological damage meat farming does the world but also makes an ethical alternative for meat eating. 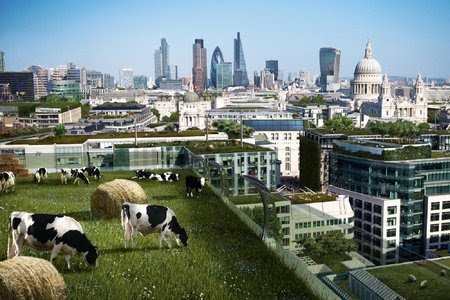 As the population of earth continues to grow, living space also shrinks not only for humans but also for animals and plants we rely on too. It's reasonable to see a future where tech will be developed to allow for farmlands in unusual places. 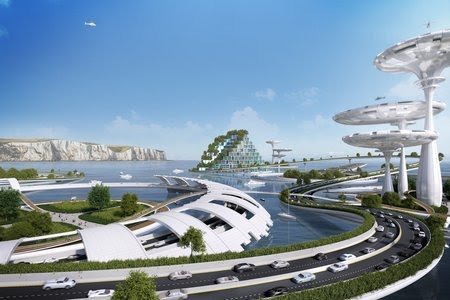 Space is finite and running out quickly especially in crowded urban spaces. This concept shows a future where roads have moved out over the waters,with the actualization of self driving cars this innovation will no longer be a fiction anymore but reality. 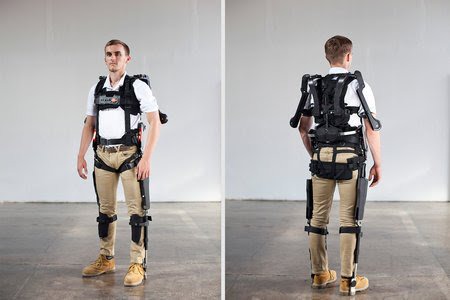 Robotic exoskeleton are already being used by the military to give soldiers extra strength and abilities making their job easier. Also this exoskeleton can be used by disabled people especially those who are unable to walk or use their arms easily. 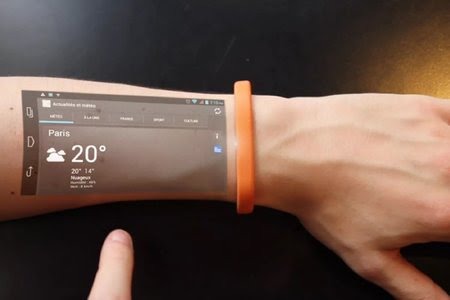 We might be currently daydreaming of foldable phones and screens but the future might we'll be screen less. There are plenty of touch capable projector - like devices that can beam up usable screens onto your skin , clothing or other surfaces. The future of smartphone tech might not even require a device in your pocket but something you wear or have implanted ,like chips.

# A toilet that analyses your deposit 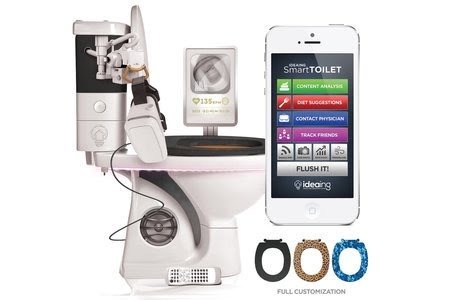 Smart toilets aren't a new idea anymore, but the toilet of the future might go a way further to analysing your leavings to check or detect illness. Imagine how effective such a device could be at helping people catch signs of bowel cancer early on before it becomes a significant problem.

# Smart toothbrush that send data to your dentist 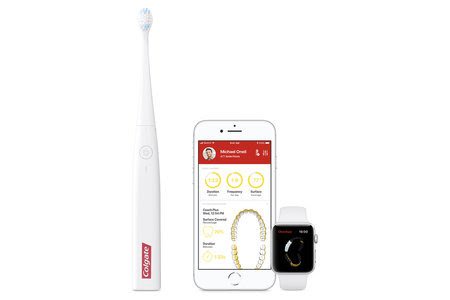 We already have intelligent toothbrushes which keep an eye on your brushing technique to make sure you are doing a thorough a good job each time you brush. But what if your toothbrush could send data to your dentist so they don't even need to ask if you are flossing daily? This can really be mind blowing.

Please if you enjoyed this article,don't forget to leave a thumbs up and your comments matters the most, also follow up for more to come.