Opinion: PSG Are Becoming Too Extra In Their Pursuit, This Could Take Away The Beauty Of The Game

PSG star Kylian Mbappe's contract extension with Paris Saint Germain has got a lot of uproar in the media space. The buzz about his new deal with the club has been centred on the conditions upon which he signed the new deal. 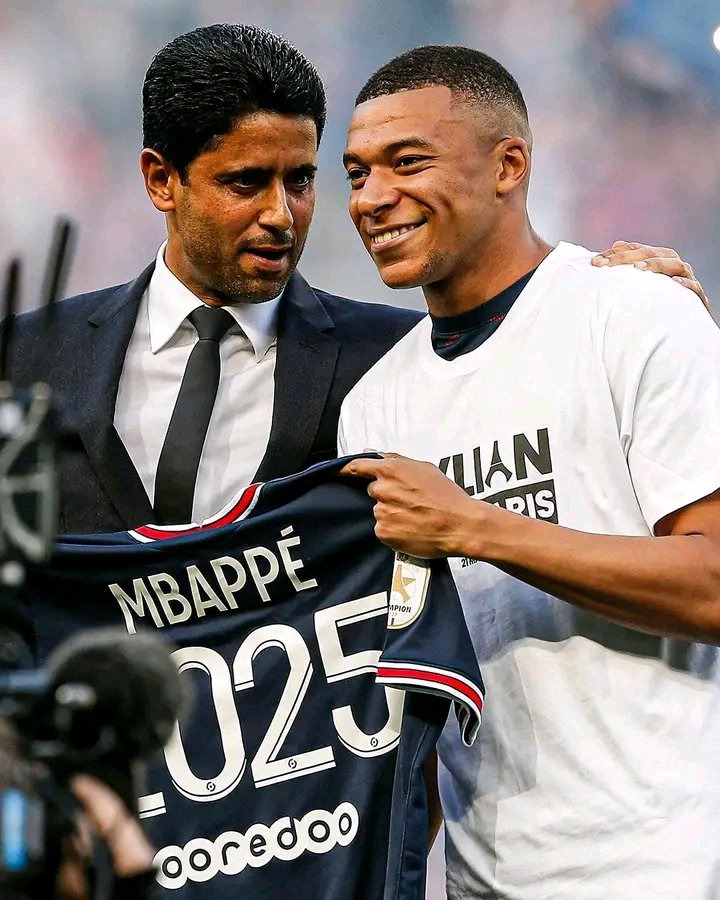 Although many expected the Frenchman to face his compass towards the Santiago Bernabeu to join Real Madrid and form a duo with fellow countryman Karim Benzema, the player made a last minute switch and decided to continue his journey with PSG. 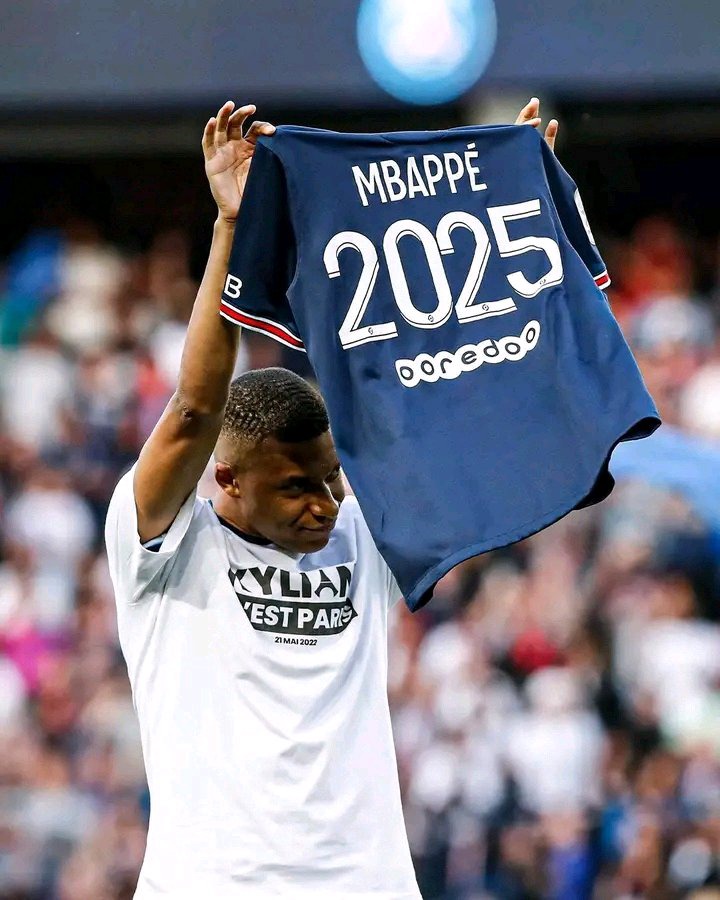 Kylian Mbappe's decision to extend his contract with PSG didn't come on a platter of gold. The 23-year old had to be convinced by the PSG board through mouthwatering offers placed in the table, which will keep him at the club until 2025. 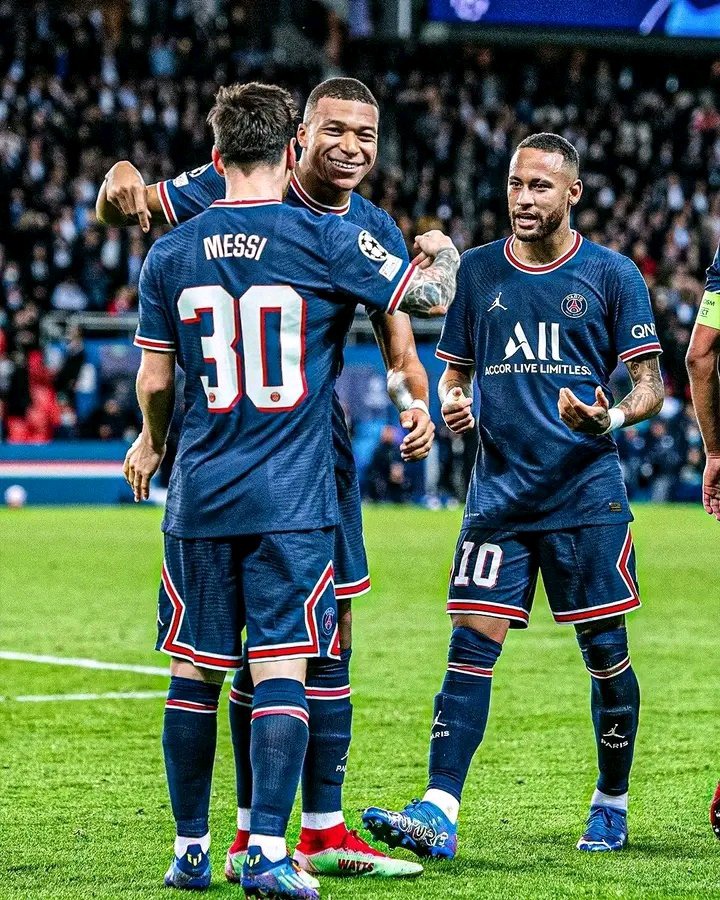 In a bid to keep their golden boy, PSG went too extra in their dealing and offers. According to reports, the 23-year old was offered financial and administrative privileges in his new deal.

PSG are hastening the growth of the football business and aren't really focused in the beauty of the game any longer. They are more attached to the financial benefits and are gradually forsaking the love for the game. 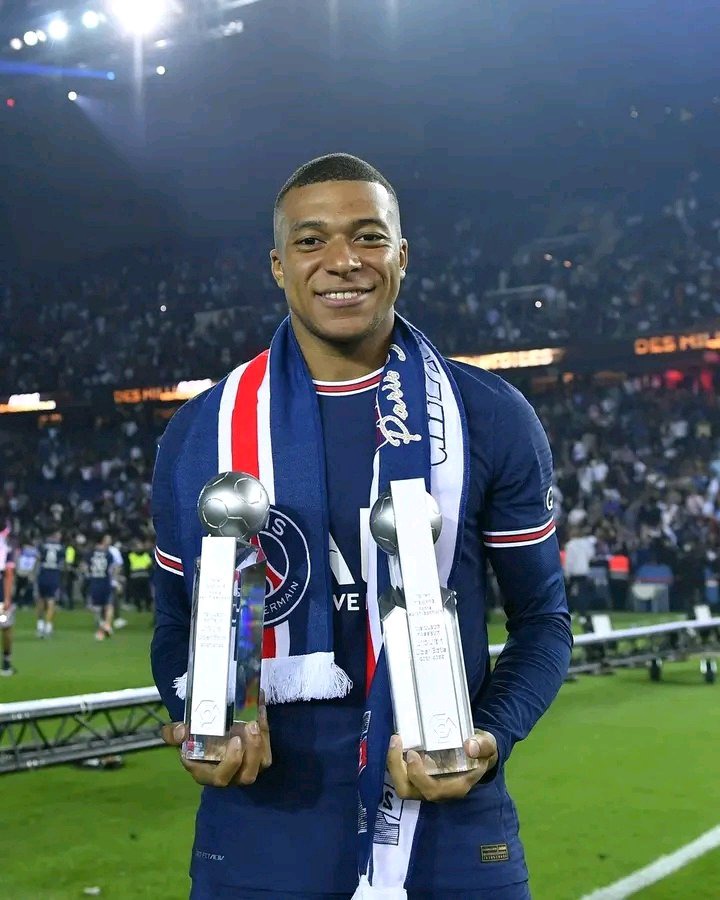 A look at some of the privileges embedded in in Mbappe's new contract with PSG would bring the above statement to light.

PSG have reportedly decided to reward the French star with €300 million signing bonus, the highest in football history. Mind you Mbappe is still in the developmental stage of his career and this huge figures are already flying everywhere.

Based on the conditions of his new deal, Mbappe is expected to receive €100m per annum after tax at PSG. This is way too much for a player of his age and level, this could stare him off track.

Now here comes the administrative privilege, It is believed that Mbappe has been given the freehand to decide who the manager of PSG will be for the next three year. This is too extra, they are gradually making the player a god in the club, the club didn't need to go that far in order to keep him at the club.

Mbappe will also be given the privilege to have a say on who gets appointed as the sporting director at PSG. All of this is really unnecessary and too much for someone of his age and level.

Mbappe also gets to determine who leaves and who comes into the club. The 23-year-old forward will approve the signing of players. 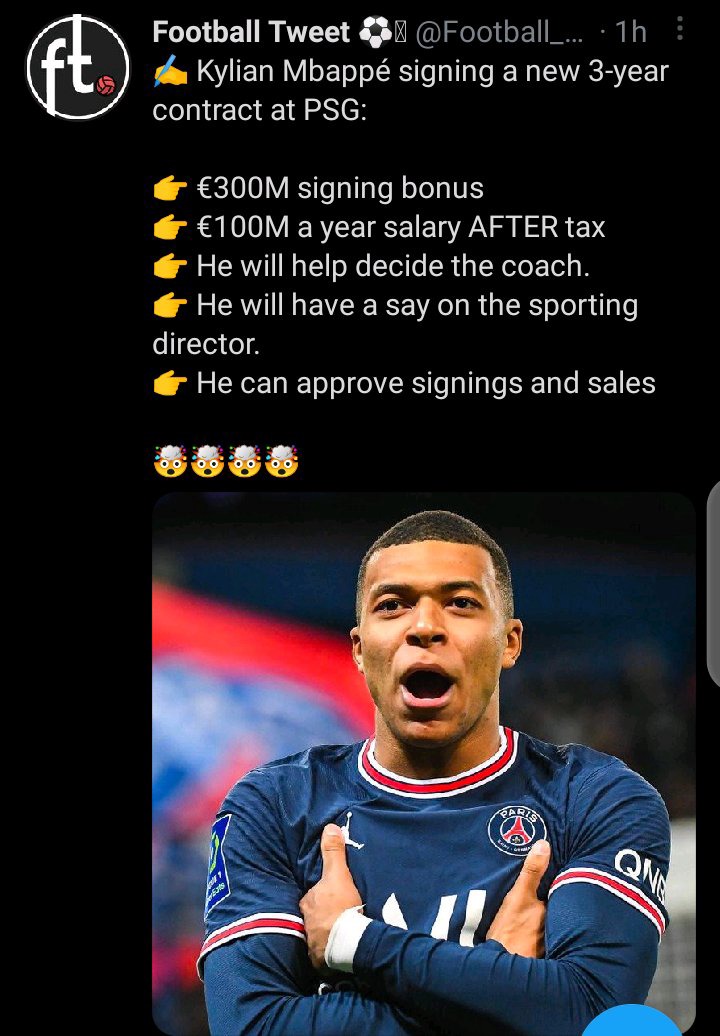 Paris Saint Germain were really desperate to keep him, they crossed the line when they set that staggering amount of money. PSG are gradually taking away the beauty of football, it is thrilling to see a low budget team defeat a bigger team.

Right now with what is going at PSG, it could becomes history as it is almost impossible since a club splashes money in any direction to acquire a star-studded team.