By Joyslifee (self meida writer) | 8 days

Some Nigerian leaders of thought have urged urgent action to address the country’s present challenges and stave off impending doom, saying it is no longer a time to just complain and do nothing. 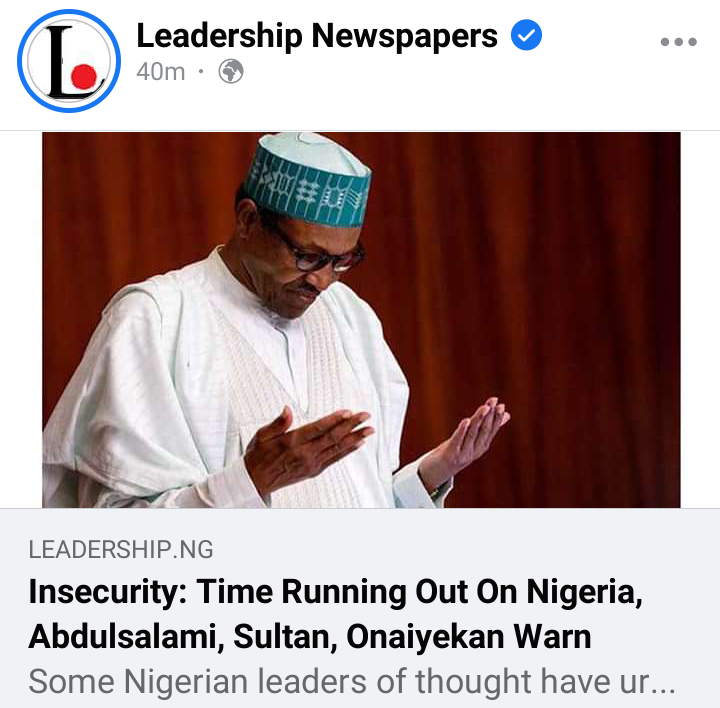 The leaders who came under the Nigerian Inter-Faith Initiative for Peace (IIP), under its Tripartite Consultation (TC), called for reconciliation, peace and national cohesion for a prosperous nation under God.

The group made the call during the TC joint consultation meeting on the “State of the Nation” yesterday in Abuja.

The convener of the meeting, Cardinal John Onaiyekan, said that as heavy clouds of impending tempest hang over the nation, people should not just sit back and complain. 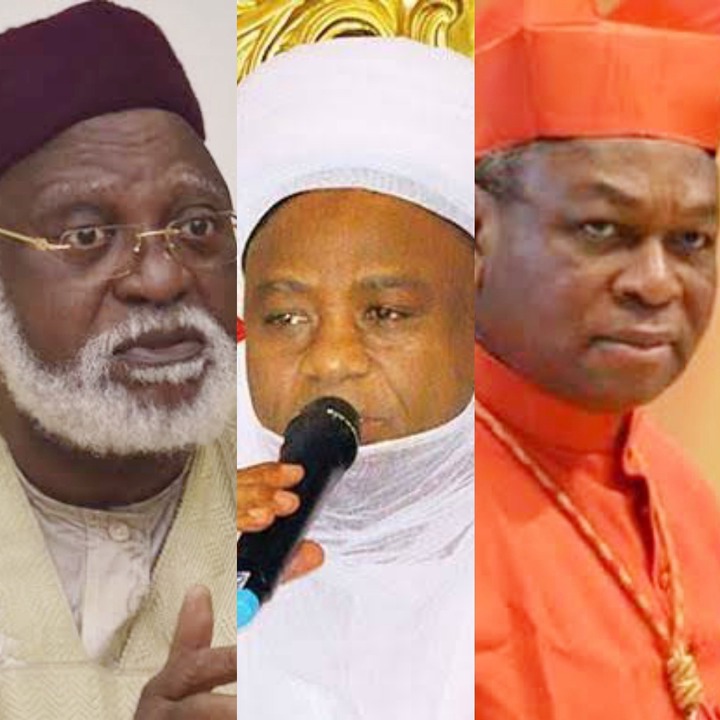 The federal government yesterday listed the conditions that must be met before lifting the ban on Twitter operations in Nigeria, saying the microblogging site must now be registered in the country. 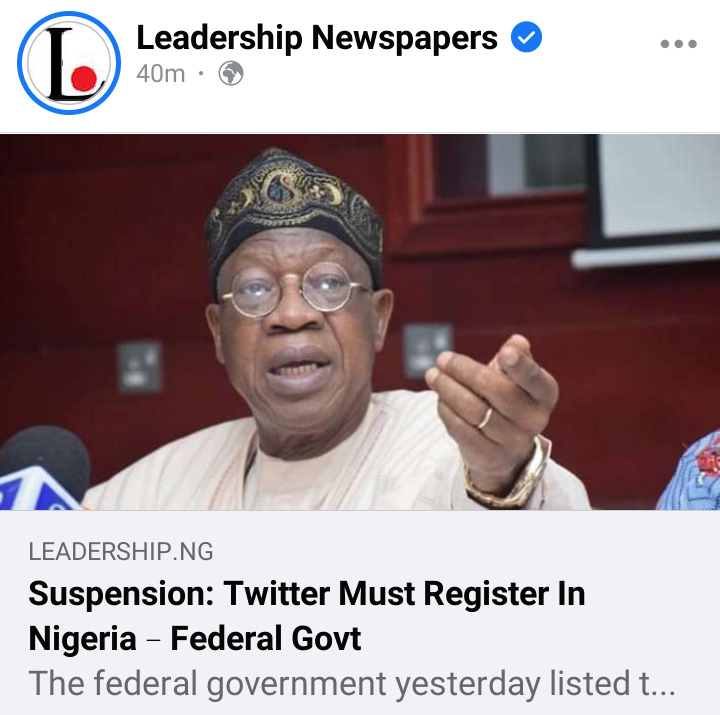 Speaking at a media briefing after a virtual federal executive council (FEC) meeting chaired by President Muhammadu Buhari, the Minister of Information and Culture, Lai Mohammed said Twitter reached out to the federal government yesterday seeking high-level discussion to resolve the issue.

Setting the condition for lifting the suspension of Twitter operations in Nigeria, Mohammed said apart from being registered, the social media platform must also be licenced in the country and must stop using its platform for activities that hamper the growth and corporate existence of the country.

The National Examinations Council (NECO) has ruled out extending registration for the 2021 Senior School Certificate Examination (SSCE) for institution-based candidates. 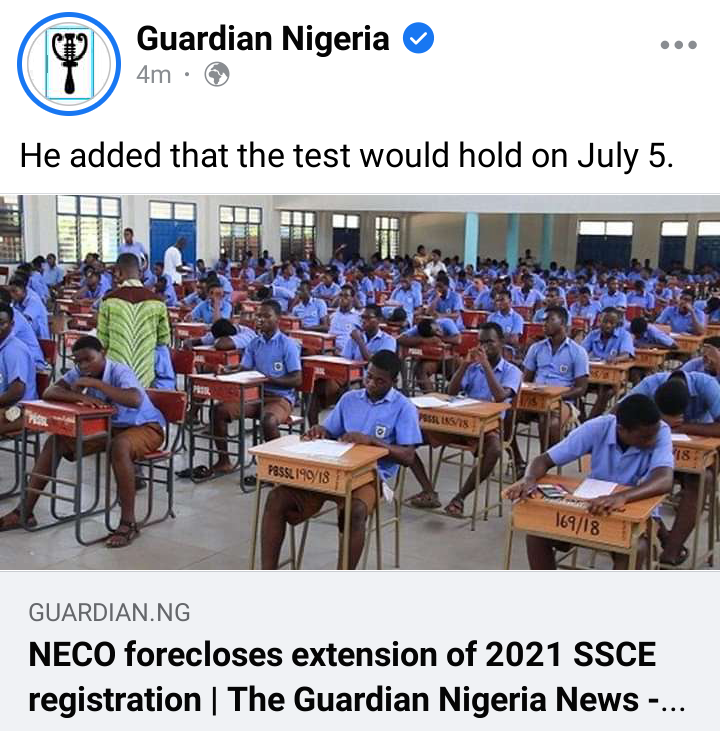 In a statement, its spokesperson, Azeez Sani, said the exercise, which started March 31, would close on June 25, and “will not be subjected to extension.”

He added that the test would hold on July 5.

The North has said it would stop delivery of onions to South as federal government has failed on its promise of compensation. 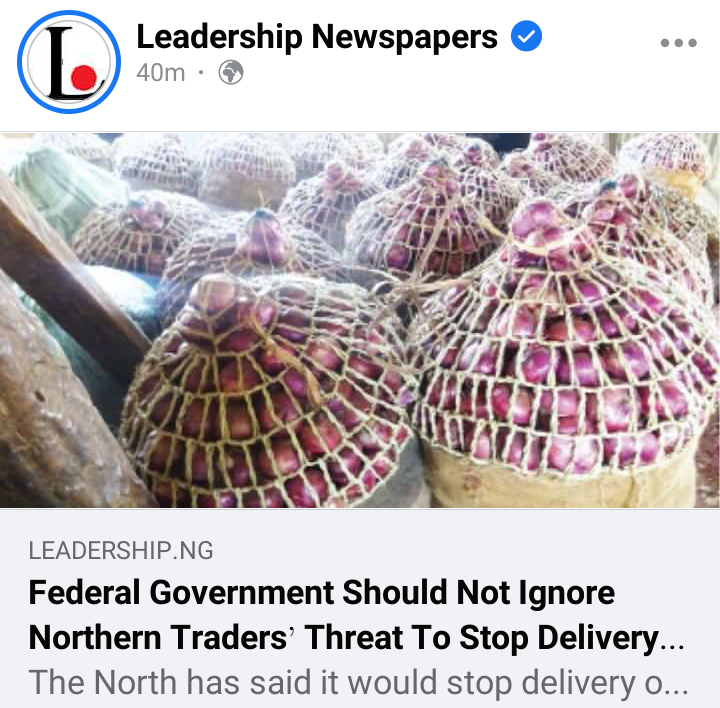 This latest saga was triggered by a recent attack on a truckload of onions and some other goods from the North in the Southeast.

Senator Shehu Sani in a chat told me that the attacks on trucks conveying onions or any other goods from the North to the Southeast is unreservedly condemned.

“Leaders of the Southeast need to stand up and speak out unambiguously against this brazen act of criminality and dangerous provocation. The law abiding citizens of the Southeast must not fold their arms and watch their region slip into gangsterism and disorder” he stressed.