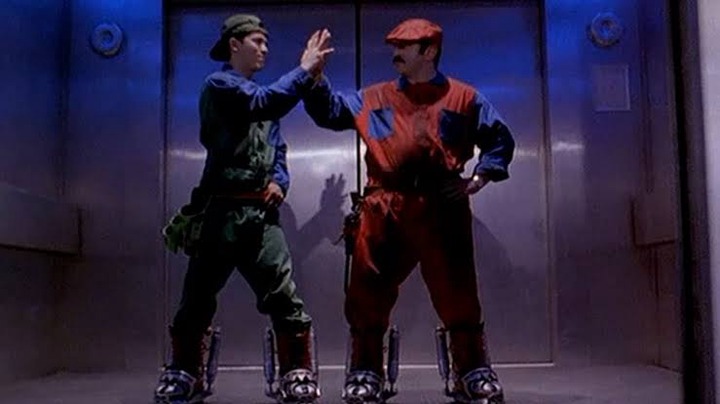 Super Mario Bros is based on the 1985 Nintendo video game of the same name, lies near the bottom of the list, but it has attained cult classic status because to Academy Award-nominated actor Bob Hoskins' performance as Mario.

Hoskins was the perfect option to play the iconic video game character since he had the appropriate shape, a mustache, worked as a plumber's apprentice, and even set the plumber's boots ablaze with a blowtorch, as he gleefully pointed out. 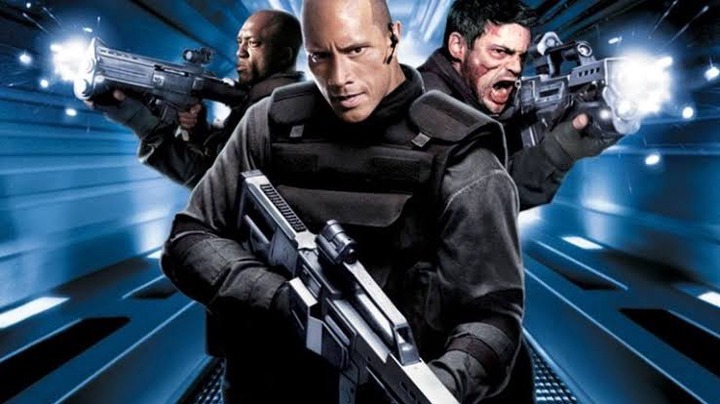 Who hasn't had a good time with the video game Doom? When the movie adaptation was announced, fans were ecstatic because none other than Dwayne Johnson – then known as The Rock was set to star as the leading man.

Visual effects supervisor Jon Farhat directed first-person shooting sequences for the film as a nod to video games. Despite being a critical and commercial flop, Doom served as one of Johnson's early stepping stones in his illustrious film career. 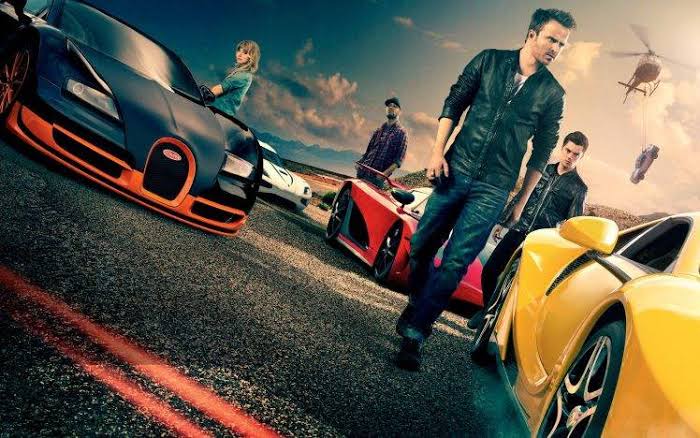 Aaron Paul earned the lead part in the movie adaptation of the renowned racing game Need for Speed, fresh after the tremendous success of the crime drama series Breaking Bad.

Despite unfavorable reviews, Aaron Paul, Michael Keaton, Rami Malek, Dakota Johnson, and Dominic Cooper shine in Need for Speed, which more than makes up for any flaws.

Assassin's Creed, unquestionably one of the best video game franchises of all time, made the move from video game consoles to the big screen in 2016. Given that he had only directed a few independent films prior to this.

Lynch, played by Michael Fassbender (X-Men), is a man who discovers that one of his ancestors was an assassin in 15th century Spain, and now he must relive his memories in order to take down the modern-day Templars. 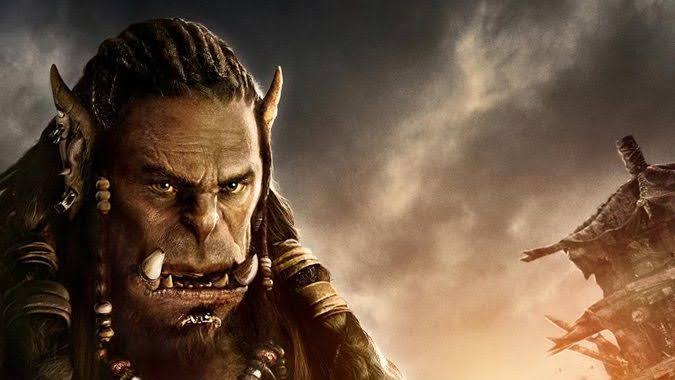 The chances of a film based on a video game receiving positive reviews from reviewers are usually small, and this was the case with Warcraft, an action fantasy film.

Despite the fact that it was widely expected that Warcraft would fail to wow reviewers, the film not only managed to please fans but also became the highest-grossing film based on a video game, grossing $433 million at the box office. 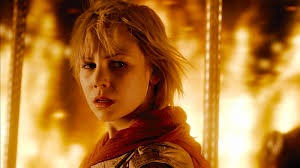 Silent Hill is based on Konami's 1999 video game of the same name, and it follows Rose Da Silva as she tries to find a treatment for her daughter Sharon, who suffers from nightmare sleepwalking.

The movie's scary aesthetics and set designs were particularly lauded, while elements from the computer game Silent Hill 2 were also adapted.

Because of their compelling characters and huge battle sequences, Capcom's Street Fighter series is one of the most popular Japanese video games. When a film adaptation of the popular one-on-one fighting game was revealed.

Van Damme was, in fact, Capcom's original candidate for the role of Colonel Guile. Surprisingly, despite suffering from stomach cancer for the past three years, it was the iconic Puerto Rican actor Ral Juliá who stole the show.

8. Prince of Persia: The Sands of Time 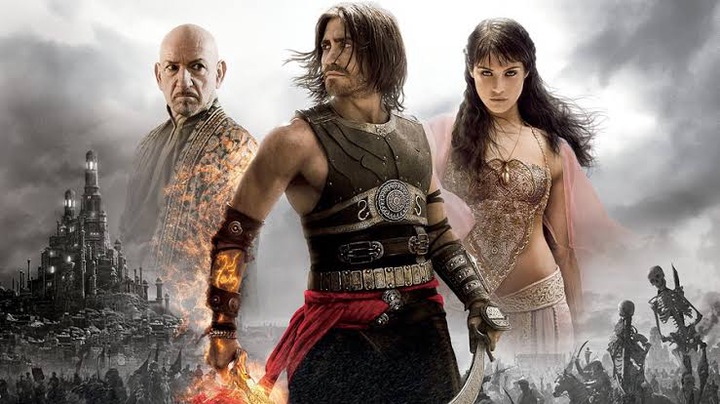 The computer game Prince of Persia: The Sands of Time, developed by Ubisoft Entertainment, was a major blockbuster upon its release, winning multiple awards, including the prestigious Game of the Year at 2003.

Leading man Jake Gyllenhaal acquired five pounds of muscle in preparation for his role. Despite receiving mixed reviews, the film went on to become the highest-grossing film based on a video game. Six years later, the record was beaten by the aforementioned Warcraft. 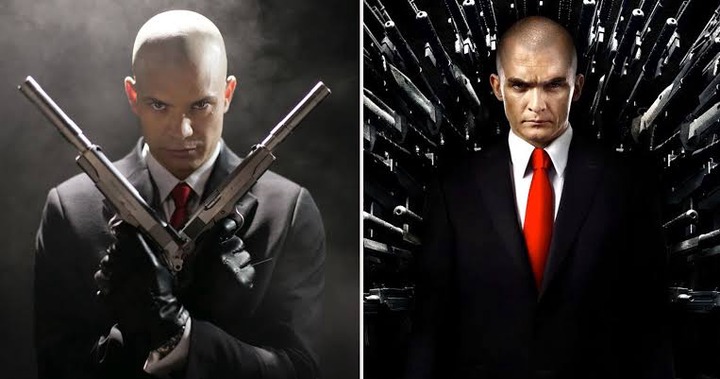 Aside from the aesthetics and murder methods, the Hitman stealth video game series' stories are also worthy of praise. Eventually, a film adaptation was developed, and fans were eager to see it.

While Timothy Olyphant's performance as Agent 47 was noteworthy, it's worth noting that he only consented to be hired so he could pay for a new home when his HBO western show Deadwood was canceled.

Resident Evil, a Japanese horror video game series, is an action-packed zombie saga, and the film adaptation is no exception. As humanity faces extinction due to the genetically created T-virus, amnesiac gunslinger Alice emerges as one of humanity's last hope for survival.

After being a monster hit at the box office, Hollywood went back to its old methods and milked every penny out of Resident Evil's massive success by releasing five useless sequels. 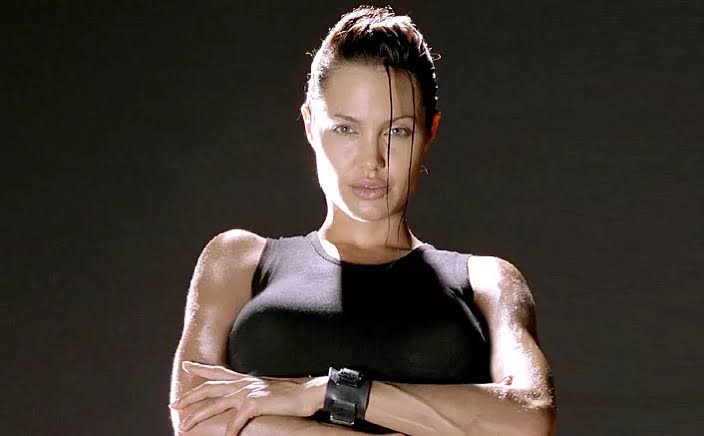 Angelina Jolie is the only actress who has become linked with action. From her early days as a rising star to her current status as one of Hollywood's most bankable actresses, it's easy to see why her action sequences are on par with those of her male counterparts.

Jolie was director Simon West's first and only choice when it came to starring explorer Lara Croft in the film. Lara Croft: Tomb Raider, based on the video game of the same name, has generated several other video games, two films, and even an animated series. 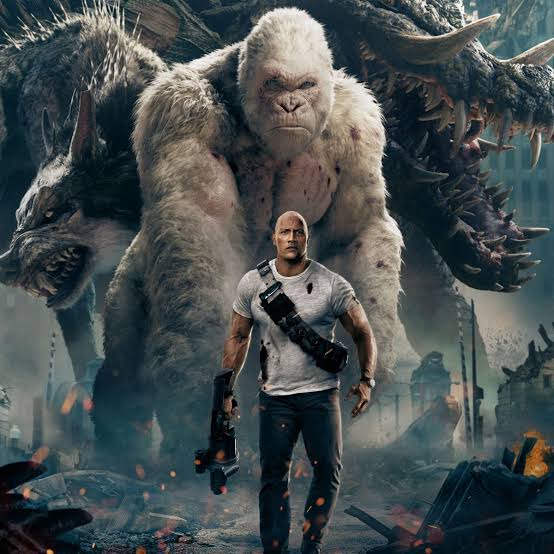 What happens when a disease infects a rare albino western lowland gorilla, crocodile, and wolf, causing them to grow in size, strength, and agility?

Rampage is a real roller coaster of action, science fiction, and adventure, based on the Midway arcade game of the same name. Dwayne Johnson received a Teen Choice Award nomination for Best Movie Actor. 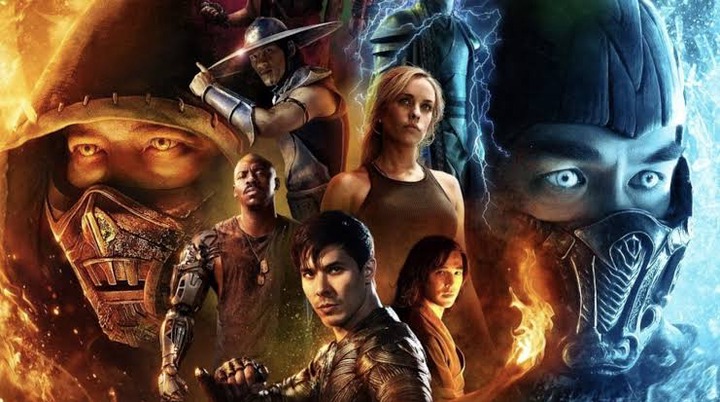 After the critical and financial failure of Mortal Kombat: Annihilation, the odds of a sequel to the critically acclaimed arcade fighting game appearing on the big screen were slim. Even when a relaunch was ultimately revealed, anticipations were low.

Fans celebrated after Mortal Kombat received a R rating and the casting process was free of whitewashing, indicating that the game would be harsh, vicious, edgy, and loyal to the source material.

The debate around Sonic the Hedgehog was arguably more fascinating than the film itself. Following widespread criticism of the beloved Sega character's dreadful look, Paramount Pictures had no choice but to postpone the film so that Sonic could be redesigned.

The three-month wait paid off, because the final design was extremely realistic when compared to the source material. The fans were overjoyed, and Sonic the Hedgehog would go on to make $319.7 million at the movie office. 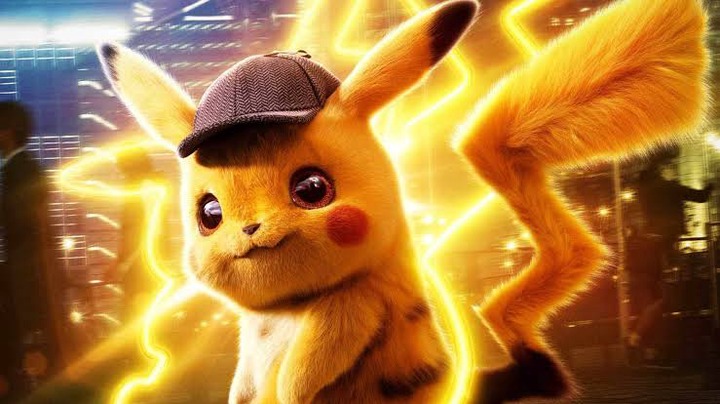 Detective Pikachu is without a doubt the best video game adaptation ever made. It has it all, from breathtaking visual effects to a gripping tale.

Ryan Reynolds, on the other hand, not only voices but also provides face motion capture for the beloved Pokémon Pikachu. Unlike the majority of the films on the list, Detective Pikachu received positive reviews from reviewers. Furthermore, it was a box office success.