By AnpNews (self media writer) | 1 year ago

Before we go into the article, please try like and follow us for more dropping updates and informations around you. Africa is a very beautiful continent and known as the second largest by population snd size and also has the highest breed of the black race, The continent is known as the "Dark World", Africa is to say one of the last under-developed continent out of the seven continents in the world. But that doesn't mean that Africa doesn't give their views on matters around the world, they have been increase of development around ranging from automobile technology, currency exchange, country business, politics and e-commerce. And that takes us to our topic for today which based on e-commerce, e-commerce also known as electronic commerce (and sometimes written as eCommerce), can be defined as a business model that allows individuals and firms to buy and sell things over the Internet and and online, it also operates in just four major market segments which are; Then under e-commerce we have digital currencies under Crypto. Cryptocurrencies had become the ”celebrities" in the fintech industry and in Africa as many companies investing in block chain are looking forward to taking a move to the continent which is an emerging market. They have been different cryptocurrencies like popularly known Bitcoin(Btc), Ethereum(ETH), Litcoin(LTC),XRP (XRP), Bitcoin cash (BCH), EOS (EOS), Binance coin (BNB) and so others. 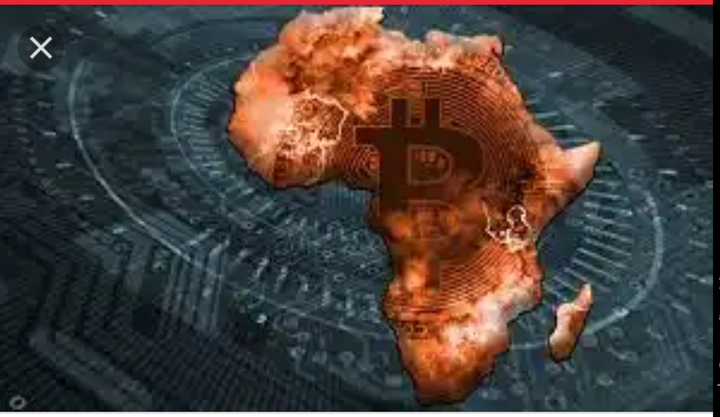 African blockchain start ups and investment companies are working hard to find solution to the challenges faced by Africans in international money transfer, voting, real estate and others. This has led to the development of some great projects and cryptocurrencies which we will share with you based on the crypto Africa team.

With all this speculations and rumours, the main question still remains "Does Africa as a continent, has it own Crypto currency". And the answer to that question is a big yes. 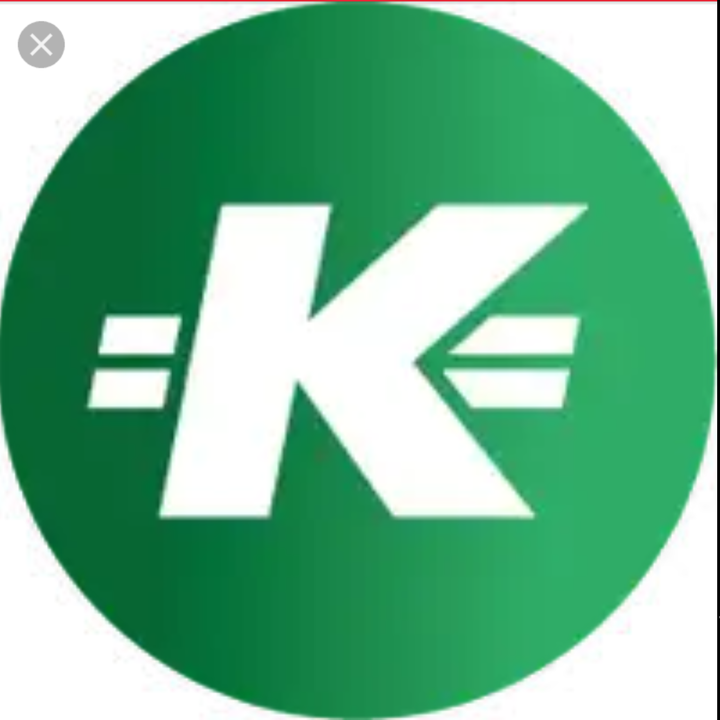 Kobo Coin is a de broadcasted Internet digital currency and small payment system. Kobo coin was created by a young Nigerian enterpreneur known by name Felix Onyemechi Ugoji, who is also a developer based in the United Kingdom. Kobocoin had been around for like three years now, since Kobocoin is the first dessiminated crytocurrency with an African heritage. You can hold some Kobocoin in the wallet and get rewarded when new coins are created, transactions are fast with a small fees and assured using the developed cryptographic hashing functions. Kobo coin can be traded on Coin Exchange, Nova Exchange, Cryptopia and Yobit also will be listed on more exchanges in the future website.

Golix Coin is a cryptocurrency with a high potential as they already have a MVP. Golix is one of the great Africa’s crytocurrency exchange that started in Zimbabwe after the Zimbawean dollar was hit by hyperinflation in 2009.

The Golix coin is created with a purpose to facilitate cash transfer and payment in Africa. The Golix coin thus provides a way for Africans to convert fiat to cryptocurrencies and vice versa.

So far they have conducted the most successful ICO in Africa at the moment this post was done. They set a target of 33 million dollars and sold 66% of the coins respecting the date line for the end of the ICO unlike other projects with unending ICO till their target budget is reached.

The Golix coin (GLX) can be traded on the Golix exchange just like binance coin on binance. The coin will be listed on other exchanges as well in the future. MCoin is another great project created for Africans. The coin was created by the ONEm Communication in London. Those who own mCoin can transfer using text or smart phones app.

mCoin is a cryptoucrrency that works without the internet. It does can be used widely compared to the other cryptocurrencies that require the internet to make transactions. You can use mcoin both online and offline. Mcoin brings the first sms wallet in the cryptocurrency world. This means you just need a mobile phone to own,trade and store mCoin. With a large number of Africans having mobile phones, the success of mobile money can be repeated with mCoin. So far there is an SMS wallet,smart phone wallet (Android and IOS) and a web wallet making access to the cryptocurrncy very easy. mCoin has some key values which include scalability, reward system for the mCoin community , pseudo mining and consider both the internet and none internet connected areas in Africa.

Thanks for reading this article, try like and follow us and also drop your opinions in the comments box. Thanks

From your beloved Anp News.

Content created and supplied by: AnpNews (via Opera News )