How to update your Android to the latest version without having an official update.

By SmartTechy (self media writer) | 1 year ago 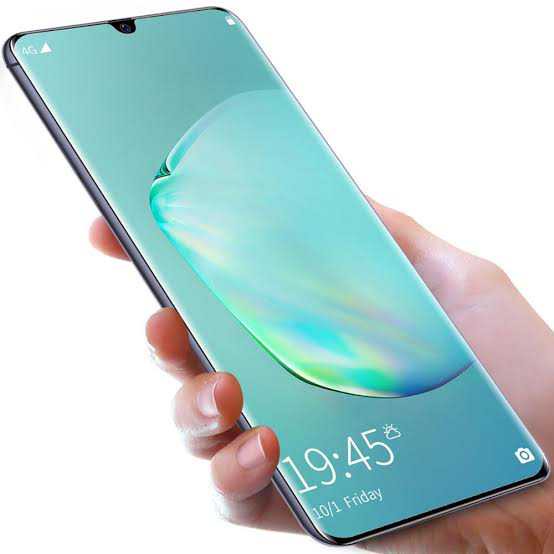 Updating Android is not always easy. There are many firms that decide to launch terminals on the market and forget about their support, although, luckily, this is beginning to change . The arrival of Android One to the mid-range, and the improvements in its hardware, allow manufacturers to update with a little more ease, and although the pace continues to be slow, little by little the new versions are reaching the devices .

Having the operating system up-to-date not only serves to have the latest news and improvements, but it is also an important factor when talking about security . Updates often bring patches that protect the device against the various threats in the form of viruses that exist.

Therefore, today we are going to teach you one of the most important advanced tricks on Android that you should know: keep your mobile updated at all times. Let's go there!

 ➡ Update by OTA any mobile or tablet

How to update Android by OTA any mobile or tablet

OTAs, or over the air updates , are the easiest way to get the latest Android update . In general, they arrive automatically in the form of a notification, so when the new version is ready, you just have to confirm from the notification bar that you want to download and install it. This method also works for updating Android tablets.

Sometimes OTAs don’t jump until they are manually forced , something that must be done from the system settings. In the vast majority of smartphones, you will have to go to about the phone , or any section with a similar name, and look for the updates section. Other mobiles have an update section directly in the settings , or an application to receive OTAs, so research for a few minutes, it is very simple.

If you cannot do it by OTA , either because it does not reach you, or because the manufacturer or the operator is blocking the update, there are other methods to update your Android mobile, although they depend on the brand. For this reason, we are going to detail how the latest version of the system available from the main brands can be installed.

How to update Android on a Samsung 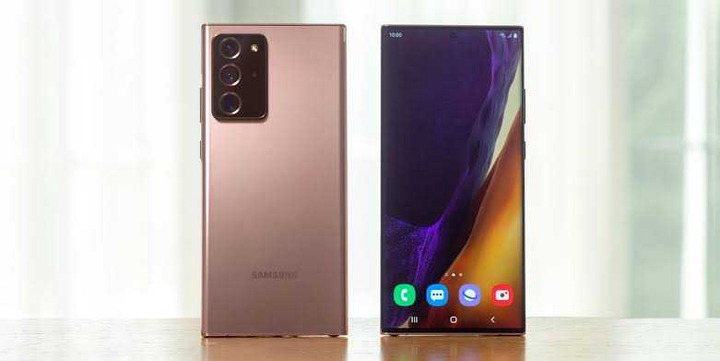 When we cannot update a Samsung by OTA, we have to resort to Odin . First, you must download the ROM corresponding to your mobile . You can check sites like Sammobile or XDA Developers to do this, but make sure the model number is exactly the same as yours , number by number and letter by letter. A single variation in this number can cause you to install the wrong version of Android, with the consequent brick of your device.

If you have made sure that the file is correct, follow these steps:

 Save it to some recognizable folder or desktop

 Connect the mobile to the PC

 Upload the file you have downloaded in the AP box

Ready, if the process fails, try not to disconnect the phone unless it is absolutely necessary . Samsung ROMs weigh several gigs, and it is totally normal that everything takes a few minutes. Do not despair and let everything take its course.

How to update a Sony 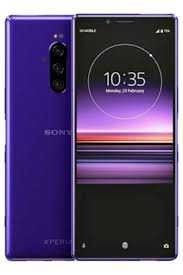 If you need to update the Android version of your Sony mobile , you can use another program. Flashtools is a classic, and it does basically the same thing as Odin. The process is the same, but the program is somewhat simpler.

 Find the file you want to install

 Save it to some recognizable folder or desktop

 Switch off the mobile phone

 Connect it to the computer with Flashtools open, while pressing the vol – button.

 Upload the file to Flashtools

Ready! Flashtools has been with us for a few years, and the truth is that it works quite well . It is true that finding Sony ROMs is not that easy, but with a little patience, you can have your Sony mobile with the most recent version.

Watch out for the next article based on how you can

Content created and supplied by: SmartTechy (via Opera News )

Android Android One by