Meet the CEO of Opay

By CharlieNews (self media writer) | 2 years ago 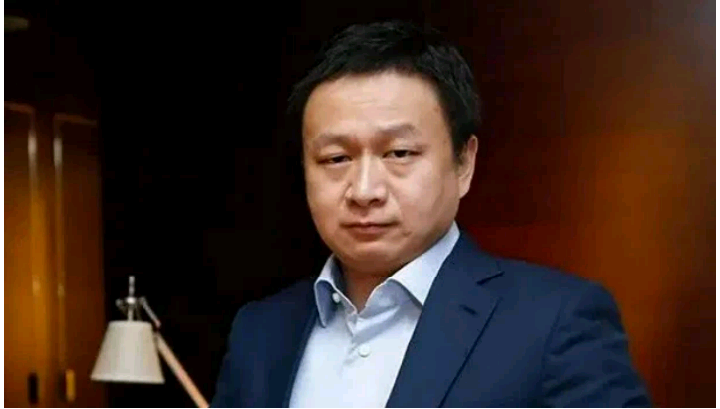 Opay launched it's mobile payment Service in August 2018, creating an Infrastructure on which the Company is now adding new Services. The Agent centric mobile payment operation focused on reaching the massive unbanked Population of Nigeria.

The name of the Chief Executive Officer of Opay is Yahui Zhou. 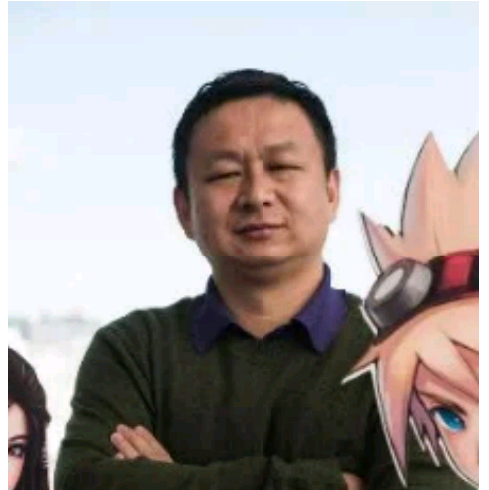 Yahui Zhou is a Chinese Billionaire entrepreneur. He is the CEO of the Technology Company Beijing Kunlun Tech Co,LTD. His estimated net worth is 2.2 Billion Dollars. He was born in February 1977 in Lijiang, China.

He started his career in 1999 when he started a website called "Vulcan Net" founded by Tsinghua University. 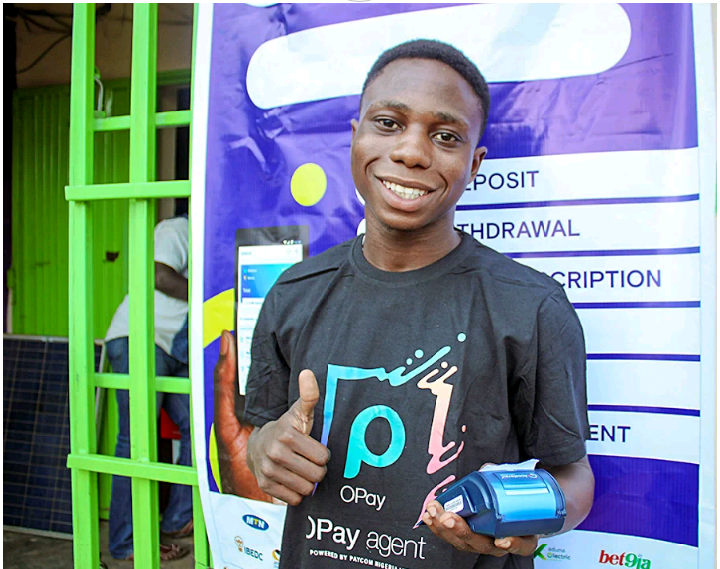 Vulcan Net was a website dedicating for uploading animations, made by people in the local area, especially students in the University.

Zhou and Tsinghua University closed Vulcan Net sometime in 2014 due to unprofitabililty. Zhou became be an executive manager for the social networking Service Renren in November 2004.

In March 2007, he stopped working for Renren when he became the general manager of Beijing JiNaite Technology Company LTD. Zhou worked for this company for one year until he founded his own Company,Kunlun Tech Co LTD, An official name change to Beijing Kunlun Tech Co Ltd was on March 2011. 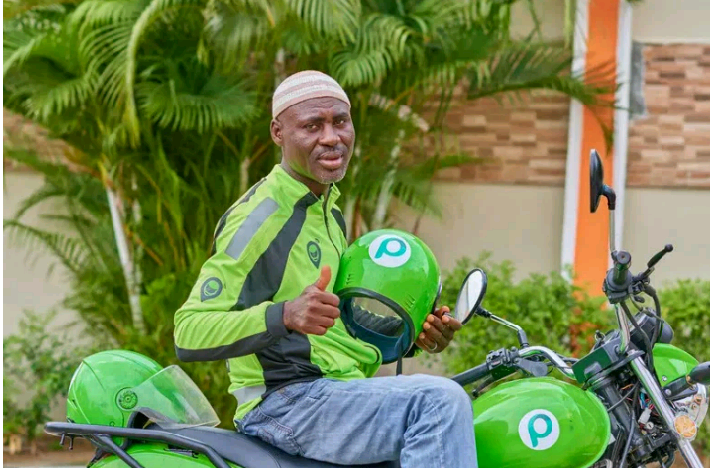 Zhou was married to Li Qiong, his elementary school classmate,they divorced in September 2016. Li Qiong received 1.1 Billion worth in Beijing Kunlun Tech shares, making it one of the most expensive divorce settlements in China. 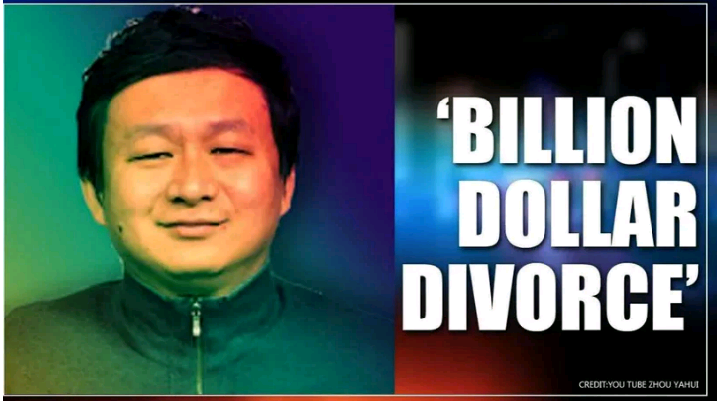 Due to the COVID-19 Pandemic, he resigned as the chairman of Beijing Kunlun in order to focus on his e-commerce and payment Platform Opay based in Africa. He was replaced by Wang Liwei.

He is the CEO of Opay now.