By Capalot (self media writer) | 2 years ago

Jeff Bezos is arguably the richest man ever. Let's look at some challenging facts about the Amazon CEO.

1. Bezos makes $2,489 per second which is more than twice the median U.S worker makes per week. In Naira, that's approximately 908,500 Naira. That's a whopping sum. 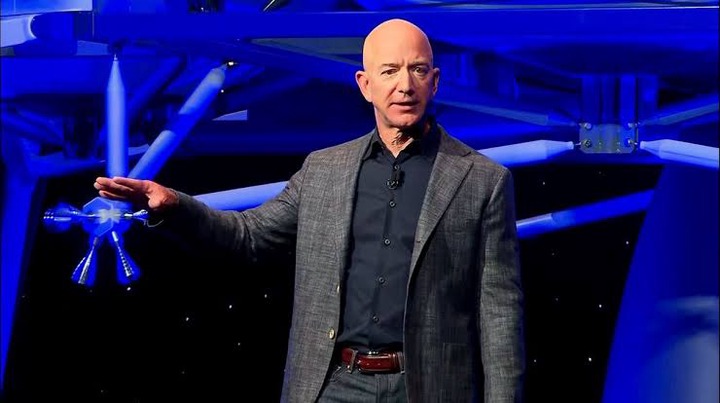 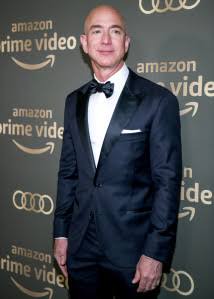 3. Bezos is worth about the equivalent of the entire GDP of Angola. Remember, Angola is an oil-producing country 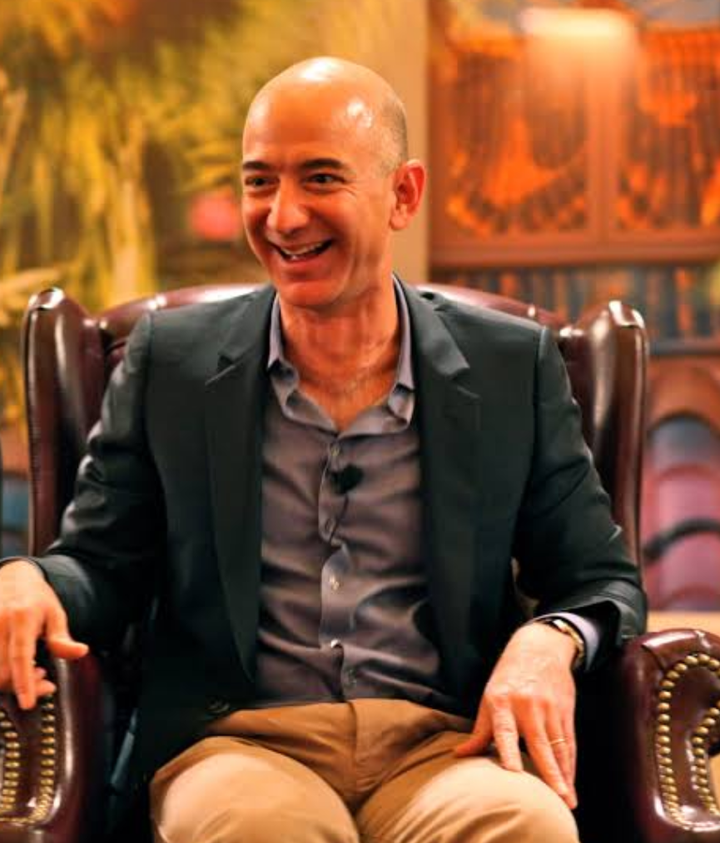 4. His net worth combined is greater than the GDP of Costa Rica, Iceland, and Afghanistan. Just one man. May we not be insignificant. 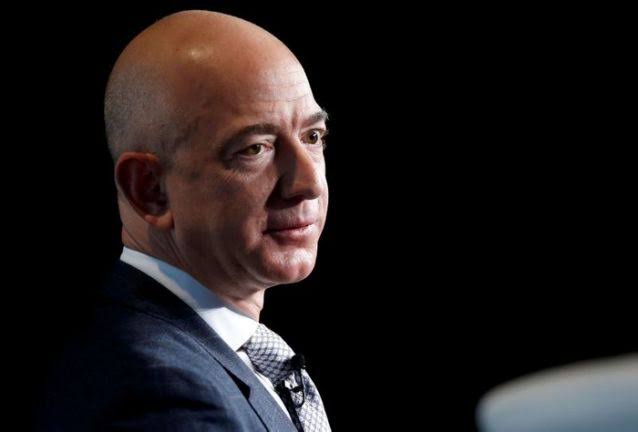 5. According to SSA ( social security administration), the average American man with a bachelor's degree will earn approximately $2.19 million in his lifetime ( which is considered rich in the United States) but Bezos makes that in 15 minutes. I will never be broke in my life. 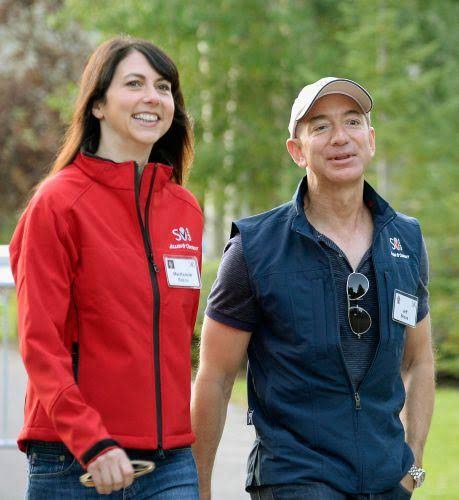 6. Did you know that when Jeff Bezos was in high school, he worked at McDonald's as a short-order line culinarian during his breakfast shift. 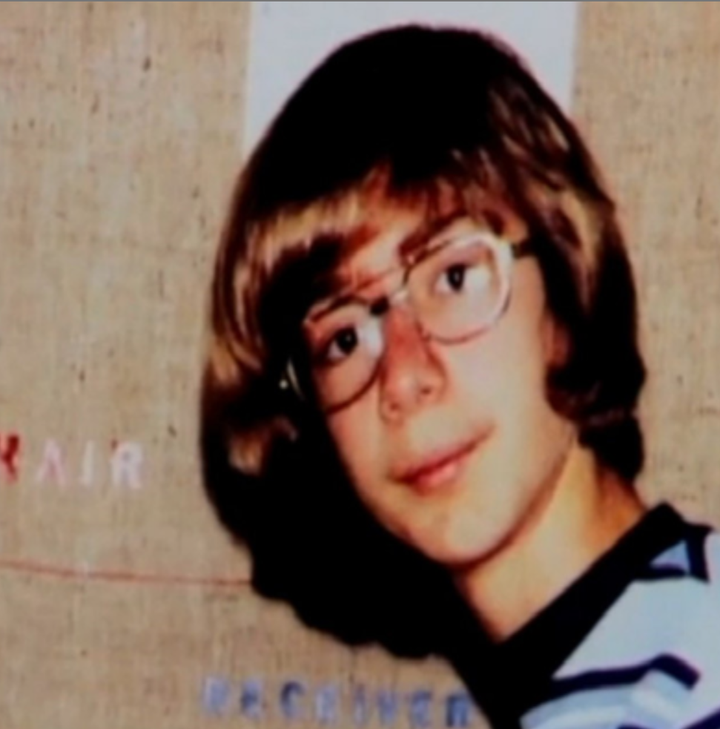 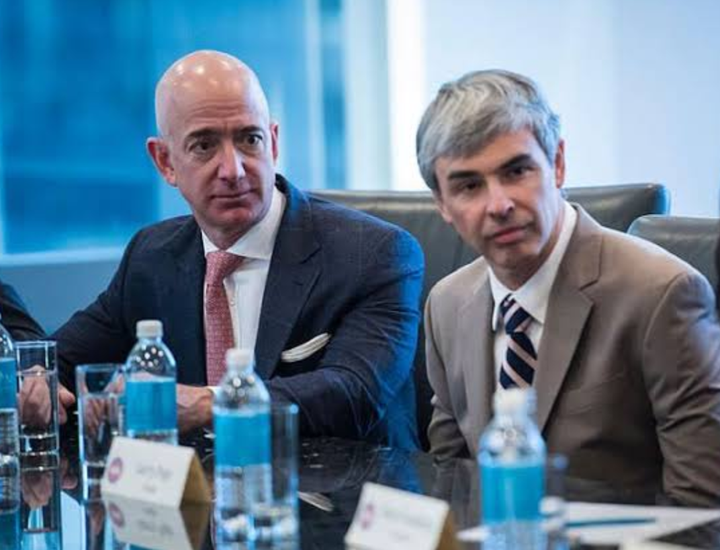 8. In 1998, Jeff Bezos invested $1million in Google and now Google is something else which means Google disburses part of their revenue to him.

So even without Amazon Jeff would still be wealthy. 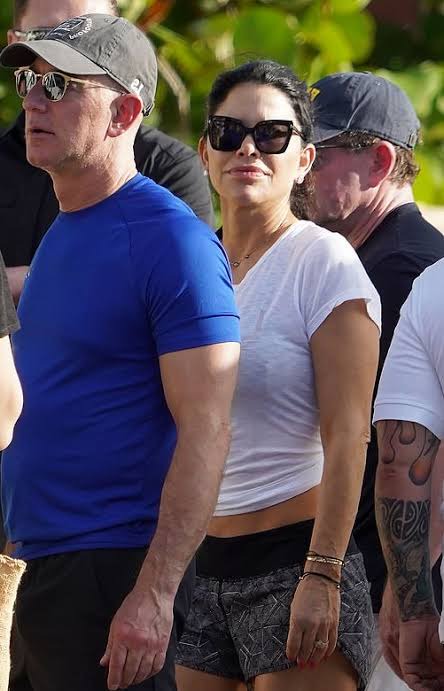 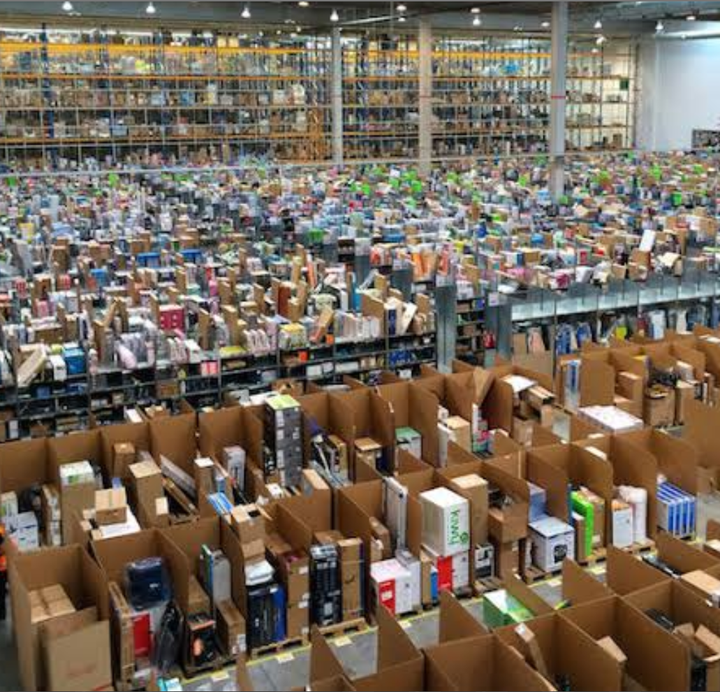 Content created and supplied by: Capalot (via Opera News )