Android Robo-C, The Human-like Robot Which Can Be Designed To Look Like Anyone You Choose

By Freddy's (self meida writer) | 4 days

Technology has made it possible for humans to build different types of Robots, it initially started as heavy and ugly looking ones, to the ones that look like robots from cartoon series, then tech industries moved on to making Androids which have an uncanny resemblance to humans. 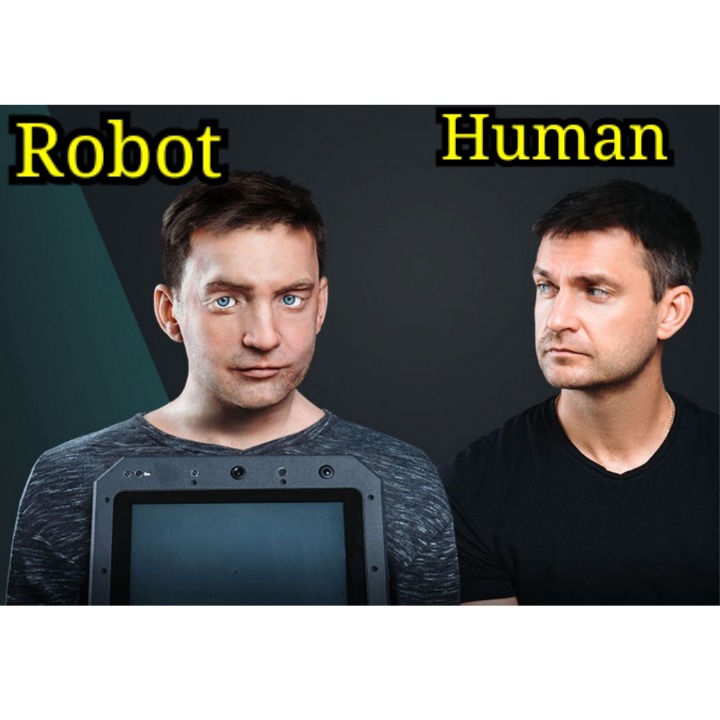 Fast forward to recent times, now we have robots that look and act like real humans, some are even very popular than some people. 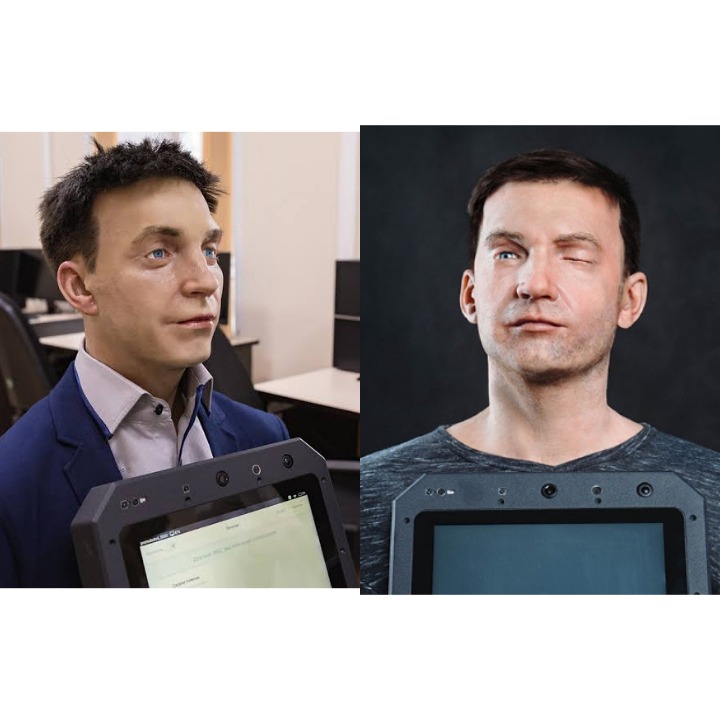 However, the rare model of android I'll be talking about today is the Android Robo-C. The Android Robo-C is a realistic humanoid robot that was developed by a Russian robot company known as Promobot in April 2019. 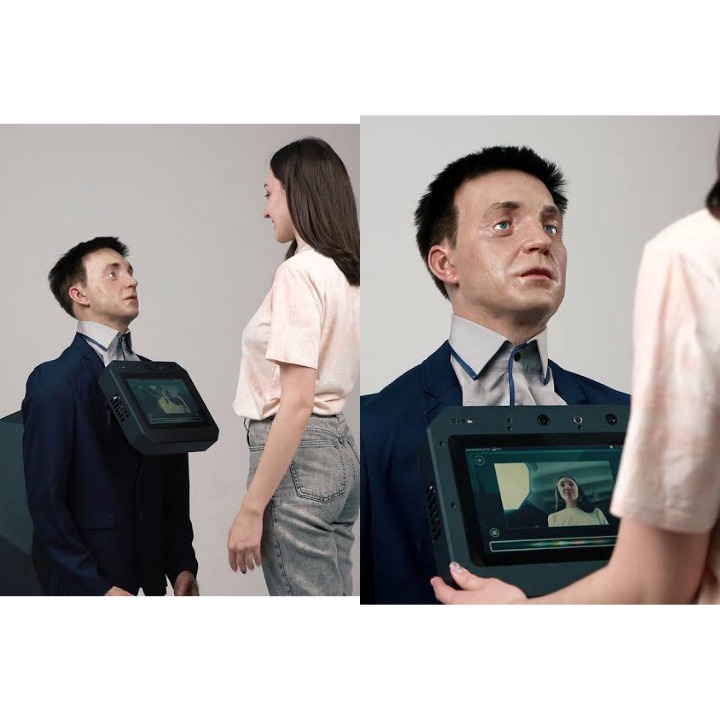 This anthropomorphic robot was built with so many features and specifications, however, the most impressive one of them all is, it can be built to look like anyone the customer like or choose before the production of that specific unit.

Down below are some highlights of its features: 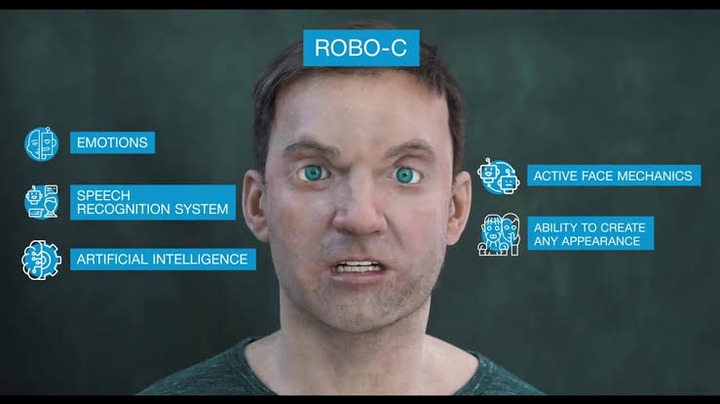 The Android Robo-C comes equipped with the latest A. I technologies, over 100k speech modules, and also over 500 facial expressions which enables it to mimic human expressions, such as moving its lips, eyebrows, and eye.

The A.I and speech modules installed in it enables it to hold meaningful conversations and answers some basic questions. 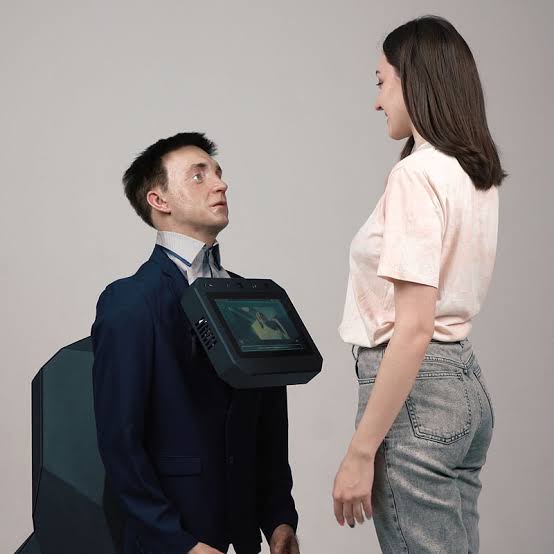 The Android Robo-C is a robot companion, which means it can relate to humans very well, no wonder it became one of the first humanoid robots which could handle some business processes such as working as a consultant in hotels, airports, telecommunications offices and many more. 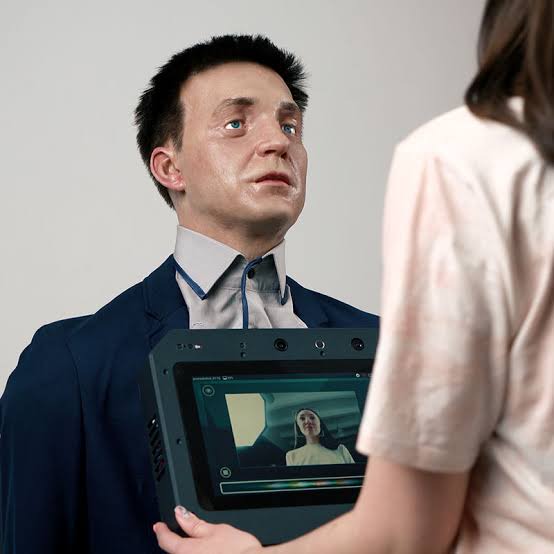 The only downside to this is that it can't have long working hours compared to a human, because it can only work for about 8 hours before the next charge. 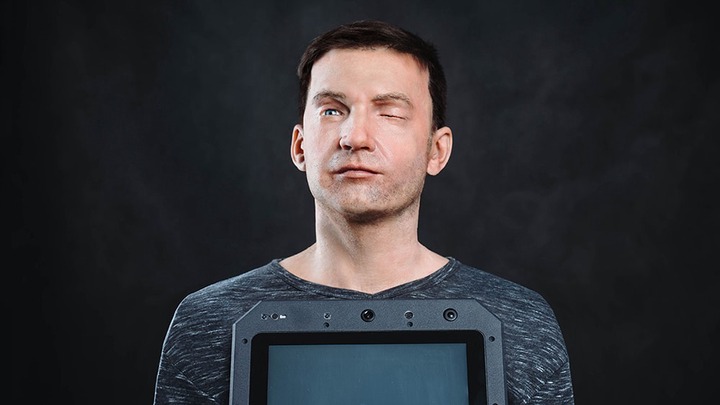 If a customer wants to purchase a Robo-C he or she can get to customize the face of the robot to resemble anyone he or she wants, the skin of the robot is made up of 3 layers of silicone. 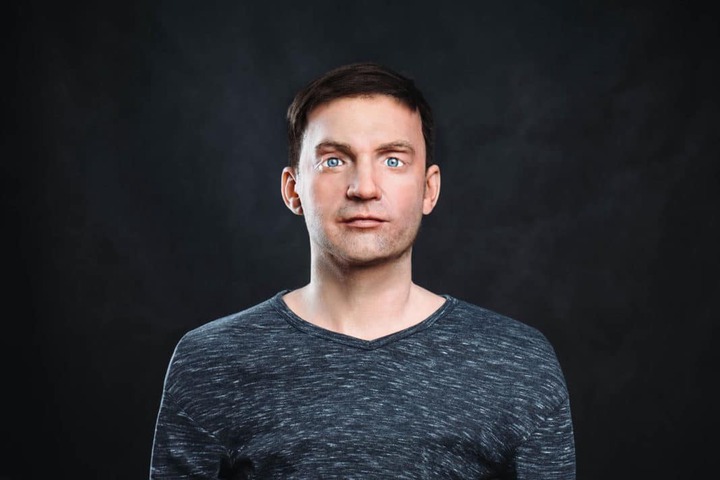 In the year 2019, an Android Robo-C which was modelled on the face of Alexei Yuzhakov, who was the company’s co-founder read the news on of Russian news channel (Channel Russian-24). 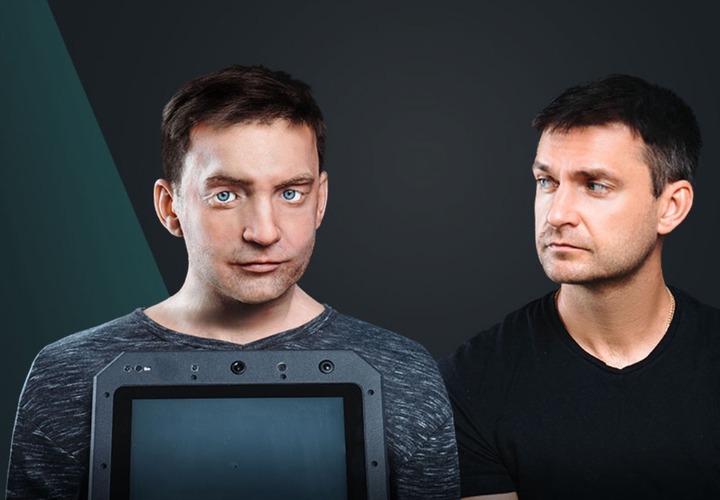 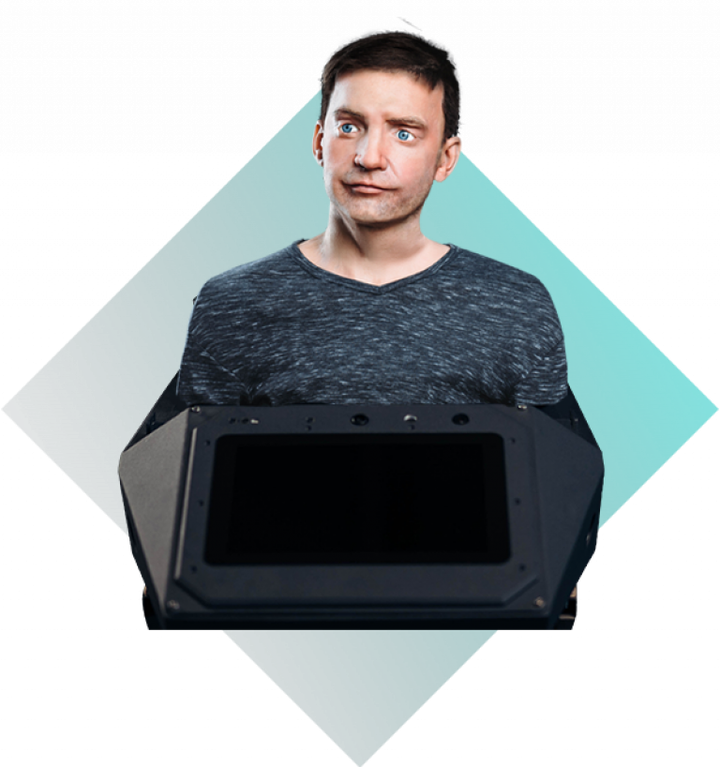 2 Solid Reasons Why Comedian Oluwadolarz Should Be Grateful to God Even In His Condition.

Opinion: How the female BBN housemates messed up their introduction.

BBNaija 2021: Some Things You Need To Know About Princess, The Lady Housemate Who Is A Taxi Driver

5 Fruits And Vegetables That May Improve Your Skin Look

2 Things Some Women Do That Turn Off Men