By Joyslifee (self meida writer) | 5 days 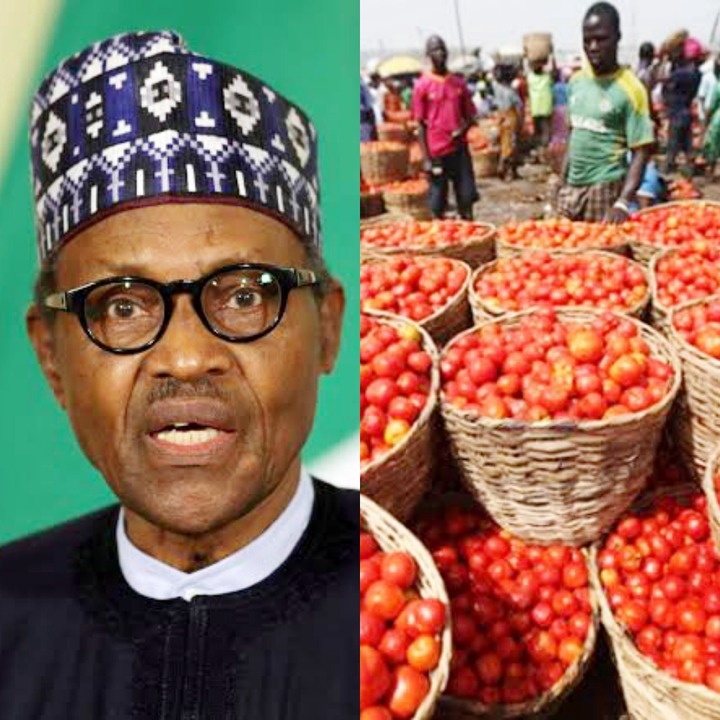 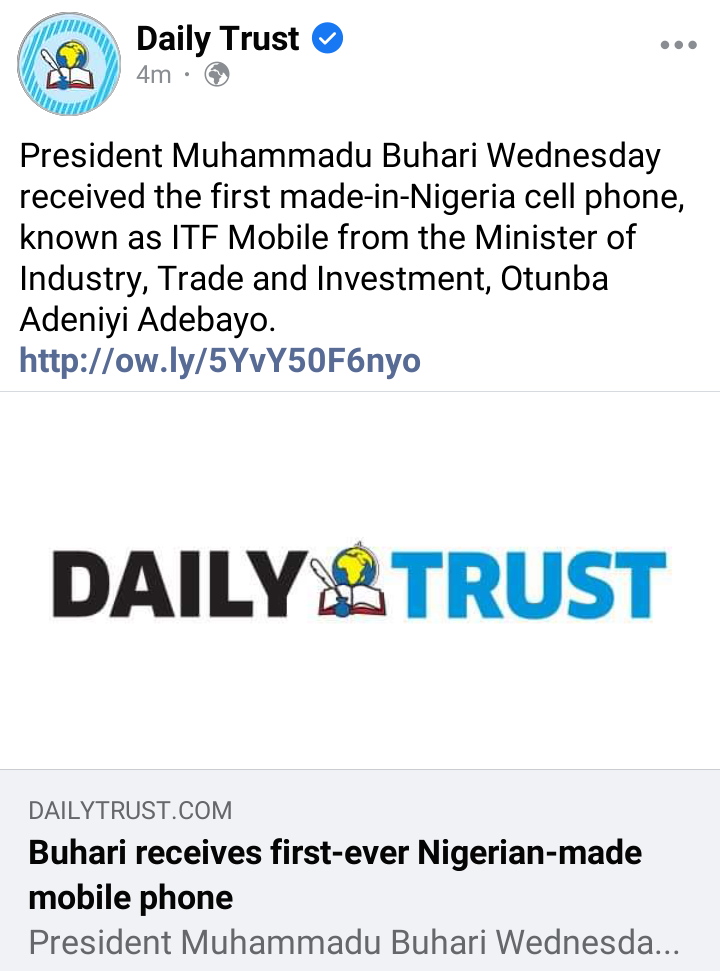 Adebayo, who presented the phone to President Buhari before the start of the weekly Federal Executive Council (FEC) meeting, said the phone was one of 12 produced, using locally sourced components, by the Electrical/Electronics Technology Department of the Industrial Training Fund’s (ITF) Model Skills Training Centre.

He said: "Twelve indigenous mobile cell phones produced by the Model Skills Training Centre of the Industrial Training Fund; an agency under Ministry of Industry Trade and Investment was launched."

"It gives me great pleasure Mr President, to present you with one of the phones."

The Amalgamated Union of Foodstuffs and Cattle Dealers in Nigeria (AUFCDN) has threatened to resume its strike and cut off food supply nationwide to protest failure of the Federal Government to pay the N4.75 billion compensation agreed with them.

The Northern traders gave the government a three- week ultimatum to implement the signed agreement that led to the calling-off of their strike in March this year. 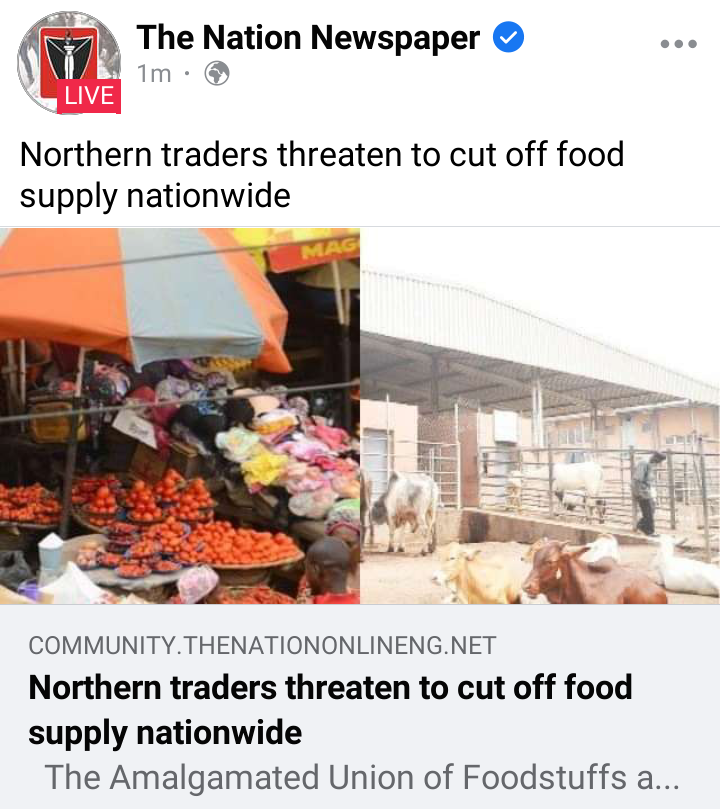 The union alleged its members were still being extorted by security agencies and harassed in the South – East.

Addressing reporters on Tuesday after an emergency meeting in Abuja, President of AUFCDN, Comrade Muhammad Tahir, said three months after the union suspended the strike, the government was yet to meet their demands.

He said at the expiration of the three weeks ultimatum, the traders will ensure a nationwide blockage of food supply.

The Governor of Imo State, Hope Uzodinma, has declared that he cannot guarantee security in the state if left alone. 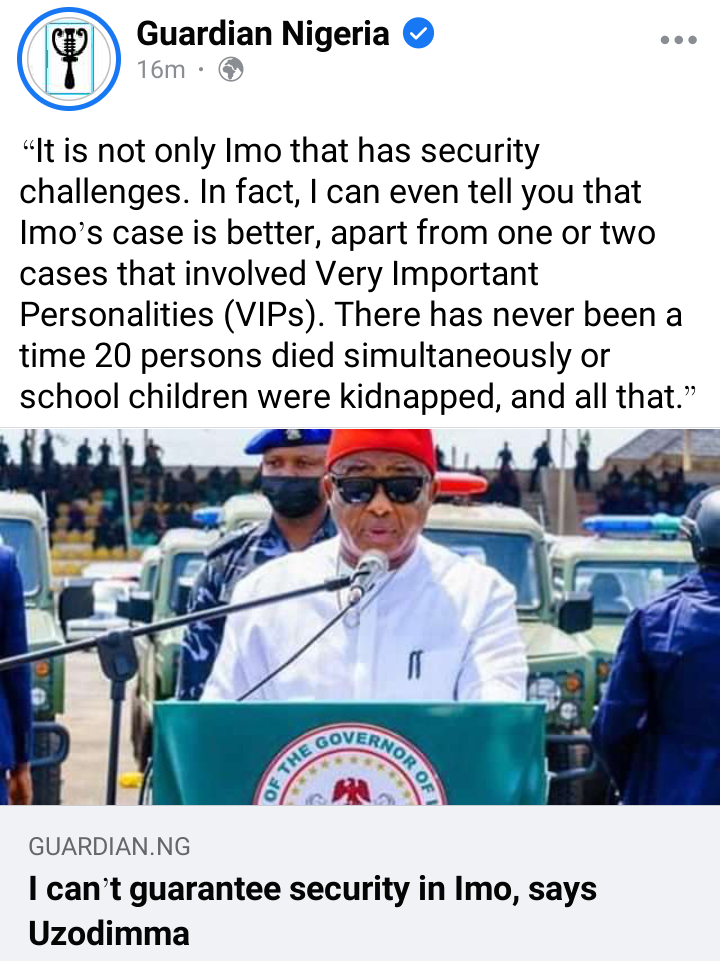 After meeting with President Muhammadu Buhari yesterday at the Presidential Villa, Abuja, Uzodimma told newsmen that stakeholders, including traditional, religious and political leaders, must engage more with the people to restore normalcy in the beleaguered state.

According to him, former political office holders, who fail to speak against the activities of trouble-makers, have questions to answer.

While acknowledging that all is not well with the country, the governor warned that those destroying government property must be ready to face the consequences.

Lawmakers of the Peoples Democratic Party (PDP) in the National Assembly have opened a Twitter account in defiance of the microblogging platform ban by the Muhammadu Buhari-led government.

This comes a few hours after members of the party in the House of Representatives staged a walkout over the action of the Nigerian government. 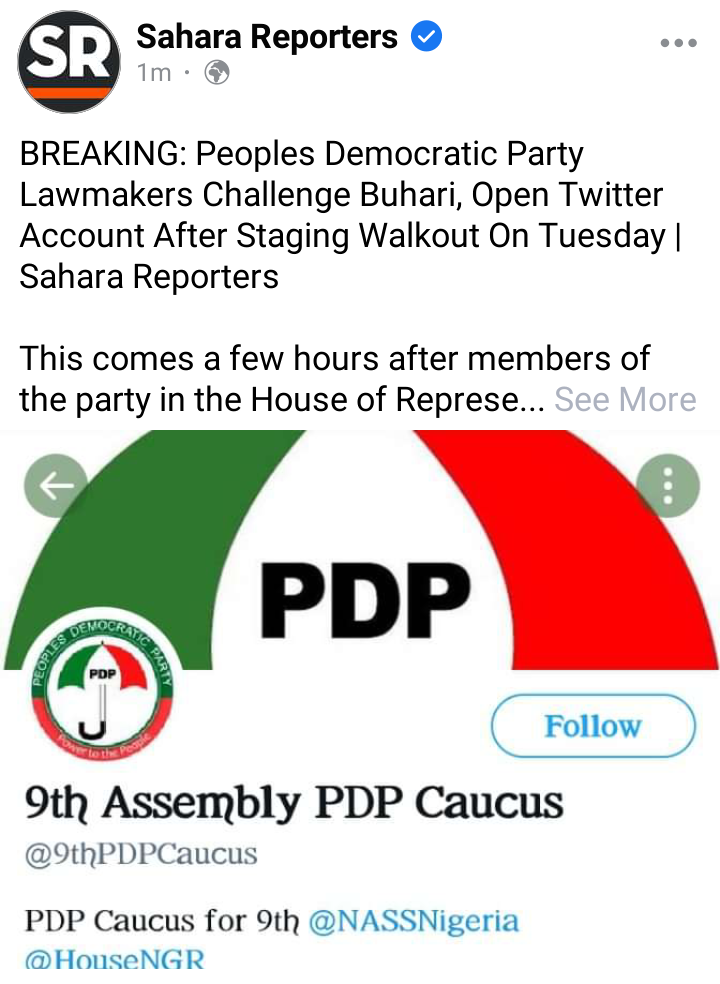 The lawmakers on Tuesday staged the walkout after its caucus leader Kingsley Chinda was ruled out of order by Speaker of the House, Femi Gbajabiamila.

Chinda had prayed the House to urge the Federal Government to suspend the ban while the house conducts its investigation into the legality of the ban.

Chinda noted that the implication is that the ban would remain for 10 days and the rights of Nigerians would be kept in abeyance during the period of investigation.

Chinda insisted that members of the PDP caucus in the House will continue to tweet in disregard to the ban.

Operators of minibuses in Owerri, the Imo State capital, have described the 14-day ultimatum given by the state government to paint their vehicles as wicked and insensitive.

The state government had, on Tuesday, mandated the commercial drivers to paint their vehicles in blue and white with two red lines running from the boot to the bonnet. 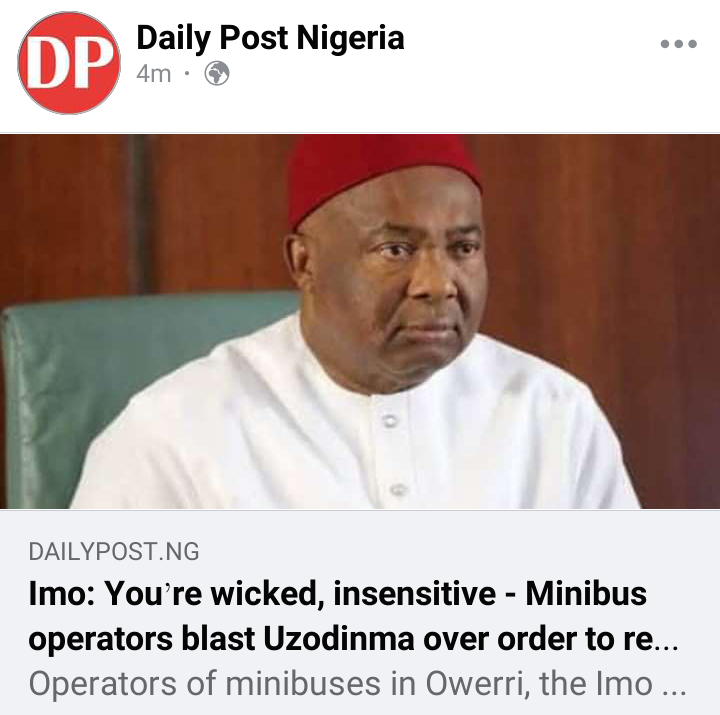 The order was issued through the office of the Special Adviser to the Governor on Special Duties, Chinasa Nwaneri.

The release had ordered the cab drivers in the state to go to the Ministry of Transport to do the necessary or risk losing their vehicles after the 14-day ultimatum.

Days before the BBN Reunion, check out the names of housemates that will show up for the event.

4 things that kill intimacy in marriage