By Kingsflip (self media writer) | 2 years ago

Jeff Preston Bezos, is an American industrialist, investor, entrepreneur and the founder of the multi-national technology company known as Amazon. He was born on the 12th of January 1964. Jeffrey Bezos was named the world richest person in 2017 and still tops the list in the world richest person. According to Forbes, he is estimated to worth $113 billion dollars as of march 18, 2019. 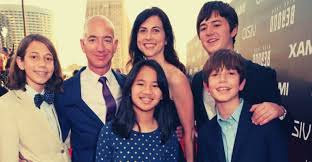 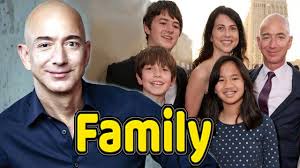 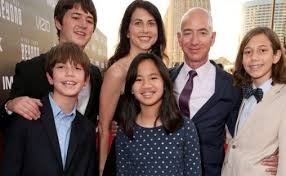 The 65 years old American magnate, investor, software developer and philanthropist, Bill Gates is the co-founder of Microsoft Corporation. The company known as Micro soft began due to the innovative idea of Bill gate and his close friend known as Paul Allen. Bill Gate and his wife Melinda has a charitable foundation known as Melinda Gates foundation which happens to be the world largest private charitable foundation. 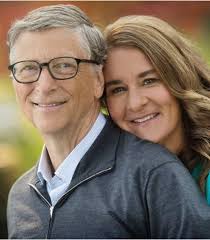 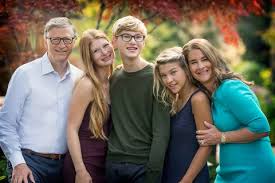 Mark Zuckerberg is an American internet entrepreneur, media magnate, philanthropist and founder of facebook. He was born on the 14th of May, 1984, despite been the founder of Facebook, he also co-founded the solar sail spacecraft development project known as Breakthrough Starshot and serves as one of the board members. 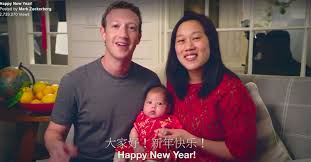 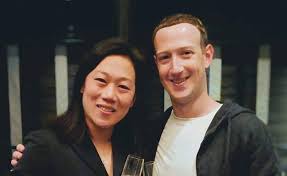 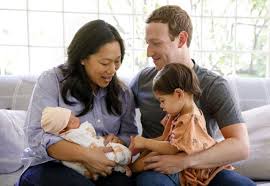