OPINION: Reasons Why Android Phones are Better Than iPhones.

There are always comparisons between android phones and iPhones, most people claim that the iPhone is the best because of it's unique software, appearance, reputation and Price. Others believe Android phones are better than IPhones and I am among those people. 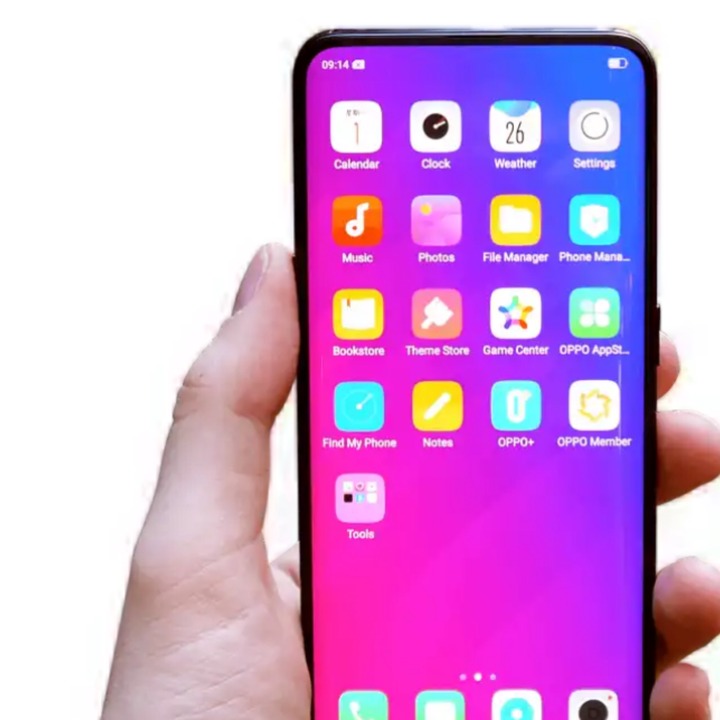 Below I would be giving some reasons why most people prefer Android phones.

Andriod phones are better than IPhones because of its ability to tweak. IPhone is too rigid in it's customization, whereas Andriod phones are flexible. For many people who can't afford data subscription, Android phones makes it possible for one to tweak the device and unlock many free browsing cheats. What I am basically trying to say is that customizing an Android phone is far more easier than the iOS supported device.

Better file sharing with other devices

iPhone can be very annoying when it comes to sharing files with other devices. It can be very difficult to share file between an iPhone and a device that is not IOS supported. The Apple company might have made this possible because of security reasons, but it can be a very annoying situation when an iPhone user wants an important file from somebody that uses an Android phone or other devices. That is why some people prefer to use Android phones, so that they can easily share files and even connect to computers. 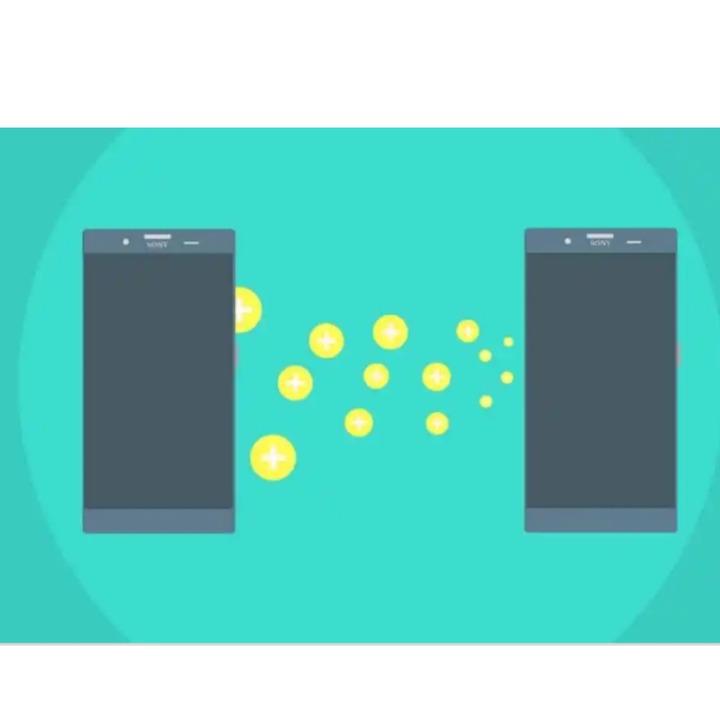 For an iPhone to connect to a computer it needs an iTunes software, whereas all you need for an Android phone is a USB cord.

Android phones are very popular in Africa, Asia and middle east, but in developed countries like the America, England and the likes iPhone is very common. One of the main reasons why this is so is because of the price.

But that doesn't make iPhone any better than the Android phones. If one wants to buy an iPhone he will have to consider the price and prepare a very large amount of money to purchase the phone the question is does that makes it superior? 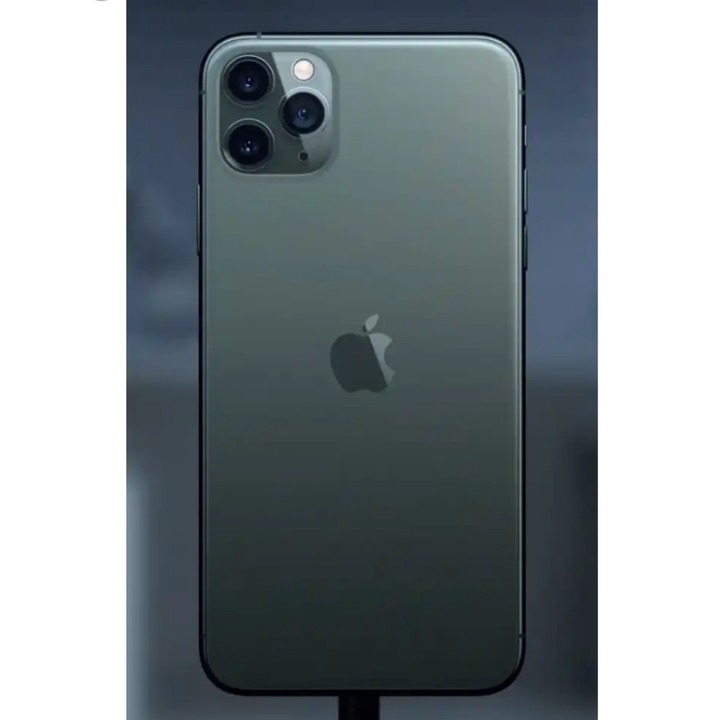 An Android can basically do what an iPhone can like take pictures, chat, record video, browse the internet and so much more. One is not limited because he or she uses an Android phone. Imaging if it was only iPhones that are available in market, an average person would not be able to enjoy all these amazing features, because he or she cannot afford an iPhone.

People who uses iPhones can agree with me that downloading music, applications and other software can be a hassle for iOS powdered devices. If someone wants to download most things on an iPhone, it will refer you to download on iTunes unlike the Android phones.

In summary one cannot deny the fact that the iPhone is an amazing phone with so many features, but an Android phone has many features also and is mostly preferred by the average phone user. 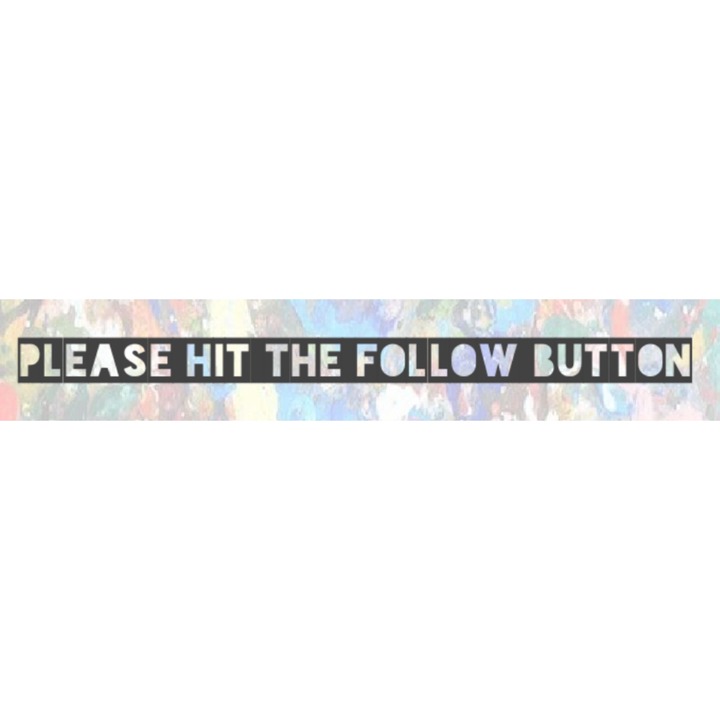