Good News For Nigerians As FG Intervenes In Internet Cost.

The Federal Government has declared her moves to cut the cost of data and internet services latest by 2025. 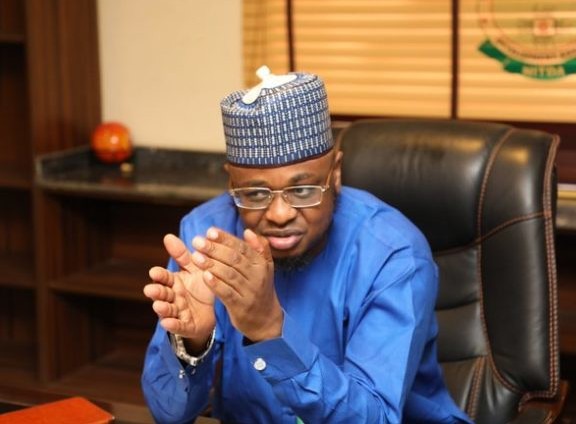 The Minister of Communications and Digital Economy, Dr Isa Pantami, who made this known in Abuja recently, also stated that the high cost of data for mobile communication was no doubt due to reckless action of vandals who are bent on destroying ICT infrastructure and Right-of-Way concerns.

Mr. Pantami went ahead to state that with the broadband penetration drive championed by his Ministry, that the cost of data would definitely be reduced by more than 50 percent by 2025.

Pantami went further to add that government has carefully planned to commence digital skills training for Nigerian farmers, residents of rural areas, as well as other beneficiaries.

According to Pantami, this was part of the moves aimed at making Nigeria’s economy to become fully digitalized.

The Honorable Minister maintained that his Ministry had interfaced with state governors of the different states on the cost and other concerns that is associated with Right-of-Way for ICT infrastructure, adding that this had led to cost reduction. 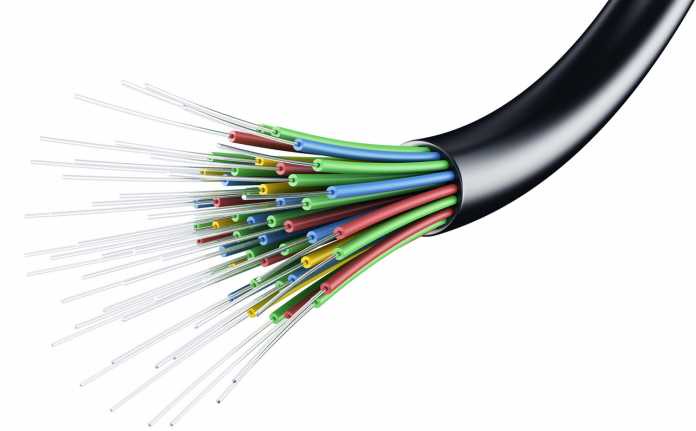 The Minister, while speaking during a training for journalists organized by his ministry including the National Information Technology Development Agency, went ahead noting that the military had been providing the well deserving support as it regards security for Information Communication Technology (ICT) infrastructures.

In his words, the Minister said ‘’We are making relentless efforts in order to cut down the cost of data. Our target therefore, is for up to 180 million Nigerians to have access to broadband by 2025.

‘’In our drive to make Nigeria a digital economy, we will organize digital skills training for farmers, for people living in rural areas who can read and write, as well as others’’.

The Honorable Minister, said government was also working out on a policy that would drive and promote those in the category and skilled abilities on sectors of Information Communication Technology (ICT), than others who but only own certificates but lack the requisite skills.

It would be recalled that Nigerians had in couple of months, raised concerns over the high cost of data consumption through the major telecommunication companies in the country. 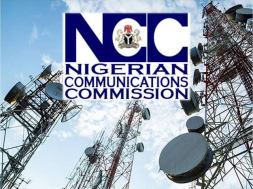 The development had earlier made the federal government insisting that the Nigerian Communication Commission (NCC) should work out possible modalities towards the reduction of price of data in the interest of the citizens.

The earlier complain as raised, made the Honorable Minister of Communications and Digital Economy, Dr Isa Ali Pantami, gave a directive mandating the management of NCC led by its Board Chairman, Senator Olabiyi Durojaiye during a courtesy visit, to work on tackling the problem.

It was mainly as he confessed that his office has been inundated with complaints from concerned Nigerians about the high cost of data by these telecom companies.

While efforts were initially made to address the situation, the recent move by the Federal Government, is what seems as a lasting solution to the data short-change and calm the nerves of Nigerians towards meeting their expectations, even as the global community is going digital.