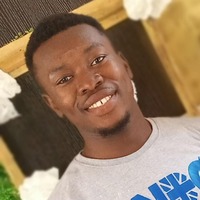 Many people still hold on to the believe that using a big phone is a waste of funds and just to be seen as one of the happening people around. You know how most African parents behave when they see you with a big phone, what comes to their minds immediately is that you just wasted the money that could have been used to settle other important issues around on phones. They see you as one very stupid person who has no value for money but just to spend and show off, but the amazing thing right now is that things no longer work that way.

Phones are now very many people's office as they perform every kind of transaction they wish to just at the press of a button. Although many phones these days have its own specific different from the rest but they all perform that basic function others do. That notwithstanding, the aversion people have for bigger phones still holds on as they imagine how they can cash out such big amount of money to buy ordinary phones, when there are others that perform almost same thing at lower prices.

iPhones are quite expensive which made it look like only the big boys and rich men afford it, while the other classes go for Android products as you can get the higher versions of it at not less than N500k or more.

A lady took to Facebook to narrate how she and her friend lost their phones at same time only for her friend to swiftly purchase another. While she looked at the phone, it looked expensive to her judging from how much her friend claimed she bought the phone. What really shocked her was when her friend made a suggestion of buying an iPhone 11 Pro Max which she said it's worth #500k. She was so shocked that she began seeing her friend as one that's gone nuts. This made her conclude that she can't but a phone of such amount when there are other problems to solve except she earns like #1m daily. 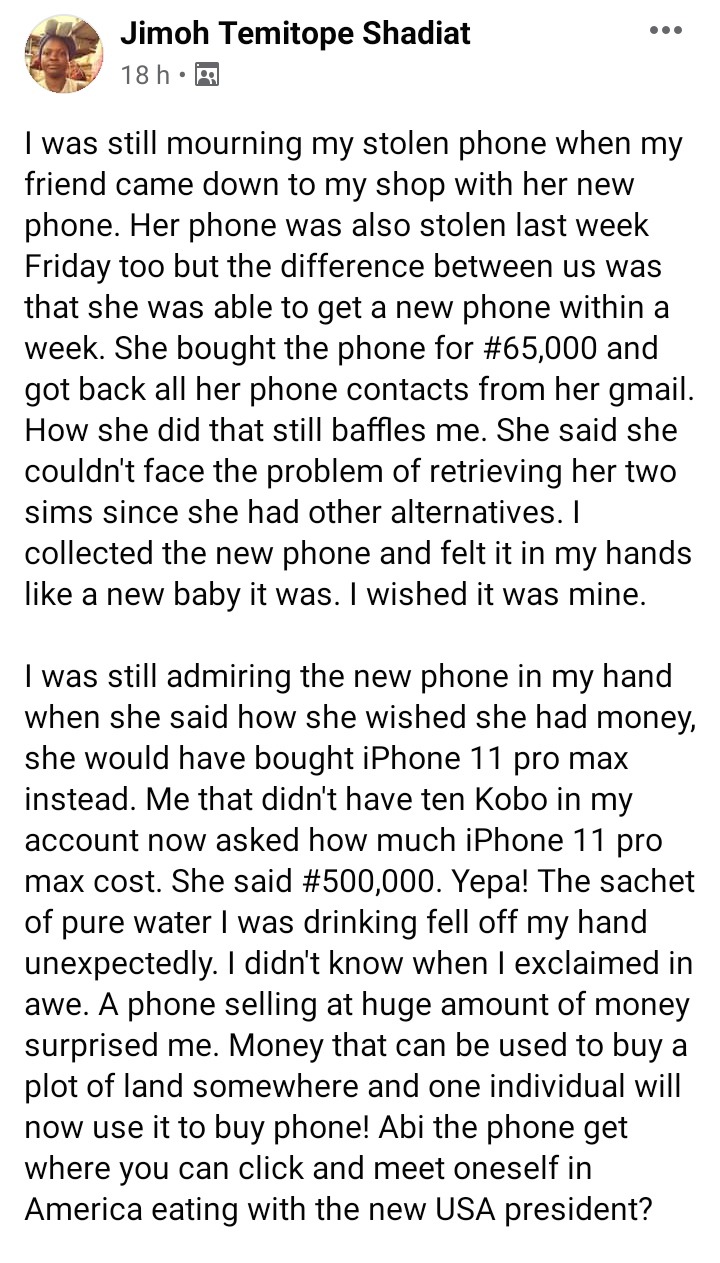 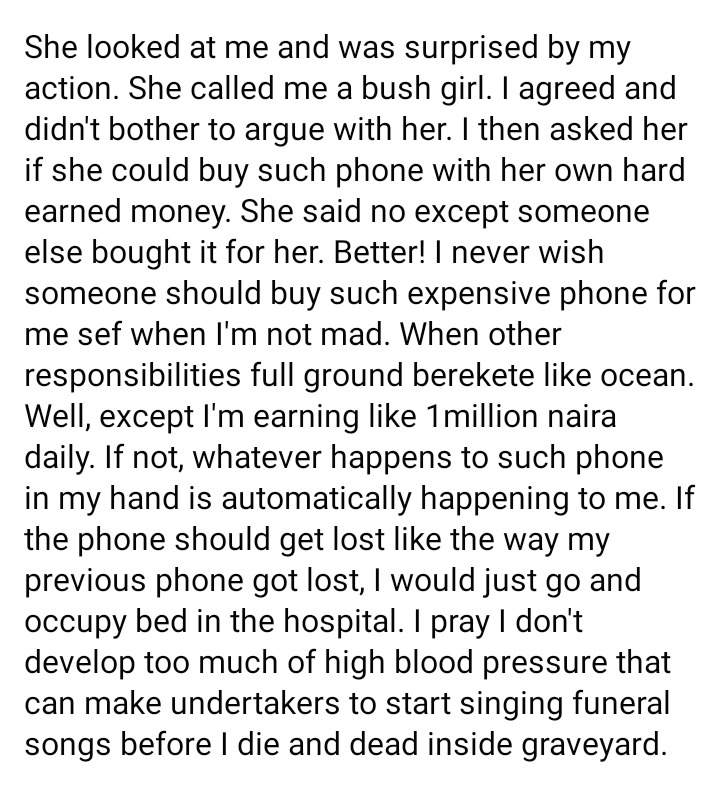 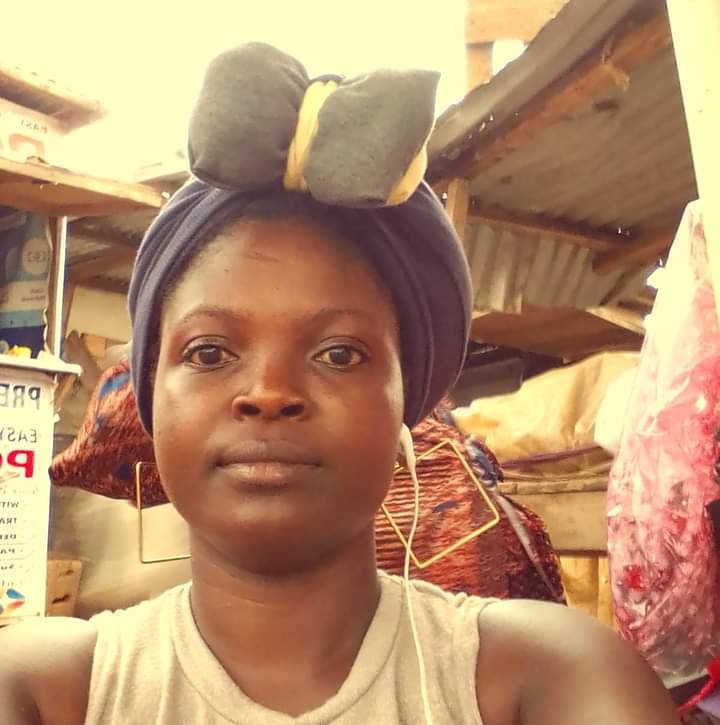 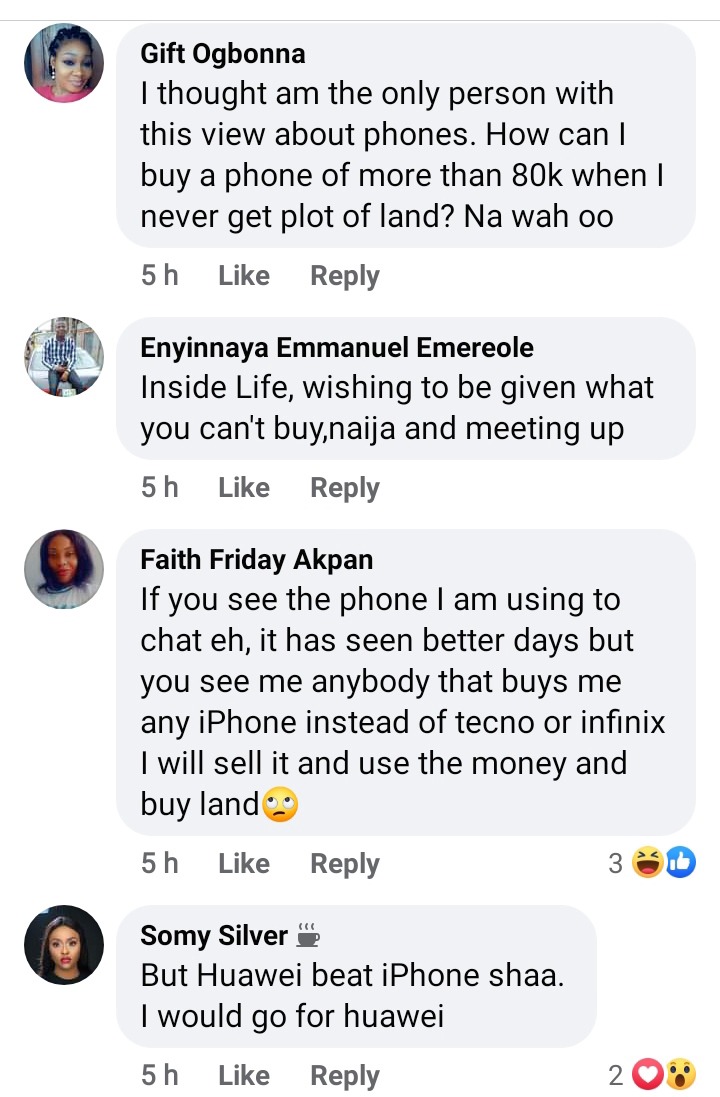 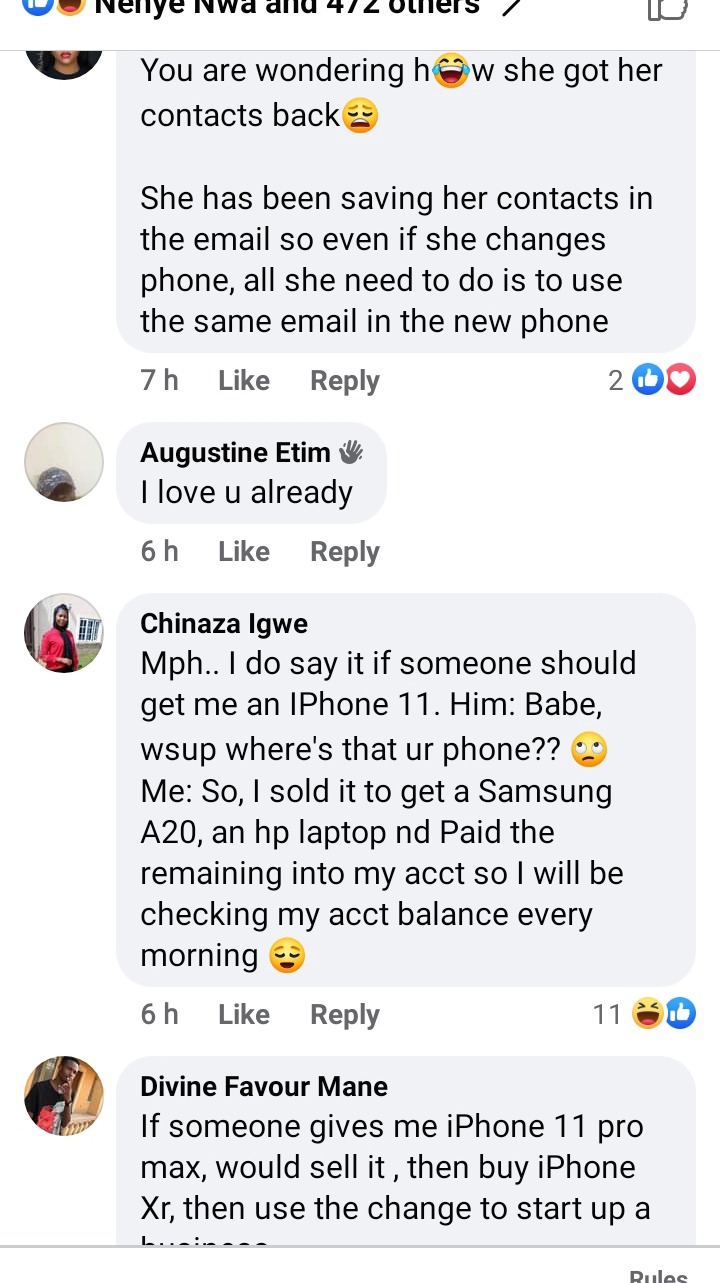 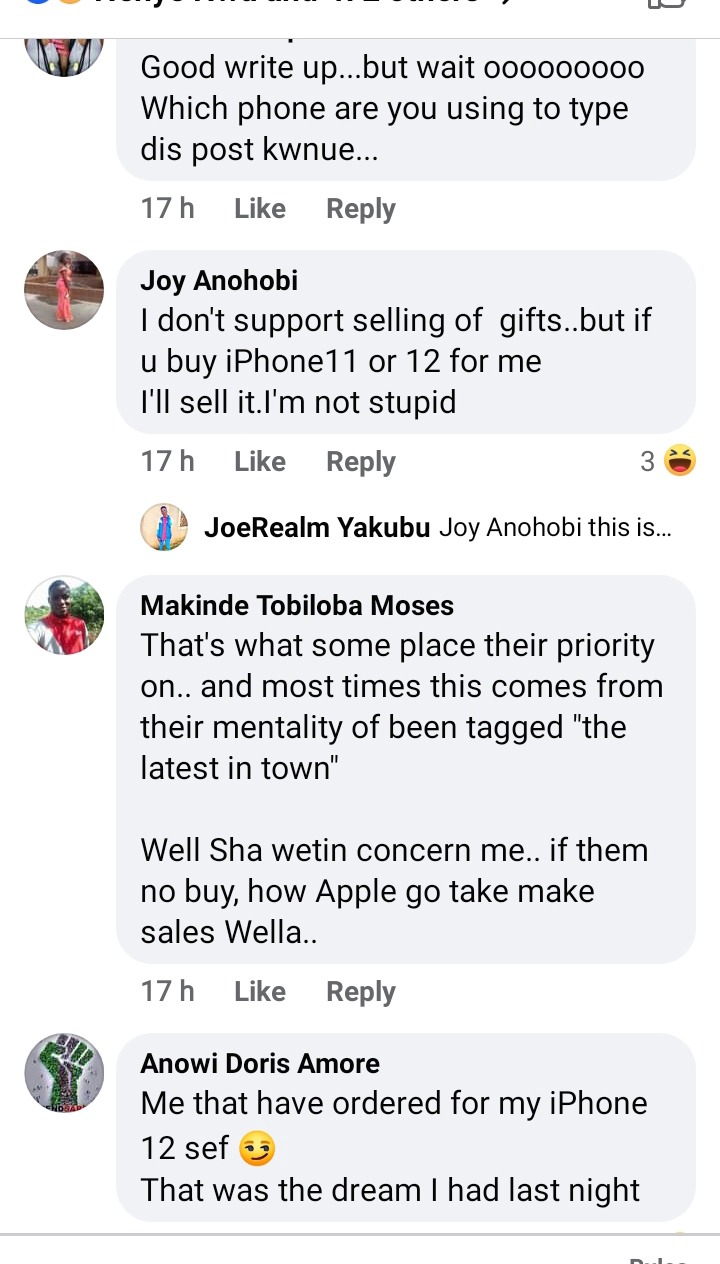 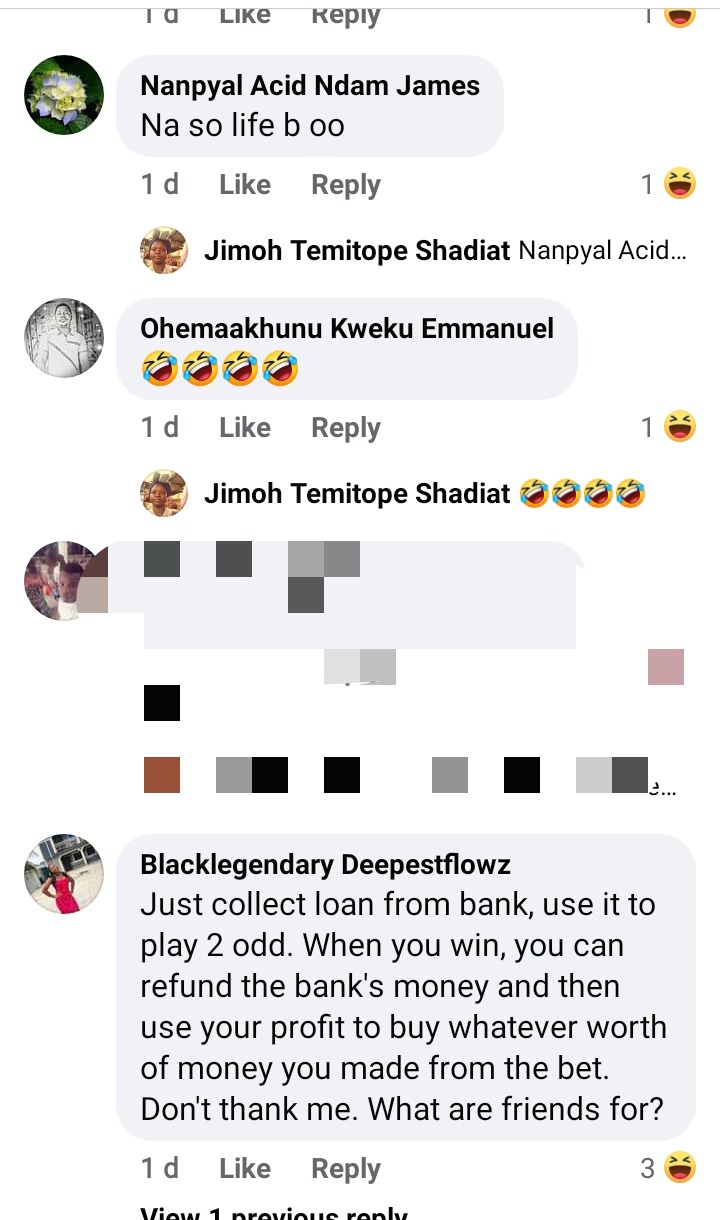 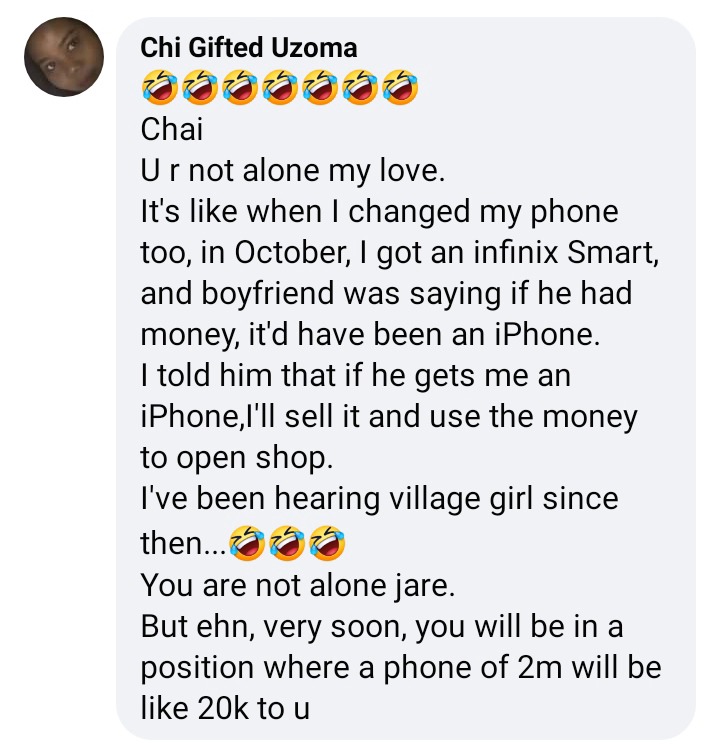 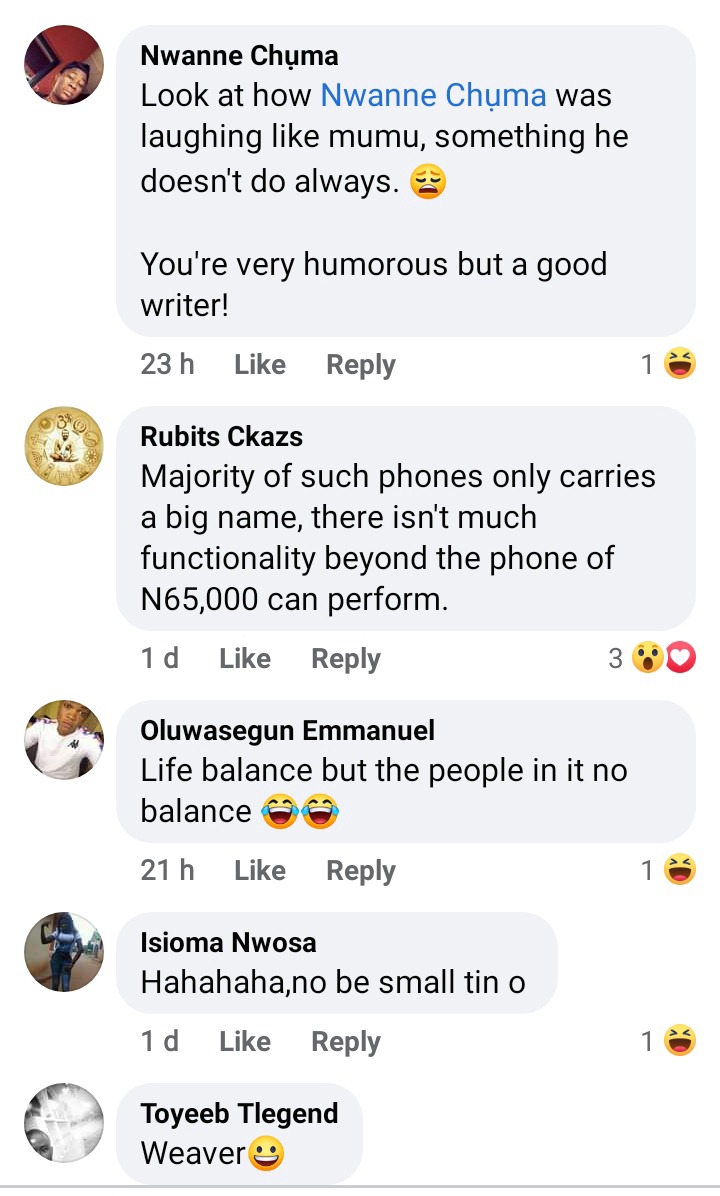 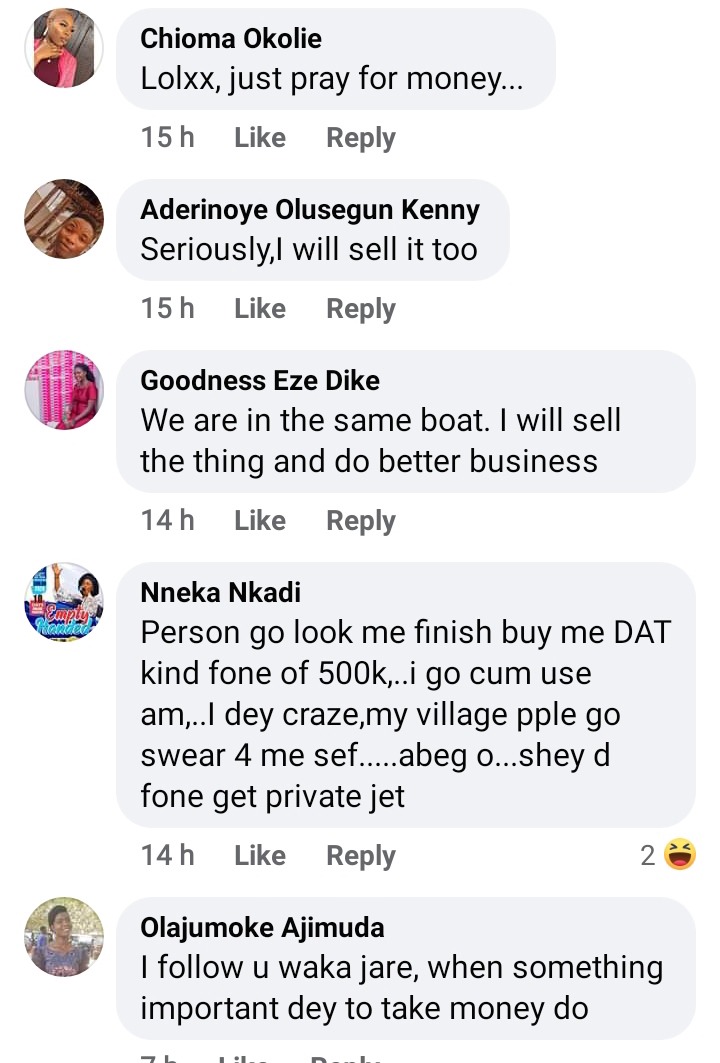 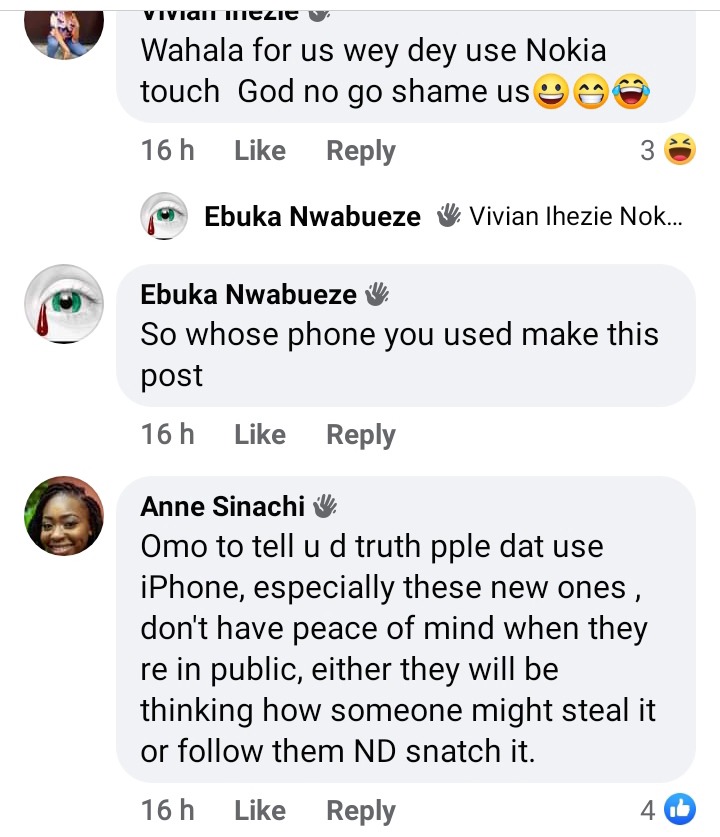 The thing is that one should cut their coats according to cloths. Don't let the societal pressure led you into living a life you may regret later. Use the phone your money can purchase at the moment and if it can get higher versions, buy them and don't criticize those that use bigger phones. Some may be earning their living from it which you aren't aware of.

how to make a woman fall in love with you ileya 2019 jack dylan grazer swae lee ft drake who is the richest man in africa 2019
Opera News is a free to use platform and the views and opinions expressed herein are solely those of the author and do not represent, reflect or express the views of Opera News. Any/all written content and images displayed are provided by the blogger/author, appear herein as submitted by the blogger/author and are unedited by Opera News. Opera News does not consent to nor does it condone the posting of any content that violates the rights (including the copyrights) of any third party, nor content that may malign, inter alia, any religion, ethnic group, organization, gender, company, or individual. Opera News furthermore does not condone the use of our platform for the purposes encouraging/endorsing hate speech, violation of human rights and/or utterances of a defamatory nature. If the content contained herein violates any of your rights, including those of copyright, and/or violates any the above mentioned factors, you are requested to immediately notify us using via the following email address operanews-external(at)opera.com and/or report the article using the available reporting functionality built into our Platform 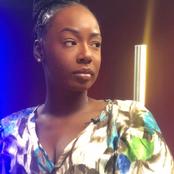 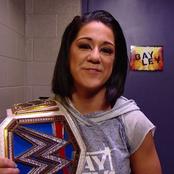 Reno Omokri Speaks On God's Grace, Check Out What He Said That Got People Talking 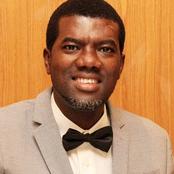 I Asked Google Who’s The Best Man, See What I Saw 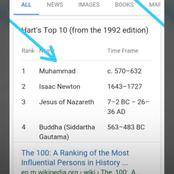 Opinion: Is Nigeria is Operating A One Party System OF Government In Disguise? 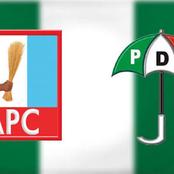 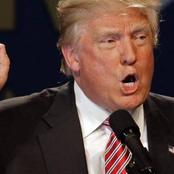 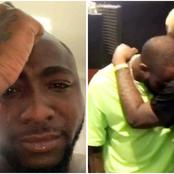 Being Pluz Size Is Not A Problem: Check Out These Stunning Collection And Learn How To Get Nice Outfits 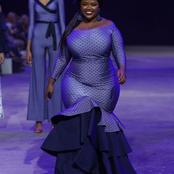 Update On Businesses You Can Start With Little Capital (Below N100,000) And Get Good Profit 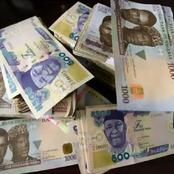 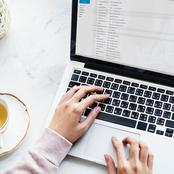