Not Just Fiction: The Strangers Things Project Exists in the Real World

By Youngtech (self media writer) | 1 year ago

What we see on Television or on the Big Screens have some unexplained real world parallels. That is just how the show business industry has worked ever since its inception. Stranger Things, at first glance, looks like something that could only happen in a fictional world. There cannot be such experiments done on human beings that could give certain subjects super powers and open portals to other dimensions. But you might be wrong there. There is a real life project conducted by the CIA that was the inspiration for the Stranger Things Project that gave birth to Eleven! 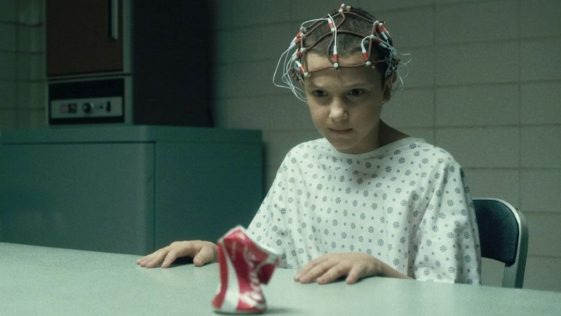 Meet Project MK-Ultra – the Secret CIA Mind Control and Manipulation Experiment that was the basis for the Stranger Things Program. The world of Stranger Things has many elements taken straight from the height of the Cold War. The Central Intelligence Agency and Russia’s KGB were hard at work at sending spies to infiltrate each other’s facilities and steal their secrets. There were projects of similar nature being conducted at both ends of the world. Russia was claimed to have its own version of a mind control project akin to MK-Ultra. Stranger Things shows that there was some conflict between the United States and Russia. The Government was also responsible for covering up the project and keeping it away from the public eye. All of this looks and sounds very advanced and straight out of a science fiction movie. But here’s the truth you would not want to hear – Project MK-Ultra was sanctioned in 1953. It encompassed a series of mass surveillance campaigns followed by kidnapping and torture of American Citizens over US Soil followed by exposure to psycho-active drugs, powerful hallucinogens, and all forms of physical and sexual abuse to tame the subjects. The Project was halted twenty years later in the year 1973. There is more to the story. The horror does not end here. Project MK-Ultra was such a classified program literally no information was ever leaked to the press. All the people who tried to blow the whistle on it mysteriously disappeared. It was only after a group of US Senators requested all information on the Project under the banner of a Freedom of Information Act Request that a cache of 20,000 documents related to the many inhuman experiments of the project were discovered. In 2001, other declassified information was brought forth. But the last of the information was only made public in December 2018. 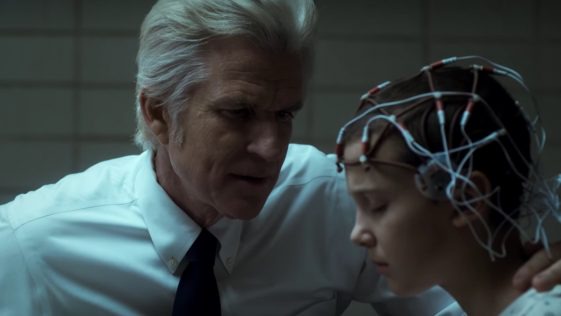 All of this was done without any form of consent. In the Stranger Things show reveals that the Hawkins National Laboratory was one of the primary institutions which conducted the experiments. Led by the elusive Dr Martin Brenner, the institution participated in the show’s counterpart to the real world Project MK-Ultra. In all of this chaos, it should be noted that it was Eleven’s mother that suffered the most. Being subjected to torture no sane human should be allowed to go through, Eleven’s mother gave birth to Eleven, who was born with super powers thanks to the pain and suffering of her pregnant mother. 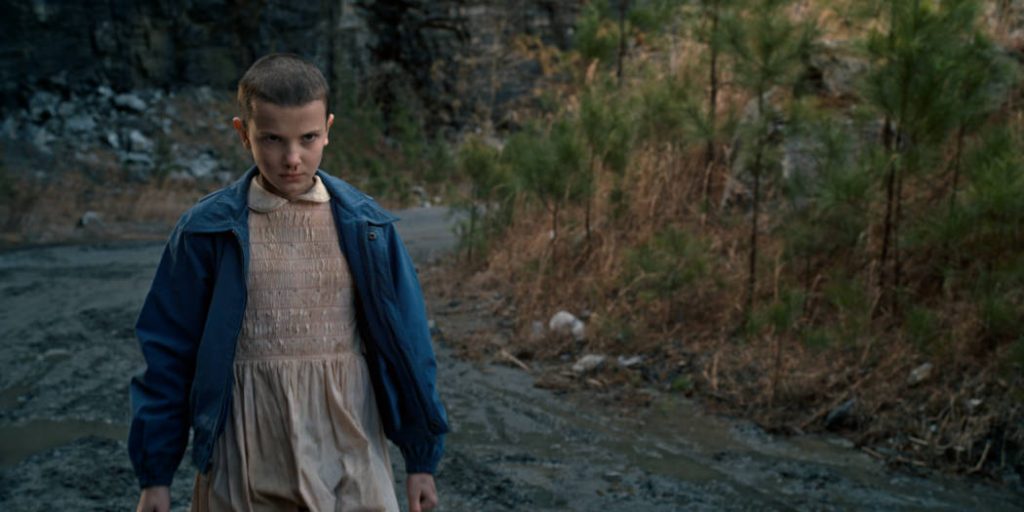 Project MK-Ultra is real. The Stranger Things Project may be fictional but its scale and intensity bears an uncanny similarity with MK-Ultra. We know for sure that the CIA destroyed most of the files related to the project by 1973. Maybe the project had also uncovered the secrets to unlocking telepathy and telekinesis within the human mind? Maybe monsters from another dimension did contact us?

Content created and supplied by: Youngtech (via Opera News )