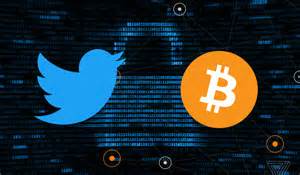 Barely three days ago, there was pandemonium on social media especially Twitter following a Bitcoin scam hack of twitter accounts belonging to high-profile US individuals.

According to a CNN report, it has been discovered that the Russian hacker who was a former Twitter support staff; sacked following a fall out with the management, did a lot of damage to Twitter system.

However, Jack who is the founder of Twitter has assured users of the platform that they are working assiduously to rectify whatever damage the hack may have caused.

The Federal Bureau of Investigation (FBI) of the USA has commenced investigation into the hack as they suspect that it may be a matter which may end threatening the country's National security.