With the world changing rapidly every day, there is a need for new inventions and innovations that will meet our increasing needs, whether in our offices, homes or social gatherings. However, I will be discussing with you six gadgets and techs that are on another level. 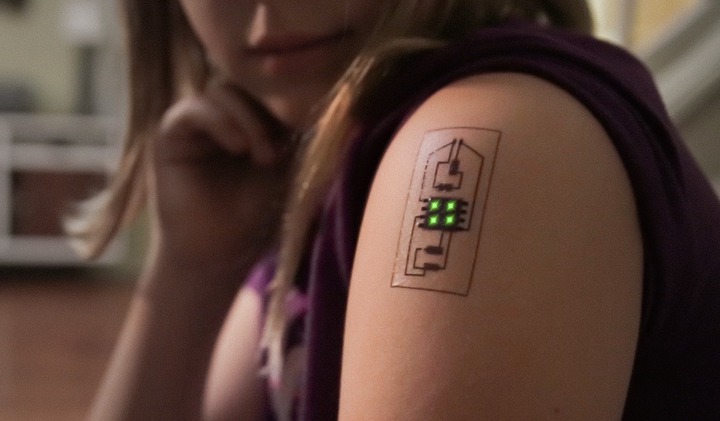 Tech tats are Temporary tattoos that tell you your temperature, provide health statistics and help you avoid becoming sick by alerting you to major health risks.

The Tech Tat is a set of biosensors that you wear on your skin. The Tiny85 microcontroller is at the heart of the project, and it uses electroconductive paint to store and receive data from temperature sensors, as well as ambient light sensors to turn on the LEDs when it becomes dark.

These new tattoos will help collect all the information doctors would need for a check-up.

The developers, Chaotic Moon, an Austin-based software design company, are enthusiastic about the ramifications if all goes according to plan.

This new wave of wearable technology appears to be on its way to changing the way we finance, go to the doctor, and identify ailments.

The tech tats may be worn on more than just your wrist and their clever design allows them to track data from all over the body.

They might be used to check a baby's vitals after birth or to keep a watch on kids on outings in the future.

Going in a different route,  Tech Tats might be used to authorize payments just like apple pay, cool right. 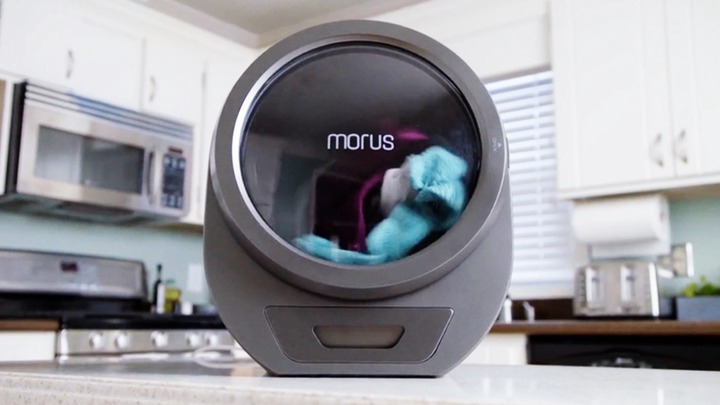 The next on my list is the Morus Zero, it is the world's first countertop tumble drier with Vacuum+ dehydration technology that dries clothing quickly and efficiently while using less electricity.

It's suitable for any home, as well as your boat or RV. The water evaporation rate is affected by temperature, pressure, surface area, and other factors,

Morus Zero not only uses heat to increase the evaporation rate of water but also lowers the air pressure within the dryer.

More than half of tumble dryer users were dissatisfied with drying performance, such as dryness and drying time, and more than 40% complained about high energy consumption, according to the study.

Even the smallest wash loads take too long to dry in standard home tumble dryers.

They even take up too much space in the home, may cost a lot in energy bills, and even damage textiles, but all of that is no longer an issue with Morus Zero.

During the ultrafast drying time, the built-in UV sterilization successfully kills 99.9% of microorganisms.

It's also good for the environment because there are no hazardous or harmful chemicals to deal with.

Morus Zero not only keeps your clothes dry but also keeps them super neat.

The Magic Leap 1 is an augmented reality headgear that resembles previous devices in appearance.

The Magic Leap One is a real-time spatial computing interface that superimposes digital objects and interactions on top of our physical world.

It gathers data from a range of sensors and cameras to gain a better awareness of both its surroundings and its user.

This allows for immersive mixed-reality experiences that combine the digital and physical worlds flawlessly.

It has a transparent front that allows the user to see the environment around them, and an onboard projector for projecting augmented reality pictures to the user, and sensors to determine where the user is in space

And it refers to its display as a"photonic light field chip," which implies that it uses a light field display technology.

Note: Light field displays are 3D visuals that can focus light in three dimensions to produce a freestanding virtual image. 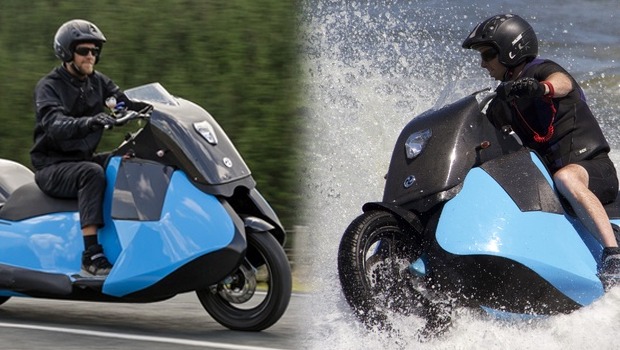 Think again if you think you've mastered the two-wheeled arts. This two-wheeler isn't your typical two-wheeler.

It's a strange-looking scooter that can accomplish things that no other motorcycle can do on a surface.

It's called the Biski and it's a 55hp dual cylinder engine scooter that can ride on land like a regular moped but can also ride on water in under 5 seconds with a flick of a button.

Biski will join a fleet of amphibious adventure vehicles that includes the tricycle and a 6-seater van Humdinger, which is still in the design phase.

The Biski is said to be the favorite of the bunch. With its 55hp twin-cylinder engine, this beast can hit speeds of 80 mph on land and 37 mph on water.

With the click of a button, the Biski transforms into a jet-ski-style ride when you go onto the water from land. 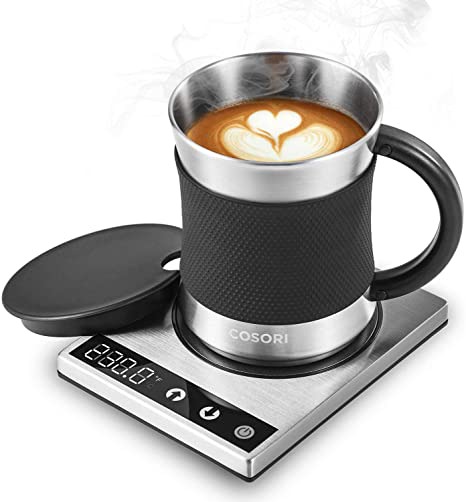 So many coffee warmers have been available for many decades but none are as easy to use and maintain as the color coffee mug warmer, this is considered to be one of the best coffee warmers on Amazon.

It offers better thermal conductivity than other warmers and is made up of the best quality around, this coffee warmer has a touch-sensitive display that allows you to dial in the coffee temperature you prefer. 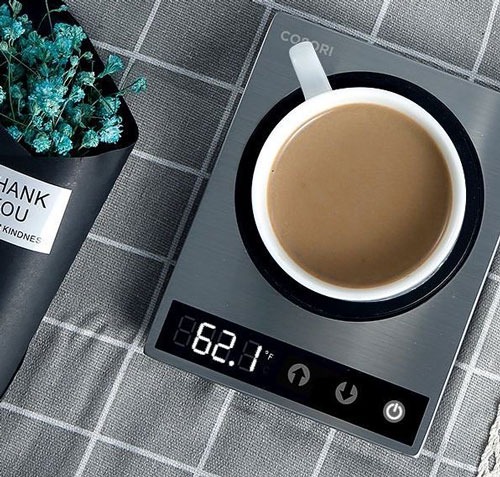 It can easily be switched between Celsius and Fahrenheit with accurate temperature scales, the bottom of the mug is completely flat so that it always makes perfect contact with the heating plate, this helps eliminate any unwanted cool down why you enjoy your beverage.

Its temperature can rise to at least 230 degrees, which means that your beverage can be anywhere between 77° and 158° Celsius. 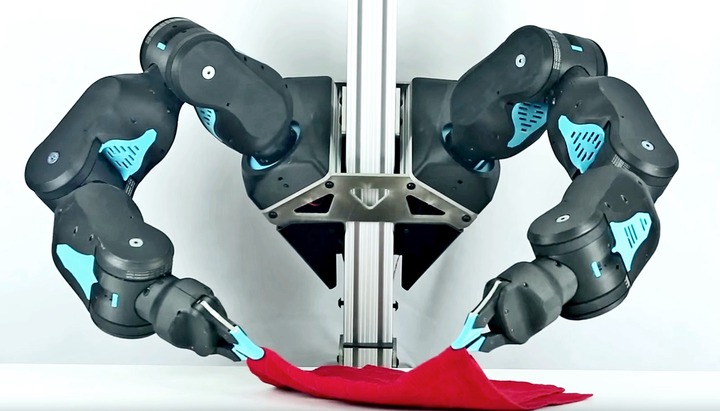 The blue robot embodies the latest advances in artificial intelligence, the robot can solve complex problems that for a long time can only be solved by humans.

The problems with modern robots are that most of them are expensive and designed around the same principles and repeated motions but the blue robot doesn't have these problems and the cost of the parts is about $3,000 and when assembled the price becomes $5,000.

At the same time, blue is a step forward in the creation of dynamic and responsive robots, like people they will use their eyesight and skill to make decisions.

The blue robot is sensitive to external factors, the robot can copy a person's movement with high precision.

Conclusion: that's it for the newest and coolest techs presently that will make your day, let's say you are told to pick one of these items which one will you pick first, please endeavor to leave a comment below, and thank you for reading.

Check out these new technologies that are presently trending