By EmpressZulfah (self media writer) | 2 years ago 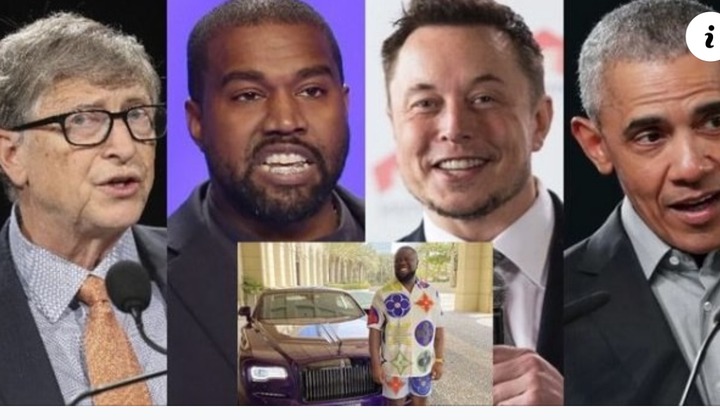 It was reported earlier that Twitter accounts of major companies and individuals were compromised in one of the most widespread and confounding hacks the platform has ever seen, all in service of promoting a bitcoin scam.

The chaos began when Elon Musk’s Twitter account was seemingly compromised by a hacker intent on using it to run the scam. Both accounts continued to post new tweets promoting the scam almost as fast as they were deleted, and Musk’s account in particular appears to still be under the control of the hacker as of 5:56PM ET. Accounts of Apple, Jeff Bezos, Kanye West, Kim Kardashian and others were also hacked in quick succession.

Twitter acknowledged the situation after more than an hour of silence, writing on its support account, “We are aware of a security incident impacting accounts on Twitter. “We are investigating and taking steps to fix it. We will update everyone shortly.” In reaction to the incident, Nigerians took to Twitter to make cyber-fraud jokes about alleged internet fraudster Hushpuppi and his connection or (lack thereof) to the hack.

what do you think? Please leave your thoughts in the comment section below.

Content created and supplied by: EmpressZulfah (via Opera News )