See why iPhones take better pictures than any other phones

By Reallife28 (self media writer) | 2 years ago

Have you ever wondered why pictures look better when taken on an iPhone,you might own an Android smartphone with about 108MP Camera resolution that takes great looking photos,but after comparing the photos you find the one on the iPhone more better.Here are some reasons why that happens. 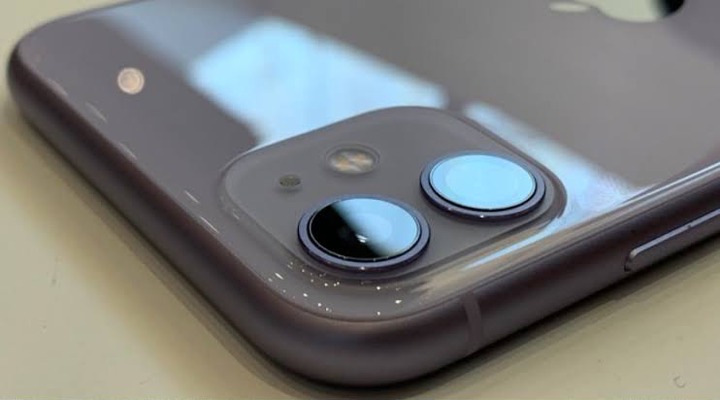 In the first place,iPhones use 12MP camera sensors for their phones while on other phones you get bigger camera resolutions up 108MP but still the images don't look as good as an iPhone.The software used in the camera app is designed by Apple and they also create their camera sensors themselves,so the software is designed to take advantage of the 12MP sensor and bring out the best quality photos. 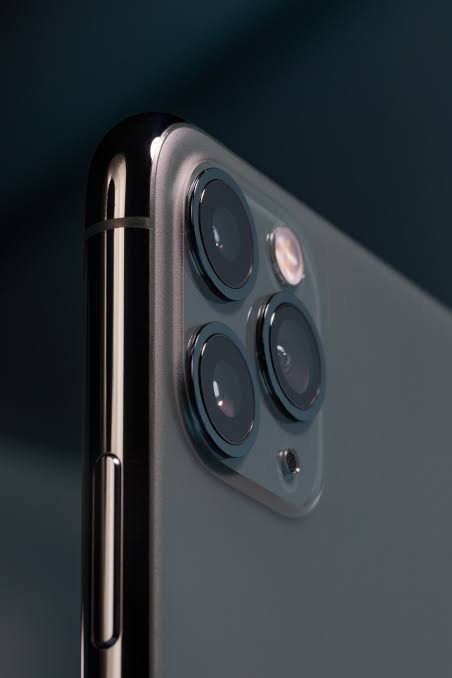 One thing people might not know is that when we upload pictures on social media,the pictures are reduced to a certain amount of resolution which is about 8MP. When a photo is uploaded online the quality is reduced to about 8MP irrespective of the camera sensor used to take the photo. 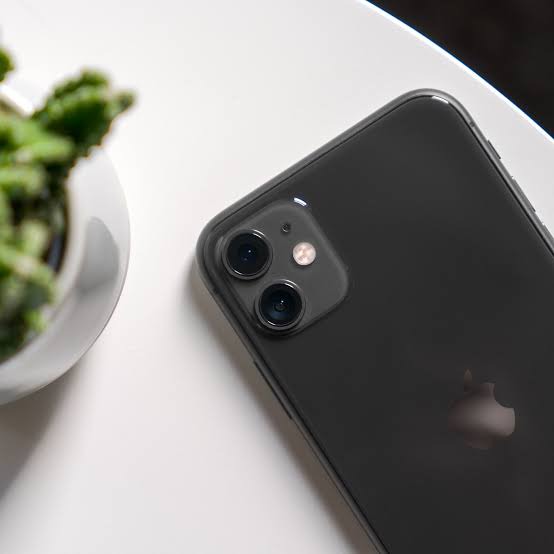 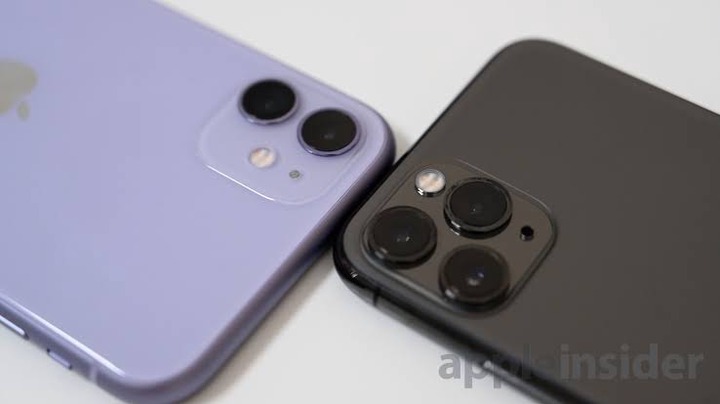 In conclusion,most smartphone manufacturers do not design their own camera themselves,they either use a lens developed by Sony or Samsung.

Software developers find it easier to create apps on an iPhone because Apple releases about three phones a year,so they have more time to develop apps for the phones according to thier models.This is the reason why your Snapchat videos or your Instagram story might look better on an iPhone than any other phone.