10 movies that predicted the future correctly

By awon (self media writer) | 2 years ago

Watching movies is so much fun. You learn about life as it unfolds both real and fictional. Some movies had fine theories when it comes to explaining science stuff as to why some things happen. Predicting the future has also been a norm for many movie writers, and thankfully some of them have steered our scientists in the right direction. 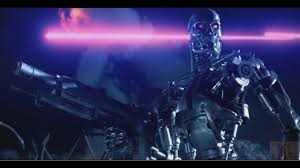 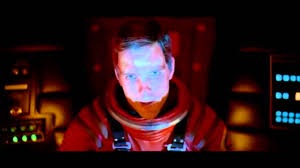 Siri, ipads and SpaceX are all part of 2001: A Space Odyssey predictions. SpaceX has not yet materialised but giving the efforts put in research and development, it means it's just a matter of time before we start touring space. 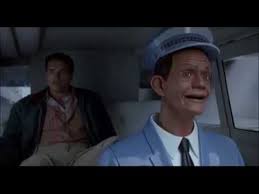 Another MOVIE starring Arnold Schwarzenegger. Total Recall's Johnny Cab was a first self-driving car, albeit with a humanoid driver. Waymo, Uber and Tesla have been building semi-autonomous cars in recent years, with lot of inspiration taken from the movie. Pretty soon we will have a car that doesn't need human driver, though we won't need robots as our drivers either. 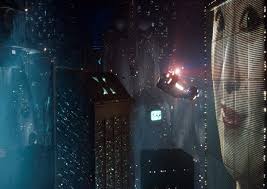 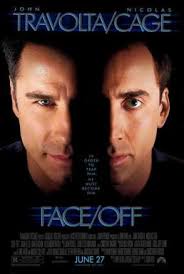 An FBI agent and a terrorist switched faces. What could have been tagged some form of witchcraft in that era is now what we wake up to day to day. Many celebrities and public figures have changed their faces time and time again over the years. 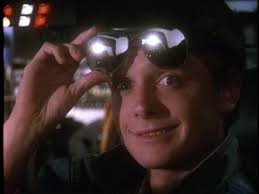 FaceTime, Skype and Google Glass wearables are part of the future technology in Back To The Future II. We are already in the future and there is plenty more it offers. 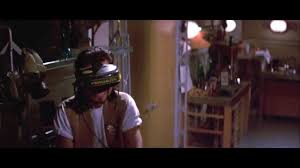 Oculus Rift seems to come right out of Hackers. In one of the scenes, an even hacker was seen playing virtual reality game with a yet-to-exist Oculus Rift (they look alike at least). 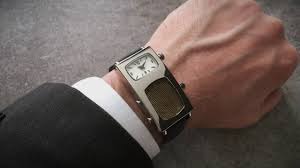 Watching Dick Tracy would make you fall in love with Smartwatch (or Apple watch if that's your brand). A company (Ivory and Horn) is even funding a replica production of the SmartWatch used in the movie. 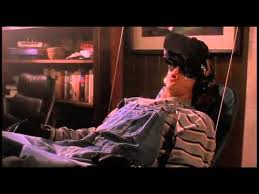 The Virtual Reality in The Lawnmower Man may look dated but it sets the tone for what we have today. 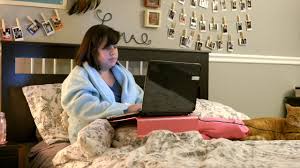 Tinder is a well known dating site as at this century. Back in the movie period, Internet is yet to become a boom. Old-aged AOL (America Online) email messages was used between two lovers in such a way that depicted how modern day dating sites would work.

Don't forget to drop your opinion. There is live in sharing; please share with your friends.

Content created and supplied by: awon (via Opera News )