Far from being subjected to a major security breach... "Twitter" presents a new feature. 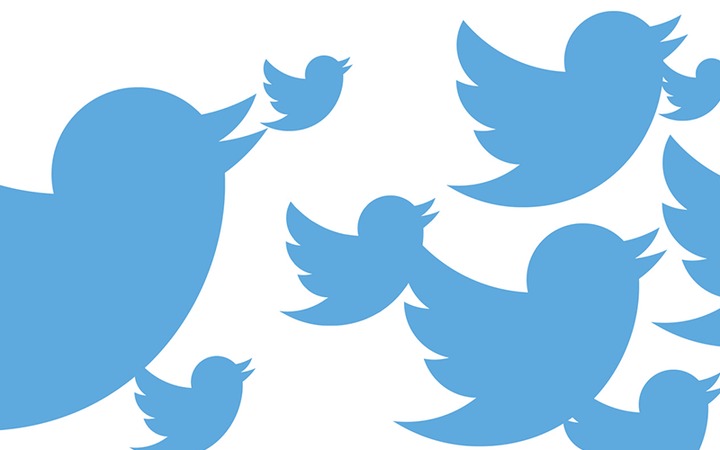 Twitter has announced the launch of a feature expected by millions of users, this time related to "private messages".

"Twitter" officially said that it allocated in the desktop version a new chat box that appears on the same user page, without having to go to the section on direct messages to have a private conversation, similar to the sites "Facebook" and "LinkedIn".

The "Private or Direct Messages" box is located in the bottom right of the screen in the desktop version, while it is still possible to go to "Private Messages" in its usual place in the "Messages" section.

And the announcement of "Twitter" about the new feature comes away from a major security breach yesterday, as a large number of the accounts of celebrities and big politicians in the United States were hacked.

Twitter was suspended following the massive hacking operation that most of the authenticated accounts were exposed to from Twitter or asked to change the password until the problem of the breach was resolved.

As Twitter founder, Jack Dorsey, one of whose accounts was hacked, commented, "A difficult day for us on Twitter ... We have a bad feeling and we are diagnosing the situation now ... We will share the results of the investigations once they are completed."

Other famous accounts, including the official accounts of the American technology giants, Bill Gates, Elon Musk, Jeff Bezos, the Apple account and Uber, were also compromised, as the accounts requested donations via the digital currency (Bitcoin).