Are you on a budget but still, in need of an Android phone that gives you something extra than just calls and messaging? Let’s help you find a great phone without having to break the bank.

Here are some of the best android phone under 30,000 Naira that will perfectly fit whatever it is you are looking for in your budget device.

Umidigi A3 Pro comes with a brilliant 5.7-inch IPS display with a resolution of 1512 x 720. At the top of that screen is an 8MP camera that works in tandem with the 12MP + 5MP dual camera on the back to bring you a good image and video shooting experience. 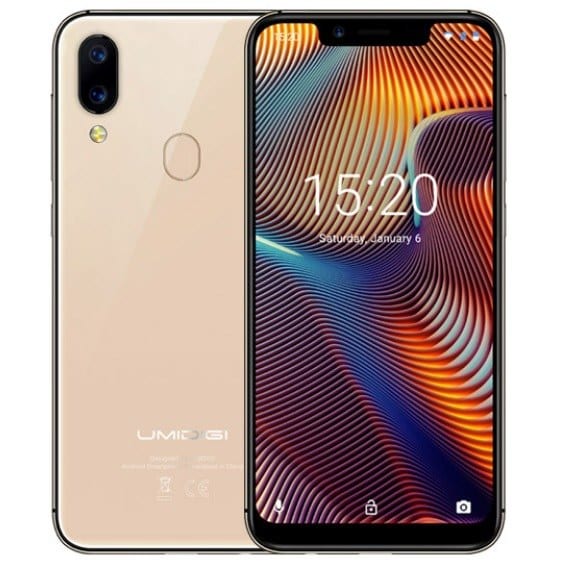 Of course, it will be weird to have a listing of the best android phones under 30,000 Naira without mentioning at least one phones from one of the most popular mobile brands in Nigeria. This offering from Tecno is even more compelling because it features a massive 5,000 mAh battery. 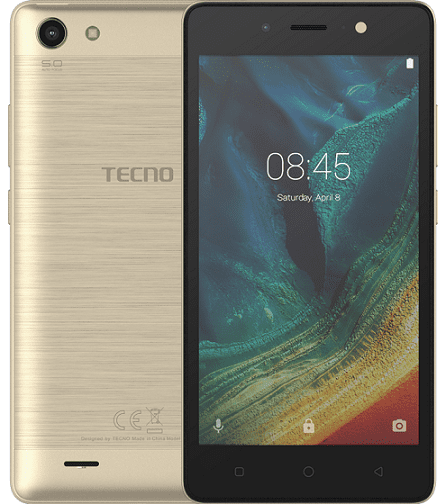 This means the Tecno WX3 (a.k.a. Tecno WX3 Pro) should deliver very good battery life. It sports a 5-inch display, a 5MP rear camera, and a 5MP front camera. At a price of 26,500 Naira, this looks like a good deal. However, if you are on a tighter budget, you can go for the Tecno WX3, but you will have to manage a 2,500 mAh battery.

If Ouikitel is known for one thing, it is their massive batteries. That is why we trust the 3000mAh battery on the Ouikitel C8 will be able to support the 2GB RAM and quad-core CPU that can clock up to 1.3GHz. 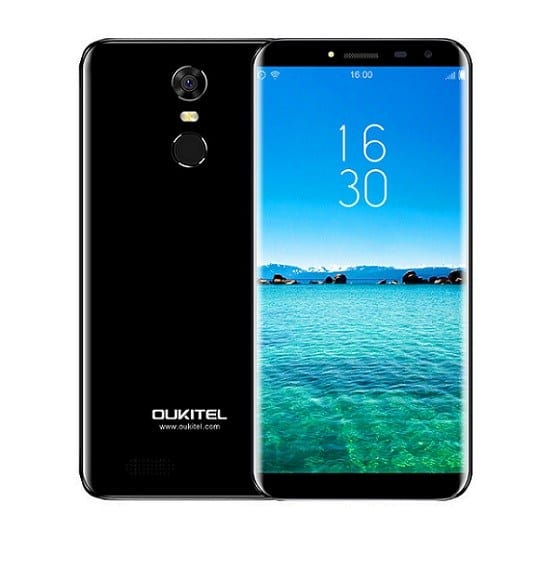 The 5.5-inch smartphone ships with Android 7.0 Nougat out of the box, carries support for dual SIMs and is reasonably light, tipping the scales at less than 0.35 grams.

The Itel P51 is another affordable smartphone with a 5000 mAh battery. If battery life is your major concern, the Itel P51 is one of the best android phones under 30,000 with a promise of up to 3 days battery life. 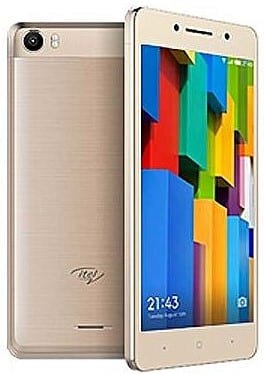 The 5.0-inch Cubot R9 is a beauty to behold, even if it didn’t offer the user the option to choose between a beautiful Gold and Blue colour option. Beyond the aesthetics, this device runs on Android 7.0 Nougat. 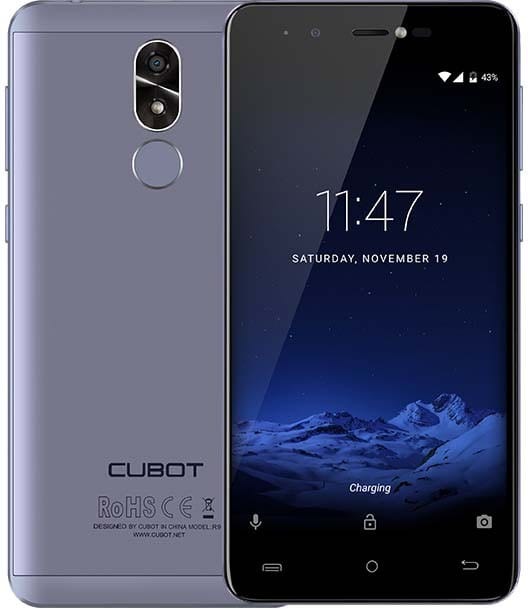 Reaching further under the hood, a quad-core CPU with 2GB RAM and 1.3GHz clock speed cannot be missed. Storage is handled by the 16MP internal space. Of course, this would be shared by the user and system apps, so expansion via the present microSD card slot is advised.

Content created and supplied by: hemdee12 (via Opera News )