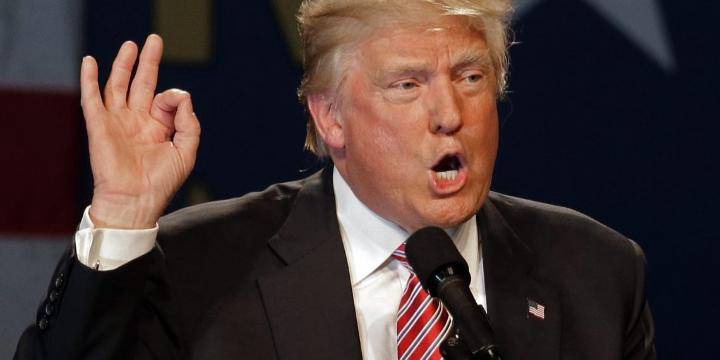 US President Donald Trump Monday sent a ‘get well’ message to his soon-to-be-successor, Joe Biden after the latter fractured his foot while playing with his dog.

Biden, who will become the oldest US president upon his January swearing-in, suffered the injury Saturday with Major, one of his two German shepherds.

The president-elect’s personal physician Kevin O’Connor initially said x-rays had not uncovered any “obvious fracture”, but added that an additional CT scan would still be done.

That scan “confirmed hairline (small) fractures… in the mid-foot,” O’Connor said in a subsequent statement released by Biden’s office.

He added that the former vice president, who won an election against Donald Trump in November, “will likely require a walking boot for several weeks”.

On Monday, Trump retweeted an NBC video of Biden leaving an orthopedic office in Delaware where he had gone for treatment, and added the caption, “get well soon.” 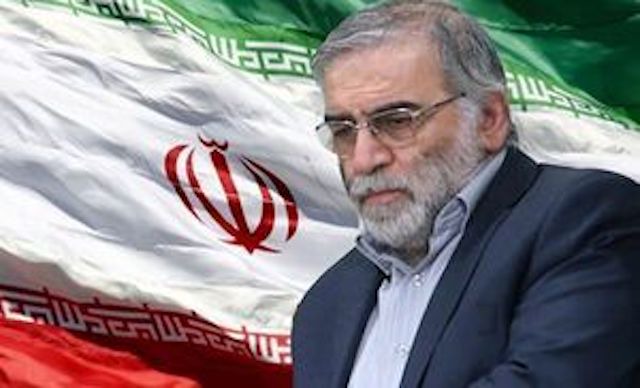 Iran buried its slain nuclear scientist Mohsen Fakhrizadeh in a cemetery in northern Tehran on Monday, amid vows to retaliate his killing.

Fakhrizadeh, long suspected by Western and Israeli government of masterminding a secret nuclear weapons program, was ambushed on a highway near Tehran on Friday and gunned down in his car.

Iran’s clerical and military rulers have blamed the Islamic Republic’s longtime enemy, Israel, for the killing.

Iran has in the past accused Israel of killing several Iranian nuclear scientists since 2010.

State TV showed Fakhrizadeh’s coffin, wrapped by an Iranian flag in a ceremony at the defence ministry, where only several dozen senior military commanders and his family attended due to coronavirus precautions.

“The enemies know and I, as a soldier, tell them that no crime, no terror and no stupid act will go unanswered by the Iranian people,” said Hatami in a televised speech at the ceremony.

His body was later transferred to the Emamzade Saleh cemetery in northern Tehran for burial. 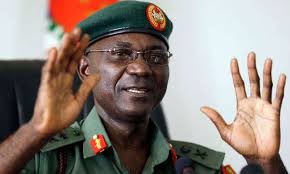 Nigerian Army on Monday, disclosed that the 43 farmers killed on Saturday at Zambamari were in close contacts with the Boko Haram terrorists without informing the Nigerian authorities.

The Defence Spokesperson, Major General John Eneche on Monday while speaking on Sunrise Daily on Channels TV said the insurgents deceived the farmers that they will be preaching to them.

Eneche also disclosed that Boko Haram informants are informing the insurgents about the movement of the army, while other citizens in the area are refusing to give information to the army.

One of the presenters stated during the programme, “One of the survivals said they have been in contact with these terrorists, in fact, they will tell them to help them carry load, and they will do that, apparently these terrorist were among them.”

The General responded, “We cannot force people to bring out statement. Even this one, they deceived them that they are preaching to them, and that has been the main problem. We are going to overcome this.

“That has been our worries, it is a concern for us. For instance, just like it has been said, we believe strongly that you need a guide, you need a lead. Would they tell us? That is the question we have to ask. Yes sometimes, and most times no. That is the issue we are trying to confirm.

“Look at another situation, our patrol will pass through a place, by the time you are going, some people will be looking at you, when you are coming back, you will meet an IED planted on the road, and people saw them, they won’t tell us.” 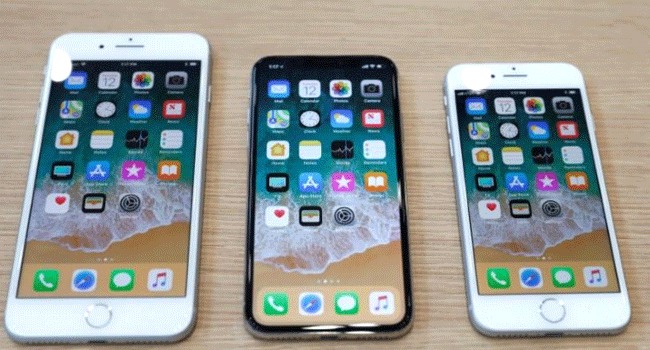 It said the US tech giant “did not make it clear that this feature exists under certain specific conditions”, notably in laboratory tests with static and pure water, “and not under normal conditions of use”.

The authority also rapped Apple for a disclaimer that the warranty for the smartphones did not cover damage caused by liquids, saying it “was deemed to mislead consumers”.

In addition, it said Apple’s refusal to provide warranty service when the iPhone models concerned were damaged by liquids amounted to “an aggressive commercial practice”.

“For these reasons, the authority has decided to impose penalties totalling 10 million euros on Apple Distribution International and on Apple Italia,” it said in a statement.