Checkout the lady behind MTN Voice, "You have one Minute remaining" [Photos] 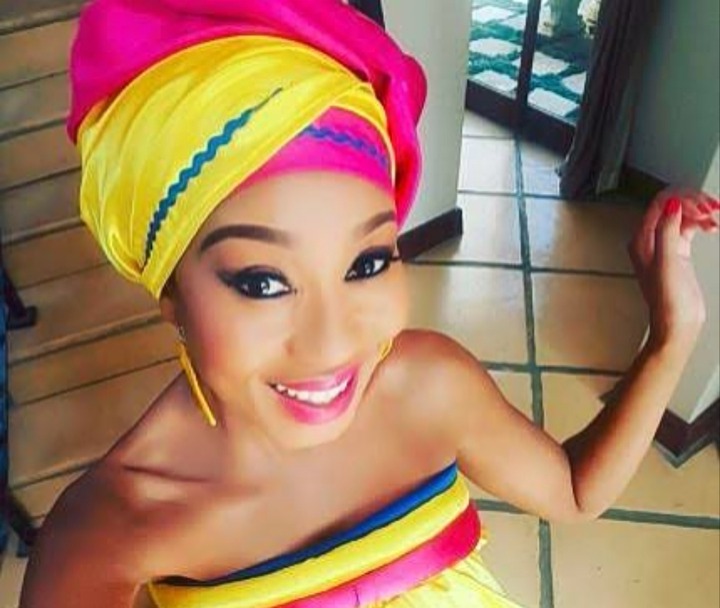 MTN company was founded in 1994 as M-Cell with assistance from the South African government. 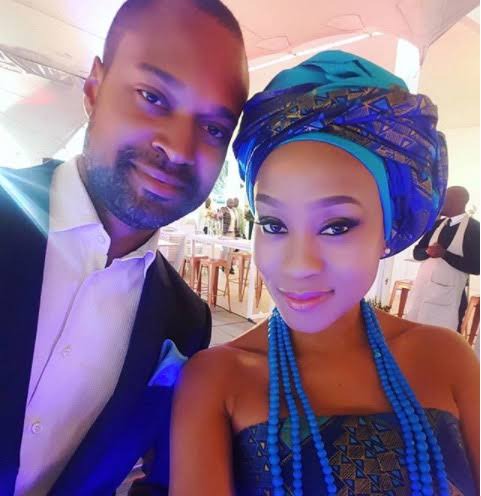 In 2001, the company reported that its controlling shareholder was johnic holdings, and the chairperson was Irene Charnley.

In 2002,phuthuma Nhleko became the CEO, replacing then-CEO Paul Edwards, who had invested in expansion to Nigeria. 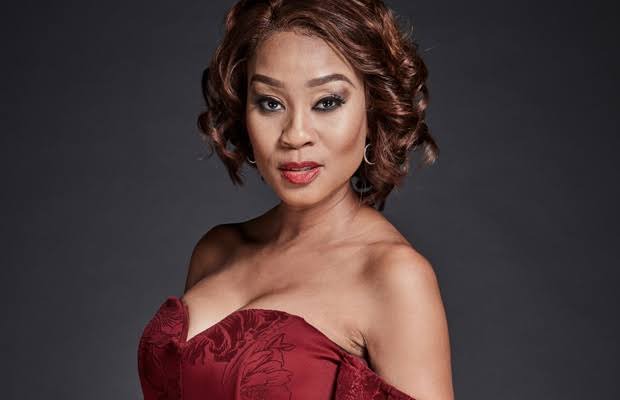 MTN network is widely used by nigerians due to it availability everywhere you go across the country, its data plan and call charges are very affordable.

But many people when making calls using MTN line hate to hear this " you have one minuter remaining"an Interactive Voice Response system trying to let them know their call card is low to make calls.

Many customers using MTN lines are desperate to know who is behind the voice.

The lady's name is kgomotso christopher, she is from south Africa, kgomotso was born on the 25 of March 1979.

Kgomotso is an actress, she has won many awards in her movie career in south africa.

she is married to Mr Calvin christoper and they are blessed with four children.

Kgomotso is the voice behind MTN's Interactive Voice Response system.