How Iranian hackers got tricked by IBM experts 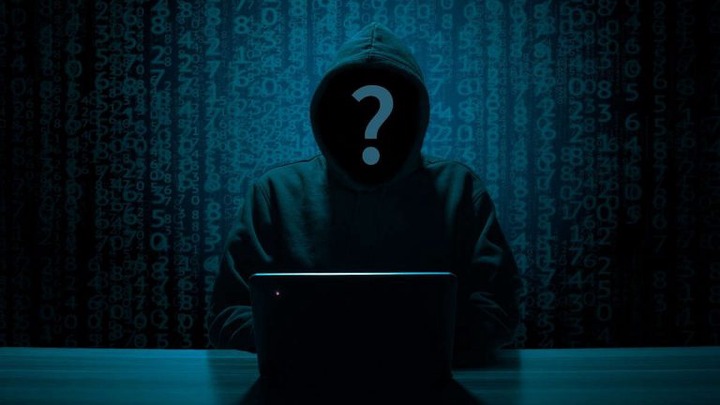 Members of the Iranian hacker group, APT35 or Charming Kitten , who engaged in hacking were directly filmed from their screens. These five hours of video devoted to the training of new recruits were published on a dedicated server. Except that this one, badly configured, was spied on by the X-Team of IBM Security . Some video clips show the hackers who extract data from real hacked accounts, which belong to a member of the Greek Navy and another of the US Navy.

On these videos, a document including passwords and user names, belonging to all types of accounts, was manipulated by these individuals. Hackers, however, could not bypass two-factor authentication, when it is enabled. In addition, they are consistent with what is already known about cyber-Iranian operations, which are mainly based on pishing.

According to a US magazine, “the group has focused on government and military targets that pose a direct challenge to Iran, such as nuclear regulators and sanctions bodies. Most recently, he [targeted] pharmaceutical companies involved in Covid-19 research and the Trump campaign . "Note that these videos appear in the 40 gigabytes of data taken by the cybersecurity team.

Images also showed the hackers extracting content from hacked Yahoo and Gmail accounts, and gaining access to several documents in the Google cloud. A video showed a hacker using Zimbra software to download the entire inbox of a hacked gmail account . Another did the same on a Yahoo account . Still, there was talk of fake accounts just for practice, with the first hack taking four minutes. This operation would take more time on a real account.