By ChocolateMe (self meida writer) | 1 months 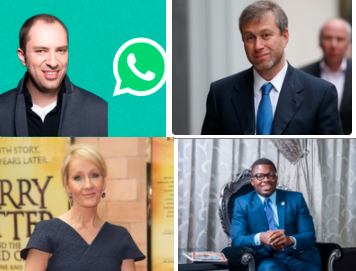 Not everyone was born with a silver spoon and most of the world's richest people have had to work their way from grass to grace to achieve their status today. 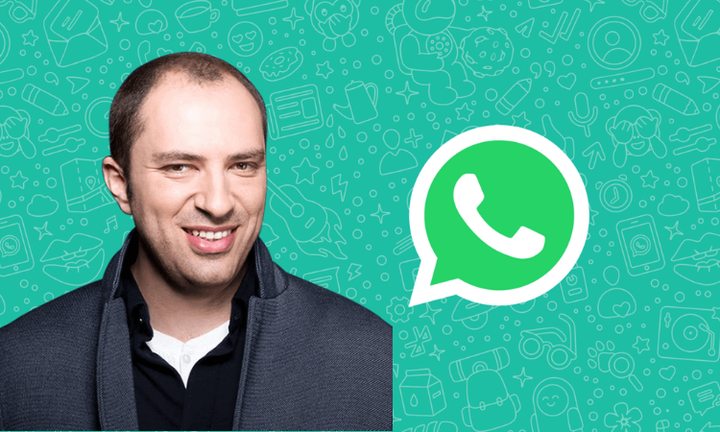 We all know WhatsApp application as one of the most popular instant message delivery applications worldwide. WhatsApp was built by a humble man from Ukraine named Jan Koum.

At the age of 16, Jan Koum moved to the United States to pursue the "American Dream”. He was homeless and to survive, he worked as a sweeper.

Jan Koum dropped out of at the San Jose University because he preferred to learn programming on his own and because of his expertise as a programmer, he was accepted to work as an engineer at Yahoo.

After working at Yahoo for ten years, Koum and Brian Acton built the WhatsApp application in 2009 and once begged Facebook for a partnership when they weren't worth much but they were rejected.

In 2014, WhatsApp was officially bought by Facebook at a price of USD 19 Million making Jan a billionaire. 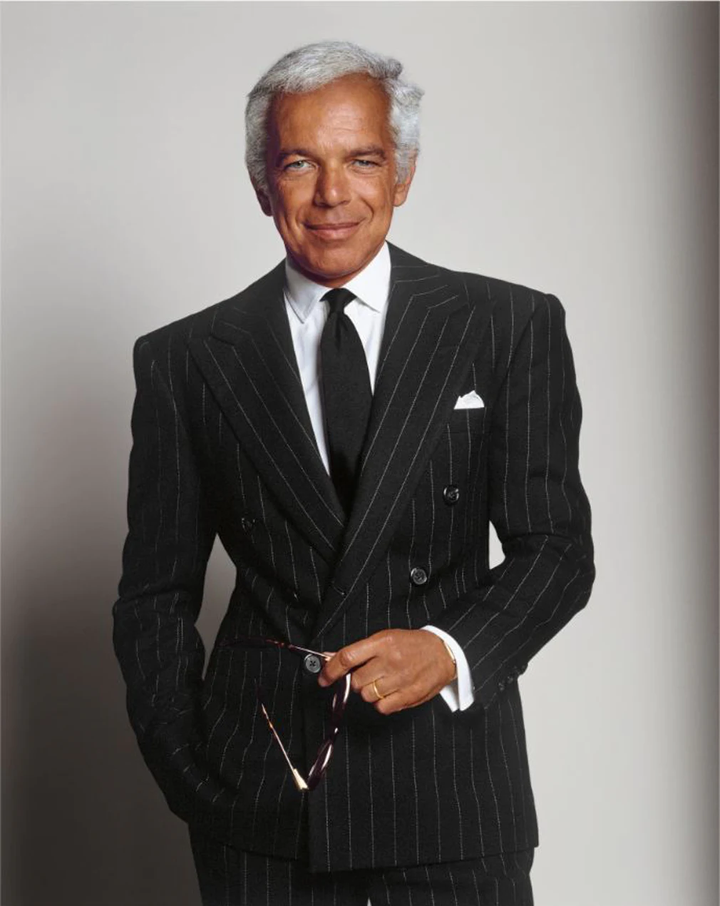 Ralph Lauren who is the youngest of four siblings was born in New York City to Jewish Immigrants.

He graduated high school and dropped out of college to serve in the United States army for 2 years. When he left the army, he worked as a sales assistant for Brook Brothers. At the age of 28, he worked for a tie manufacturer and later on started his own line of menswear which he named 'Polo' in 1968.

After recording success in the fashion industry, he launched his line of fragrances for men and women in March 1978. He is currently worth over 7.4 billion dollars. 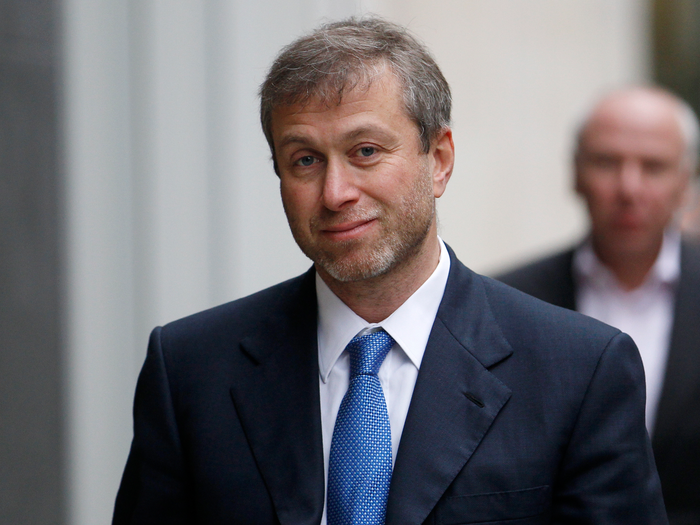 Roman Abramovich lost his parents at the age of 4 and was raised by his uncle and grandmother. He dropped out of college to pursue his interests as an entrepreneur and by the year 1995, he took over an oil giant Sibneft at a bargain price. He continues to turn over his investments into larger investments and his estimated to be worth over $13 billion dollars. 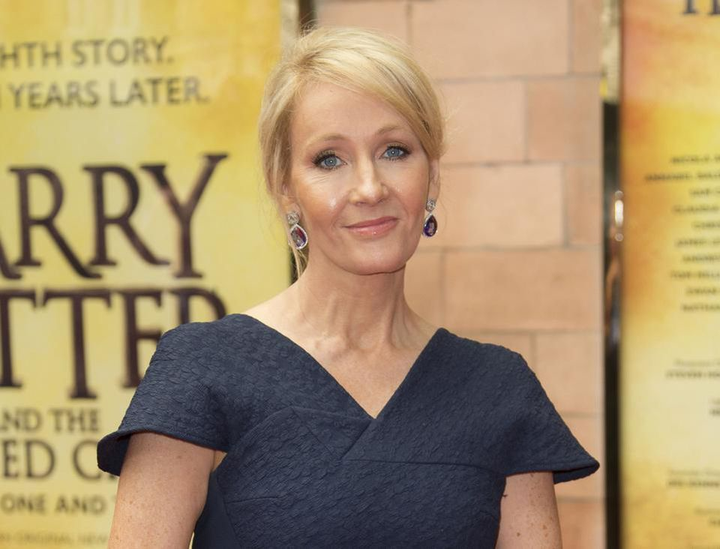 J.K Rowling struggled to raise her daughter as a single parent while working as a typist at Edinburgh church and earning a little income. After she resigned in 1993, she started to write a book called Harry Potter and her script got rejected many times by a lot of publishers. She refused to quit and kept sending her script to different publishers until it was finally published by Bloomsburry.

Her book has been translated into different languages and has sold billions of copies which has turned her into the world's highest paid author. 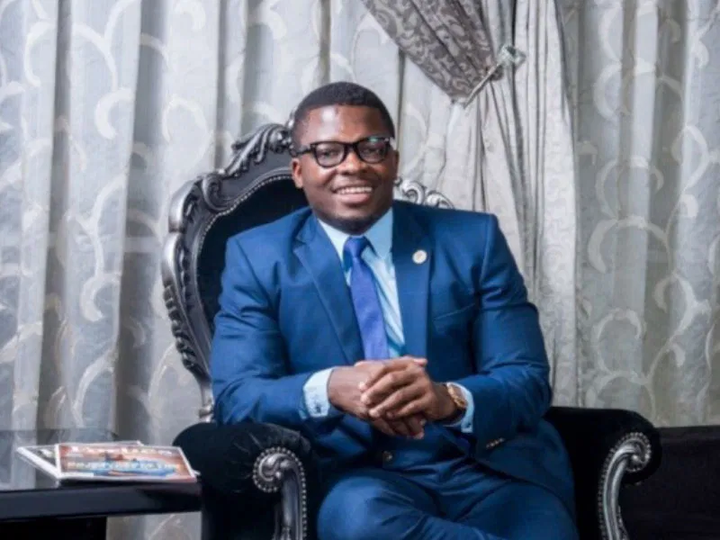 Sijibomi Ogundele was born in Agege, Lagos. his family was poor with no hope of survival, however, his determination to survive gave him the boost he needed to climb out of that poverty situation.

When he was as little as 8 years old, he started a motorcycle business from his little savings and grew it from 1 bike to 6 bikes.

At adulthood, he ventured into luxury real estate with a vision to redefine luxury living by exceeding customer's expectations and is currently worth over N10 billion naira.

One thing that stands out in the stories of these individuals is resilience despite all odds. They had a strong dedication and never gave up on their dreams even when people scorned them.

Secondly, they had the right attitude and mindset. They did not make any excuses dreamt big.

Today Is Father's Day; Read What Pastor Adeboye Declared for All Fathers Worldwide(Video)

Check Out Photos Of The Most Beautiful And Attractive Airport In The World.

Opinion: Holy Spirit Is the Firstfruits, Not Your First Salary: Romans 8:23 Clarifies It