By Dapoart (self media writer) | 2 years ago 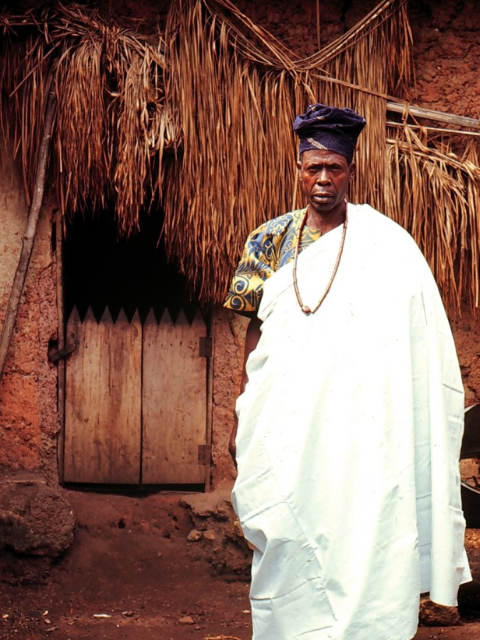 Ifa Divination system is a set of Divination acts done by professional that has been granted authority (babalawo) to create and make use of rules to communicate with the gods to solve people's. It is mostly carried out in the yourba community. Most people doubt the authenticity of this system and are not even aware of it's similarities with computer science. 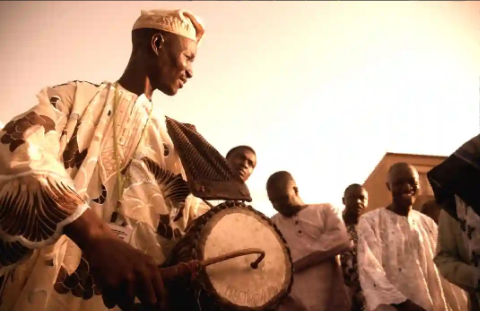 Yourba gods of Western Nigeria once existed as humans and had their way of communicating before their disappearance, they left people a means to communicate with them in the outer realm.

Orumila in order to make access to the Divine message (Ifa) easy, devised the computer compatible binary coding system thousands of years before the emergence of computer consciousness in so called modern man! So Ifa is preserved in binary coded format and output parade-format.

Ifa is coded within 256 odus or corpus within each of the 256 odus there are 1,680 sacred verses all presented in parable-Format. The body of Ifa consists of 430,080 messages for mankind. 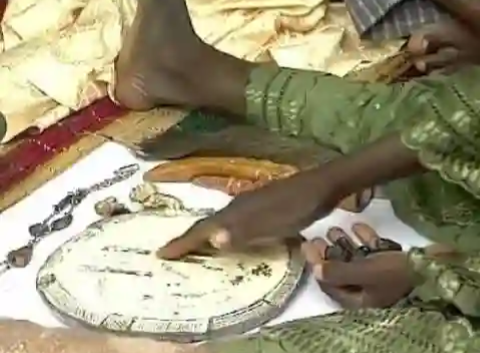 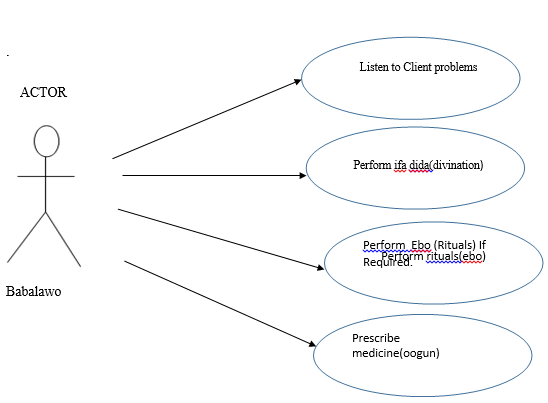 1. A case digram showing the basic steps taken by the babalawo in Ifa Divination. 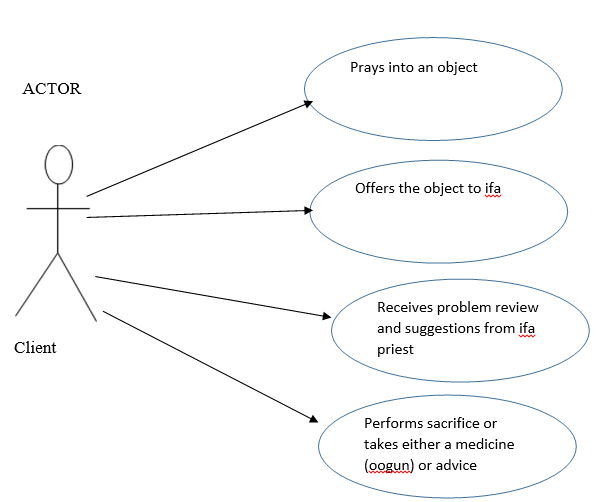 2. A used case digram showing the basic steps taken by a client in Ifa Divination.

The Opele and Digital System s

The Opele is a divining chain consisting of two arms made of 8 beads on both the left side and the right side.

In computer since a byte consists of eight bit and nibble represents four bits. Thus four beads on one side of a opele can be likened to a nibble and eight nuts, is a byte in computer science. 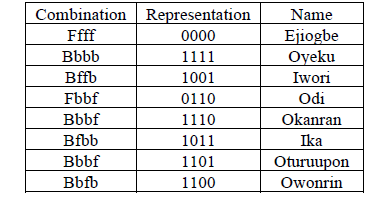 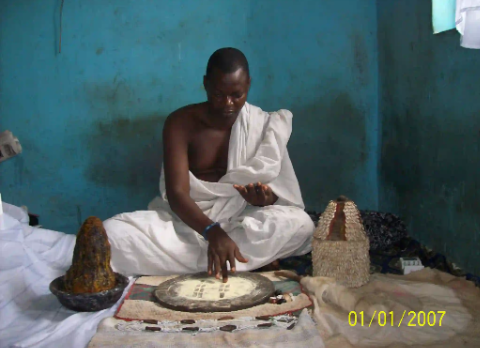 The odu Ifa represent the inferece engine while the eses (poems) represent the knowledge bus. Ifa Divination has been treated as an obsolete practice, it's relevance to technological advancement is indeed immense.