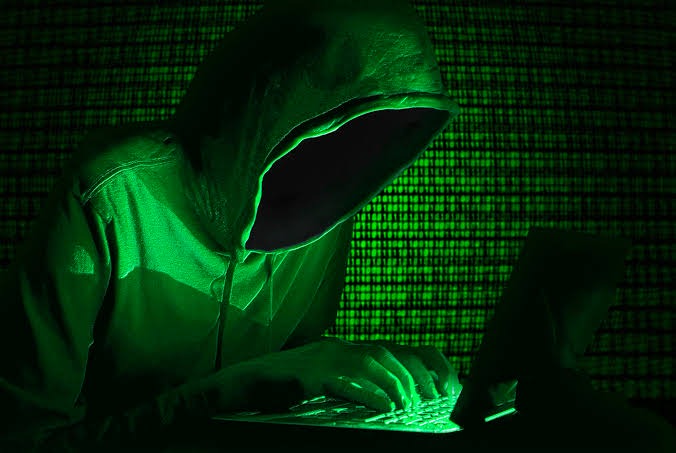 People often say that the internet is its own world and there is hardly anyone who could disagree, considering the vast resources one could find online, the platforms, the networks, the communities, and several other things that we haven't yet discovered. The internet, being such a place means that just like our natural world where we can find the good and the bad, we can also find a significant amount of positive effects and also negative effects on the internet. Just as you tend to access Facebook and other social networks, you can also access other areas on the internet where some very terrible things are planned, bought, shared, and sold. This part of the internet is called the Dark Web.

Though we call it the Dark Web, it's not one particular website, rather it is a series of websites and platforms that seem to be existing under the internet's secret area, called the Drak web. This means that there are some websites, and platforms that one can only get through to using special search engines and not the usual or traditional search engines such as Google. Interestingly, be rest assured that you cannot get into these platforms using your famous browsers, such as Chrome, rather one would need specialized services, tools, and browsers to gain access to these websites. 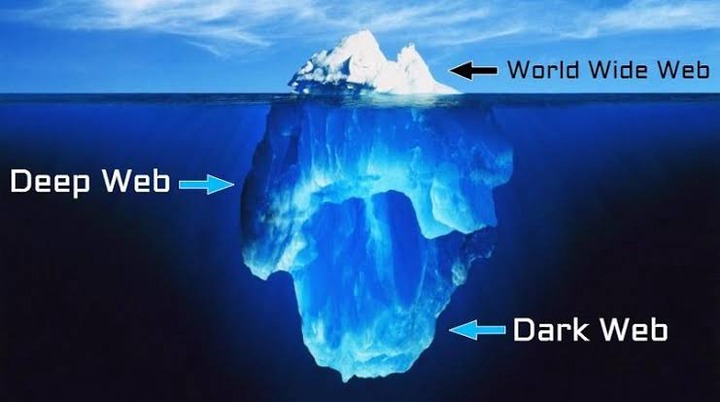 One then wonders why these websites are so secretive, why aren't they free for all and accessible to all but perhaps the reason they are of such secretive status is because of what they offer their customers or clients. For instance, there are some websites on the dark web that offer Child Pornography, bomb and weaponry sales at illegal dispositions and even drugs. While the dark web offers these terrible and quite dangerous products and services it doesn't stop at selling and buying such incredibly illegal things, there is in fact, more.

One of the most significant things that the Dark Web seems to offer is the darkroom. Known as the most dangerous platforms in the world where nasty, prohibited, and perhaps extremely dangerous things are discussed. Asides from discussions, people have been said to do horrible things outside the internet and send in pictures and videos to these rooms as proof where they then begin to have discussions with others who are attracted to violence, about how exciting it was to have done these nasty things. 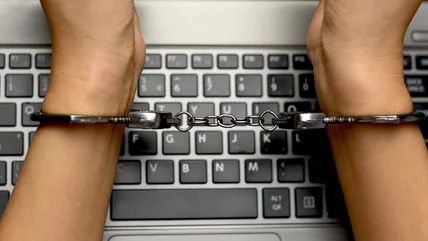 According to sources, live streams of rape, murder, hitmen, human trafficking, to name a few can be found in some dark rooms and one can even gain access to these services from these rooms. According to the Washington Post, Red Rooms on the dark web, often requires that the required service, the provider, and the client be ready to act as professionals, with the client paying upfront to a link on the room known as Onion. Then the client gets to seat back at home and watch live streams of crimes being committed on his behalf, as well as converse with others who happen to be online about what is going on.

Though one must note that while the famous Red rooms are said to exist, some experts doubt their existence, with some even calling scams and hoaxes, basically they believe it is impossible that such web pages would exist where videos and live streams of crimes being committed are uploaded with getting noticed by the authorities. Interestingly their ideas seemed countered by the very name of the platform that supposedly hosts these red rooms, called Dark Web. The idea is for these rooms to remain untraceable. 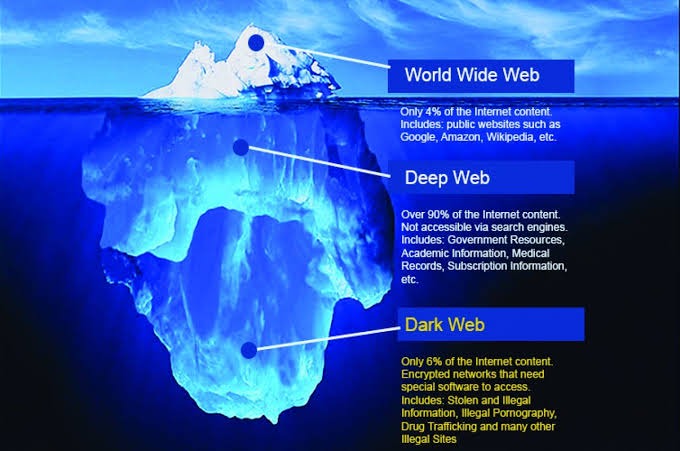 Though Washington Post had noted that some of these said sites had been tracked down by the authorities and they seem to be platforms set up by scammers to simply dupe gullible people of their money. It makes sense that they would use the Dark Web as a place to set up their red rooms to scam people.