Paris Saint Germain ran away with a 2-1 over Angers in their ligue 1 fixture today. 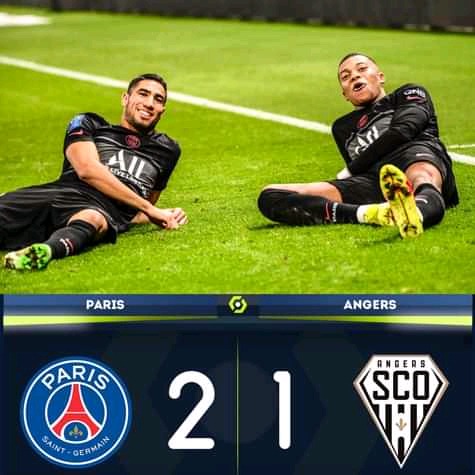 Angers had taken the lead in the 36th minute but It took a 69th minute equaliser and an eighty seventh minute winner by Kylian Mbappe to snatch the entire 3 points.

The Angers team had a more pragmatic approach in the game by deploying a 3-4-1-2 formation which helped the team to defend in their numbers. This made it hard for PSG to score in the first half. 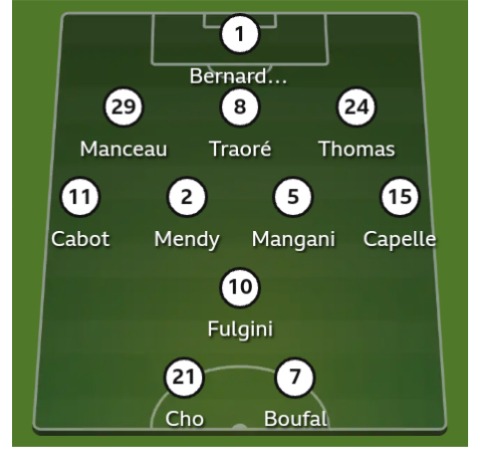 What then did the PSG manager, Mauricio Pochettino did differently in the second half to win the match?

1. The Introduction of Juan Benart And Wijnaldum: in the 63rd minute while the game was ongoing and it seems like the PSG will loose their 2nd consecutive ligue 1 match, Pochettino called up left back, Bernet who can also play as a left winger and introduced him in the game since the Angers' team were crowding their 18 yard box. Bernet was introduced to create width to the PSG while in attack rather than playing narrowly through the middle. He also brought in Wijnaldum to create stability in the midfield.

2. The introduction of Hakimi and Draxler: when the 63rd minute formation paid off, he brought in another full back, Achraf Hakimi, who has great attacking abilities and an attacking midfielder, Julian Draxler, in the 73rd minute. Hakimi was introduced to create more goal scoring chances through the right wing. While Draxler was deployed to play through the middle as he unlocks the opposition's defense.

3. Formation Change: When the manager noticed that the Angers team were crowding the goal area due to their pragmatic approach, he then changed his initial 4-3-3 formation to a 4-4-2 formation which helped the Paris Saint Germain team to attack in their numbers. Each time the PSG players had the ball, you could see up to 4 to 5 PSG players around the Angers' goal area. 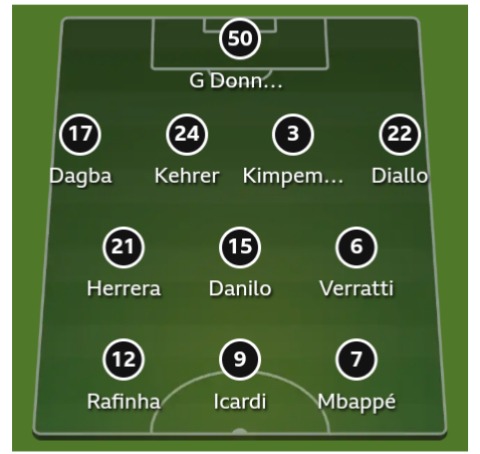