See the reason why America wants to ban tiktok The government of the United States of America has recently threatened to ban tiktok, a social media app owned by Chinese company, Bytedance.

The app became one of the most used apps in the world when it purchased an app called musical.ly and changed the name to tiktok. 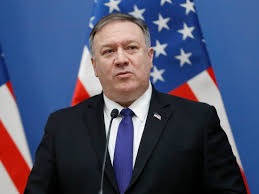 US secretary of state, Mike Pompeo said banning the app is a possibility they're looking at. He cited security risk associated with the app, saying that it was capable of collecting data on US citizens and sending it back to China. 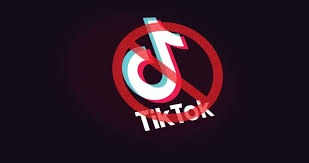 India recently banned the app and a host of other Chinese created apps, but for a different reason. The move was carried out in retaliation to their recent military clash over territory. 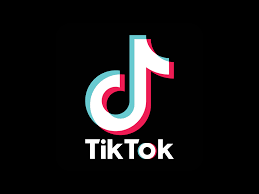 Tiktok has been found on several occassions to collect tons of data from devices it was installed on, without permission. If it is banned from the US, there's no doubt that other countries will follow suit.