Meet the scientist that later ran mad after his discoveries, what did he discover?

It's sad to know that the man behind the 20th century inventions was later deranged.

Nikola Tesla, a Serbian -American inventor, electrical engineer, mechanical engineer, and futurist who is best known for his contributions to the design of the modern alternating current (AC) electricity supply system. 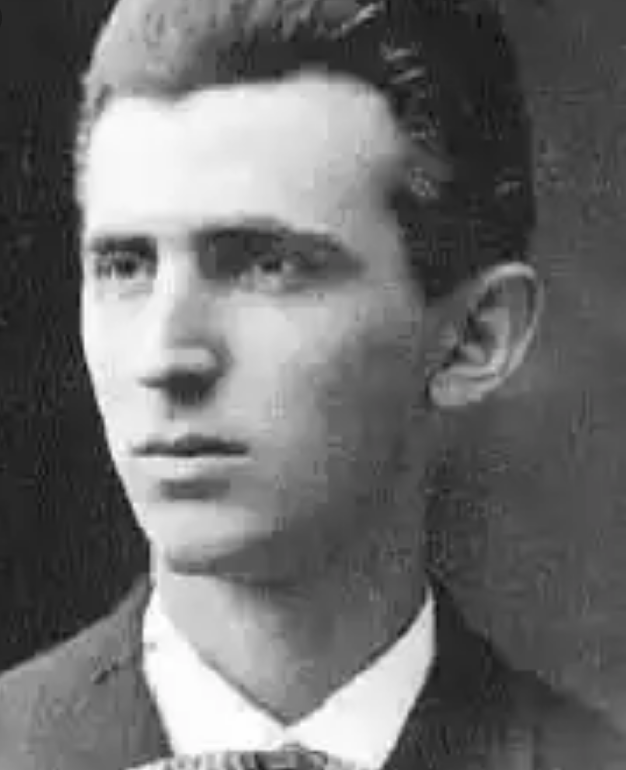 1861, Tesla attended primary school in Smiljan where he studied German, arithmetic, and religion. 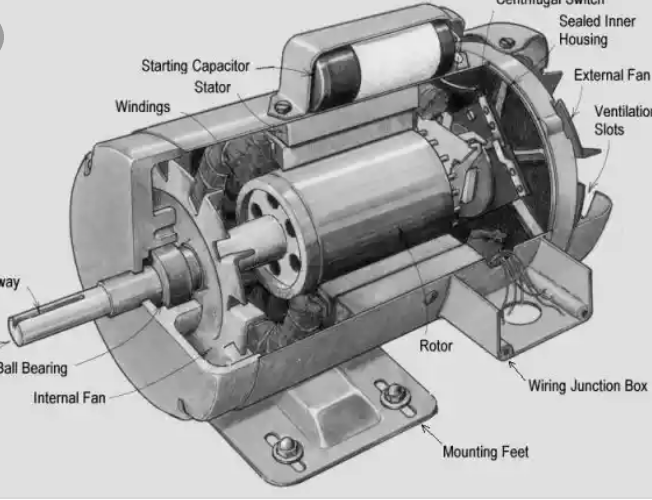 After years of successful inventions. Something strange happened. He began to battle with mental problems. 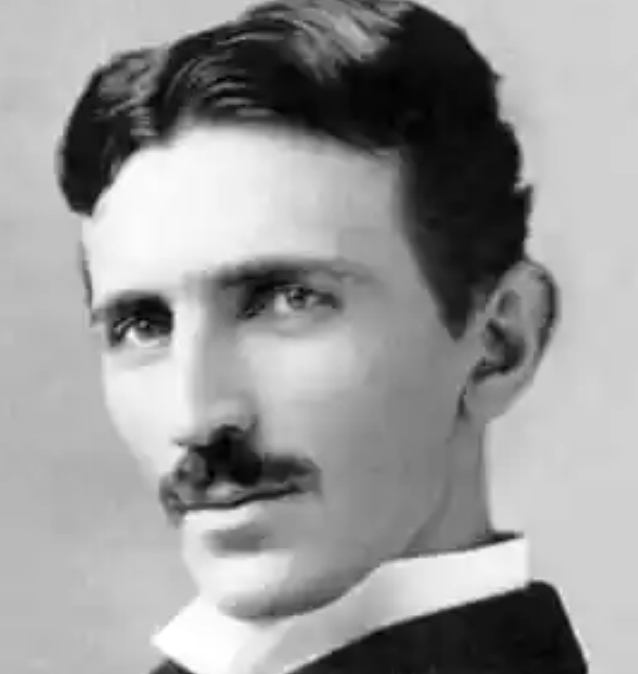 He started imagining the impossible. History recounts how he talked about building a "teleforce weapon" capable of melting steel wirelessly from 200 miles away. When he died, a box he claimed to contain a death ray part was found to contain only a basic piece of old equipment.

He built a 187 ft tall tower, with the aim of transmitting electrical power wirelessly throughout the whole planet( that's insane!). He thought of using the whole earth as an electrical conductor. He stopped after receiving strange signals from Mars. 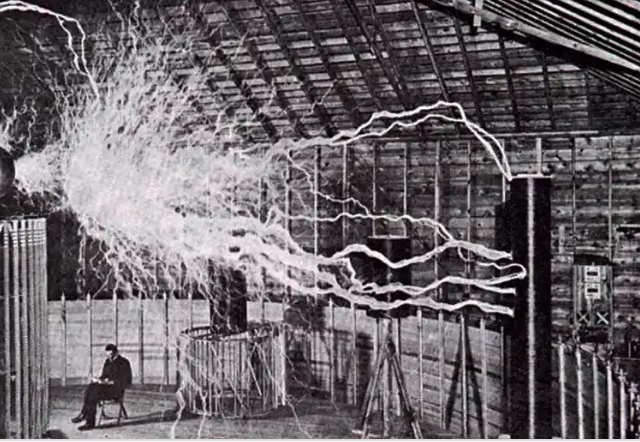 Nikola Tesla during his end-time could not tolerate round objects, human hair or things that might have come in contact with germs.

He do wash his hand whenever he shakes people. He was so clean to the extent of having 18 napkins on his table while eating.

Tesla was in love with pigeon during his last days on earth. 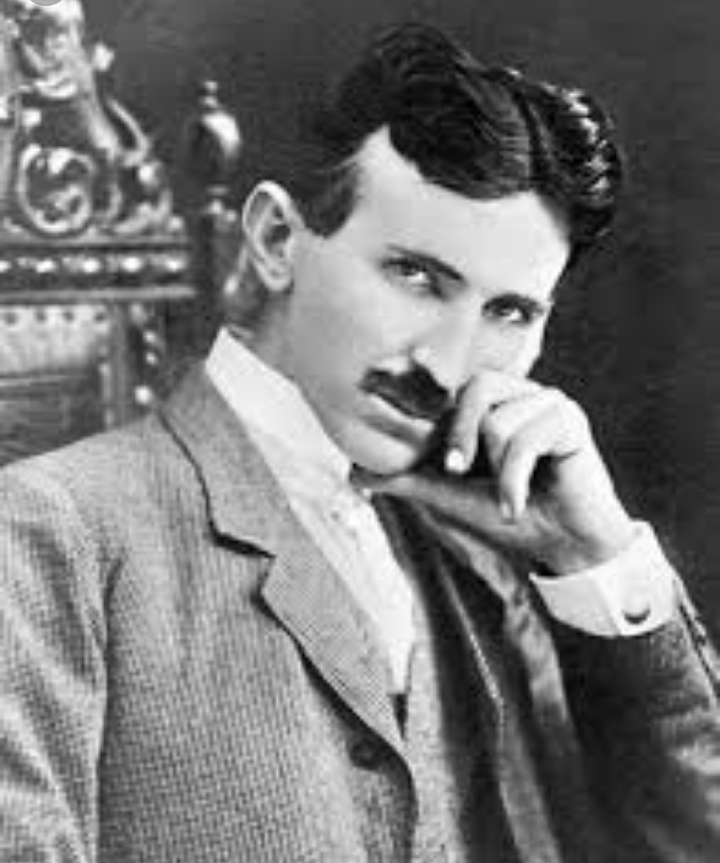 One night, Tesla claimed the white Pigeon visited him through an open window at his hotel, and he believed the bird had come to deliver a message to him.

He saw “two powerful beams of light” in the bird’s eyes, he later said. “Yes, it was a real light, a powerful, dazzling, blinding light, a light more intense than I had ever produced by the most powerful lamps in inventory.” 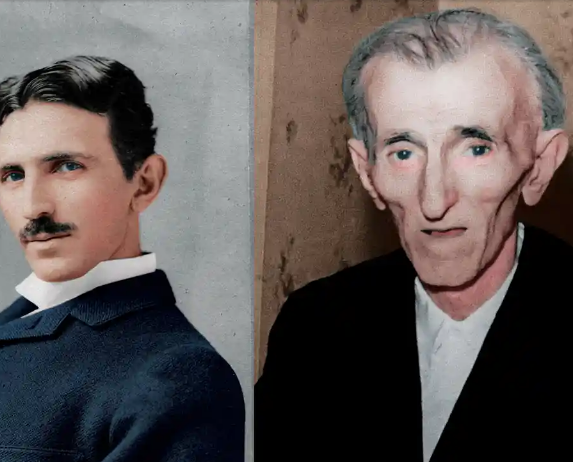 The pigeon died in his arms, and the inventor claimed that at that moment, he knew that he had finished his life’s work.

You can read more about this great inventor on Wikipedia. 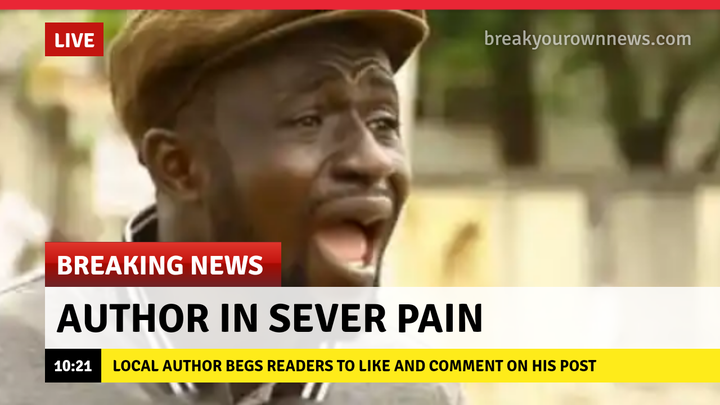