By Horlskew (self media writer) | 1 year ago 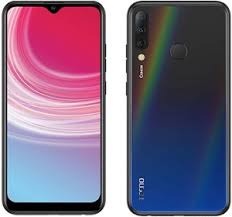 Tecno Camon i4 is a budget smartphone from Tecno. This smartphone has a 6.2-inch display with a 19.5:9 aspect ratio and a dew drop notch. The device is comfortable to hold in the hand. It has a triple camera setup at the back which isn’t very common among its competition.

It packs in a 3,500mAh battery and Tecno supplies a 10W charger in the box. The smartphone runs HiOS v4.6 on top of Android 9 Pie. The camera performance was average and the AI wasn’t very good when we tested the device. Wide-angle lacked autofocus but can be used for landscapes. Low-light camera performance was below average as it struggled to lock focus and had a noisy output. 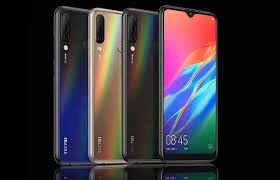 As far as the cameras are concerned, the Tecno Camon iSky 3 on the rear packs a 13-megapixel primary camera with an f/1.8 aperture and a second 2-megapixel camera. It sports a 8-megapixel camera on the front for selfies, with an f/2.0 aperture.

The Tecno Camon iSky 3 runs HiOS 4.6 based on Android Pie and packs 32GB of inbuilt storage that can be expanded via microSD card (up to 256GB) with a dedicated slot. The Tecno Camon iSky 3 is a dual-SIM smartphone. It was launched in Midnight Black, Aqua Blue, Champagne Gold, and Nebula Black colours. 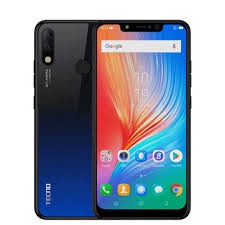 Content created and supplied by: Horlskew (via Opera News )