PSG is one team that can be a competitive threat to other top teams in the Champions League this season. It is because of their formidable squad, which have the best attacking trios, solid defence players, and creative midfielders. PSG would face Club Brugge at Jan-Breydel-Stadion on Wednesday at 20:00. Based on the current form, PSG players are in shape and capable of taking on Club Brugge with no difficulty. 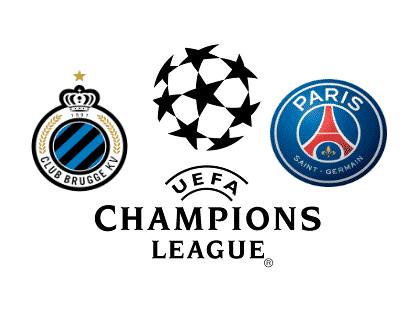 It would be a delight if Messi, Neymar, and Mbappe could start tomorrow's game as they can shake the opponent's defence, which can trigger PSG's victory. 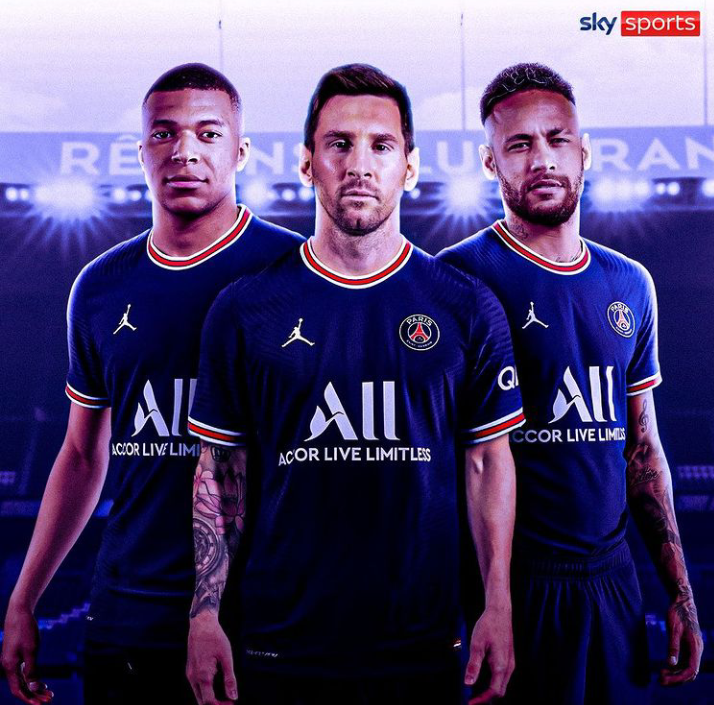 PSG players have trained and seem in top gear to take on Club Brugge in tomorrow's clash. It is without a doubt that PSG would win. Going by winning form, Club Brugge has had four wins, one draw, and one loss in their Champions League appearances, while PSG has had five wins and one loss. 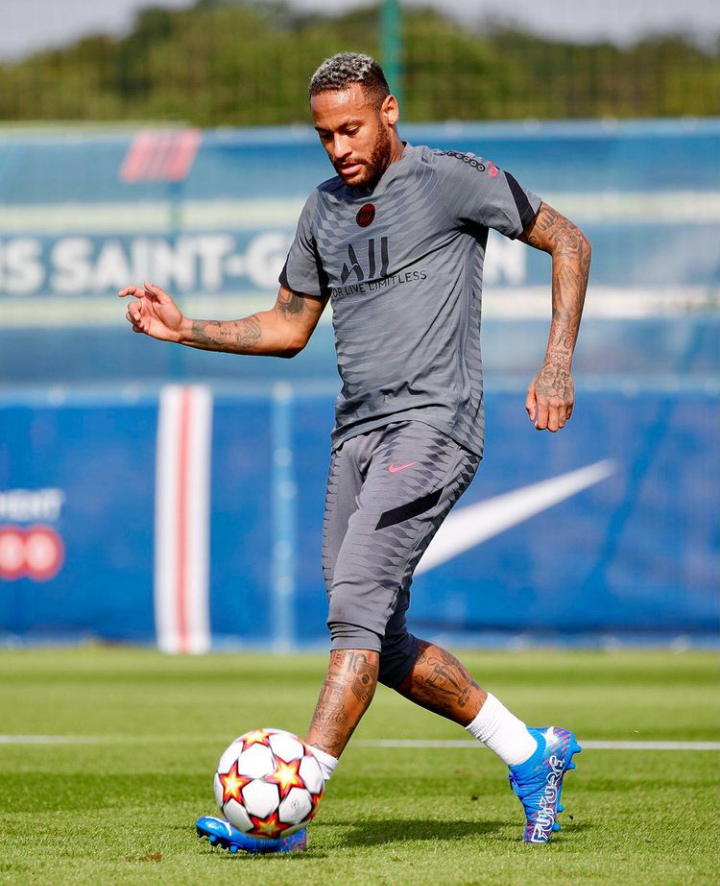 Below is the suitable lineup for PSG against Club Brugge in tomorrow's game. 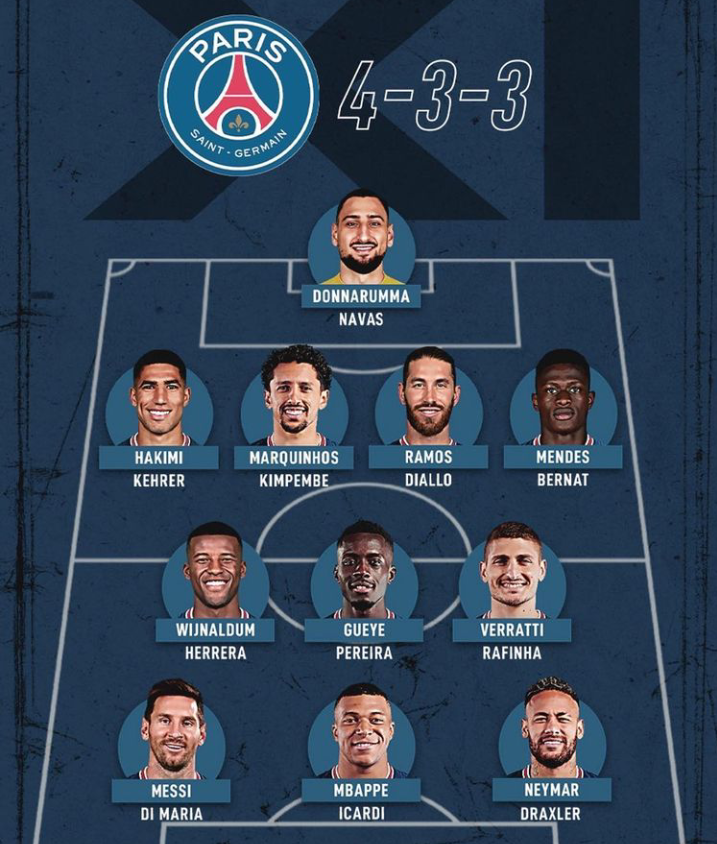 Can PSG win the UCL trophy this season?