By OptimumWoleh (self media writer) | 2 days ago

Jimmy popularly known as Mr. Beast is a YouTube content creator who makes funny clips about dares and achieves impossible things on his channel. The YouTuber has yet again achieved another feat with the real-life recreation of the popular Korean movie, Squid Game, using all the games in the movie except the final one. 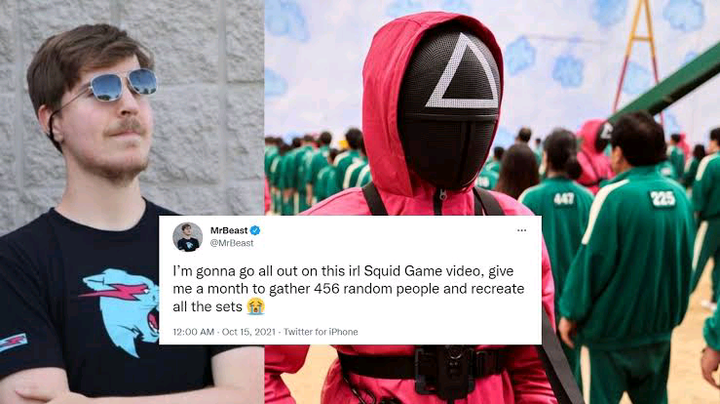 Some weeks ago, he tweeted that he was going to recreate the game and just like in the movie, Mr Beast invited 456 people who applied from his website into the game and gave each person a number to wear. 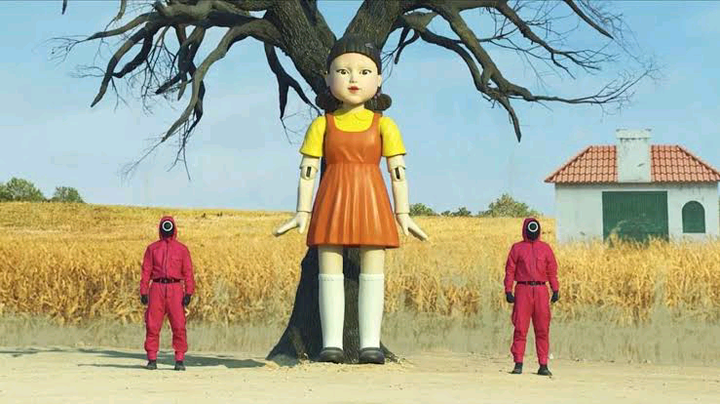 He started off the game from the 'green light, red light' game, whereby lots of the participants lost in the round. Interestingly, All the participants all wore a device-controlled apparatus on them that can be burst by the crew to simulate the gunshots of eliminated participants. 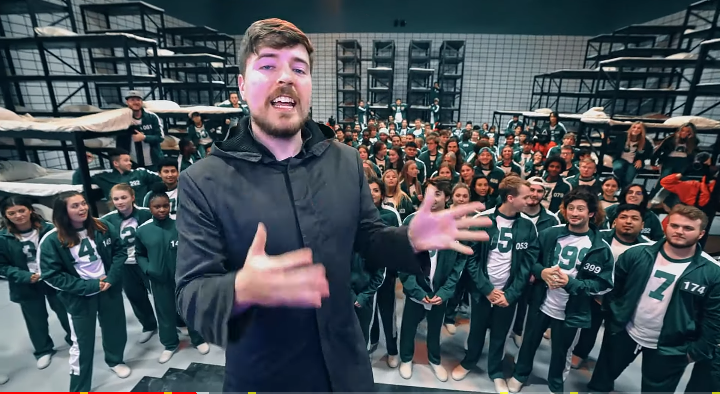 After the first round, the survivors were led into the dormitory just as in the movie, and they proceeded to the playing ground where they would play the 'honeycomb' game. This time, since most players saw the movie, they covered the symbols of the honeycomb, and the players had to choose based on luck.

The next game also had a great simulation with the movie, because the players were divided into groups of 10 and had to face-off against one another in the 'Tug o War' game where only five of the groups survived. Here again, the crew created a space that looked exactly like the bridge and the game platform, only that the players didn't fall meters unto the ground, but merely fell into a rubble of foams and soft materials. 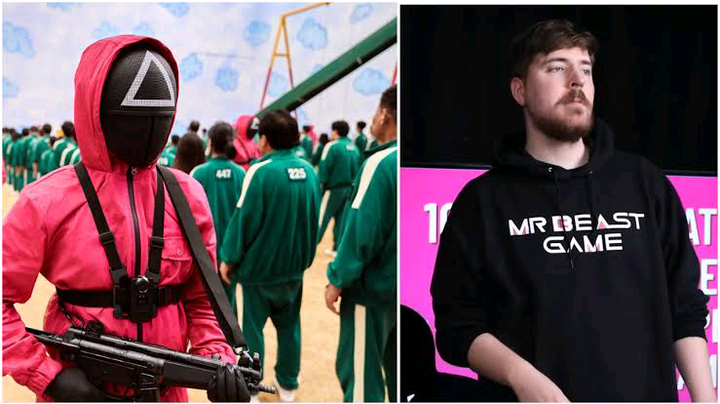 In the movie, the next game was the 'glass jumps', but because they needed 16 players here, they have to play a little game to eliminate more players and bring the number down to 16, who proceeded to the next game of jumping glass tiles, then the marble game.

If you have seen the movie, you'll recall that the last game was made to play out as the last two players played the 'Squid Game' itself. However, in this real-life version, the duo had to do a 'Musical Chair' game instead. 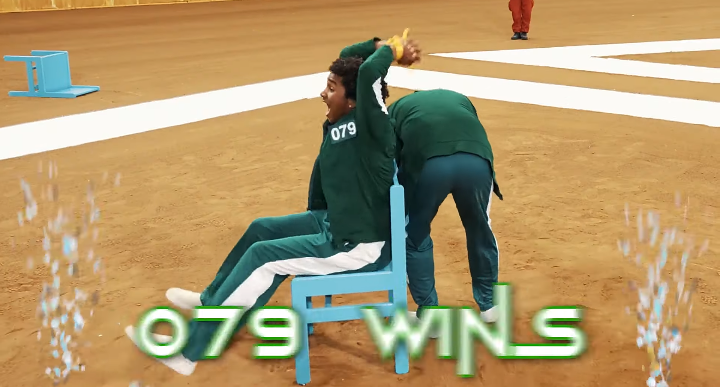 Number 079 eventually won the $456,000 cash prize, while the second runner-up was awarded $10,000. The various players that were eliminated also got compensation prizes of $1,000 each and others got $2,000 depending on the level they were eliminated.

Tell us, if this game were to be re-created in Nigeria, would you also play?