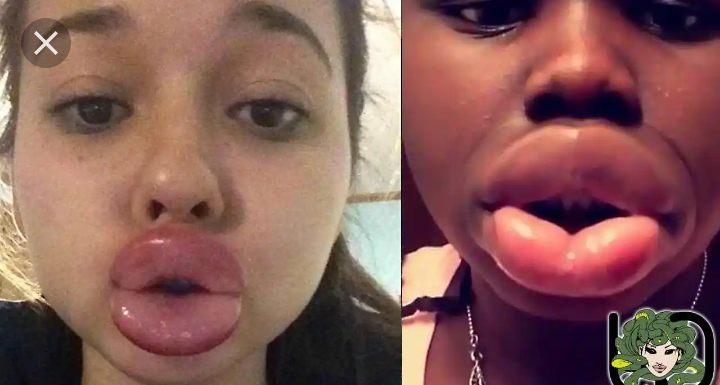 As we all know, there are people out there in this world, who are willing to do anything for fame or publicity.

And most things, u see on the internet are fake. only if you should get to know how some people live their life in the real world. Some people, are just so dump to see a challenge trending in the internet and before you know it they would just jump in and start taking part of the challenge. and most of this internet challenges had caused so much incident like deaths, jail and some ending up in the hospitals.

Here are 10 of the most Dumbest and most dangerous internet challenges,that no one should take part of. 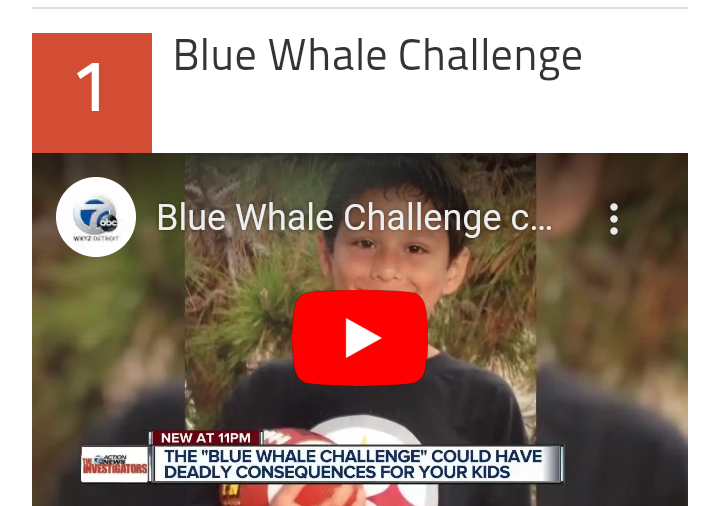 The challenge, involves getting those who accepted to do 50 days increasingly horrifying self harming activities of a heavily body to suicide. 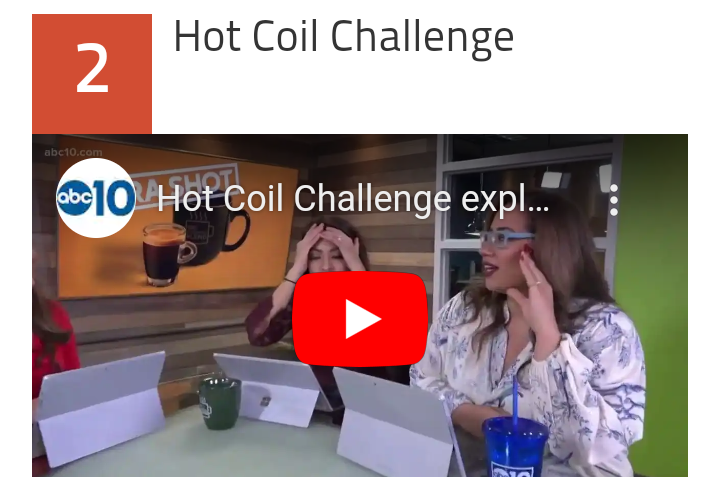 Today, the internet is a very dangerous place. cause most things that is being posted in the internet today is fake. there are people out there who are dumb and willing to do the same. Just to get likes, followers or comment.

In this challenge, some group of Youtubers came up with the HOT COIL CHALLENGE. where they'll turn on their stove, and press their forearm over the red-hot coils. To withstand the burn as long as they can. And lot of people, had taking part in this crazy challenge. in which lot of them get a 3rd degree burn. 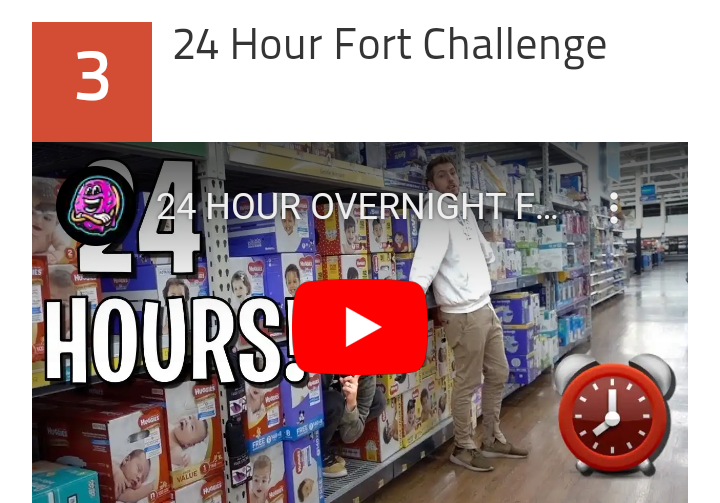 In this challenge, a person, will go to a store and find a hideout where he can hideout for 24hours and avoiding security.

You'll spend the night there. till in the morning. So many people, had participated in this challenge were they was lot of post on YOUTUBE. of the 24hours Fort challenge. One thing some people don't know is that they are just ruining their lives. 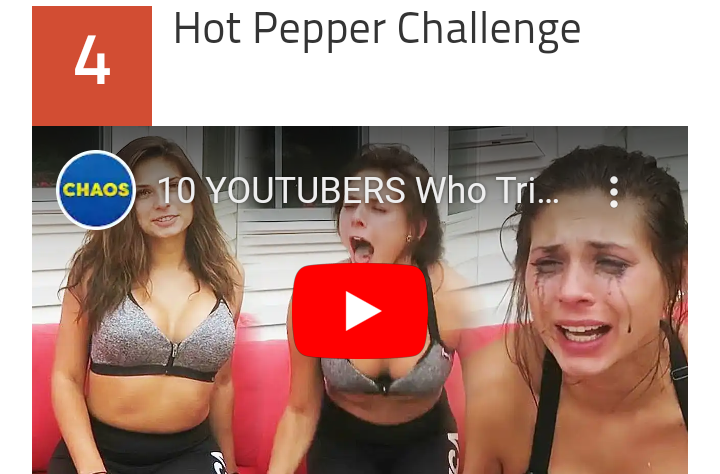 Though, eating pepper is common, cause there are countries who do pepper competition eating to see who will be the last person standing. Though people participated in this challenge too. where they'll video themselves eating Hot pepper which is harmful too cause it can lead to damage in a person's body. 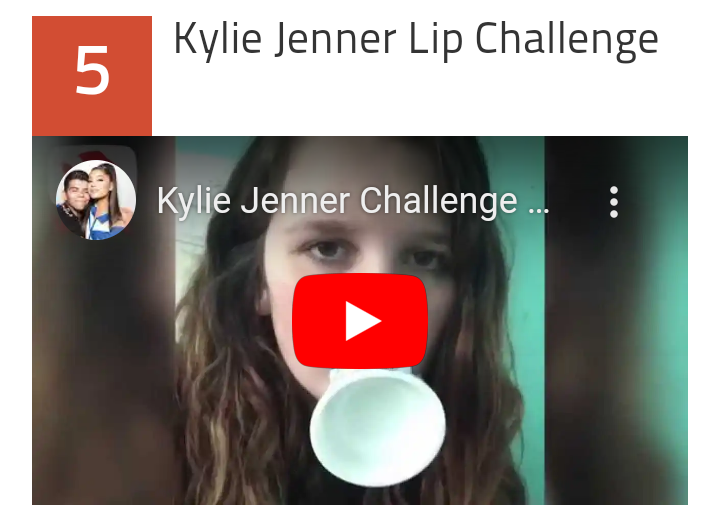 Kylie Jenner, is a famous celebrity. known for her plump lips. So some teens, decided to temporarily enlarging their own lips. by putting their lips and mouth inside a container, and then suck the air out to create a vacuum. The lack of air pressure inside the container caused by the sucking causes their lips to temporarily plump. And in a short time their lips will look larger. 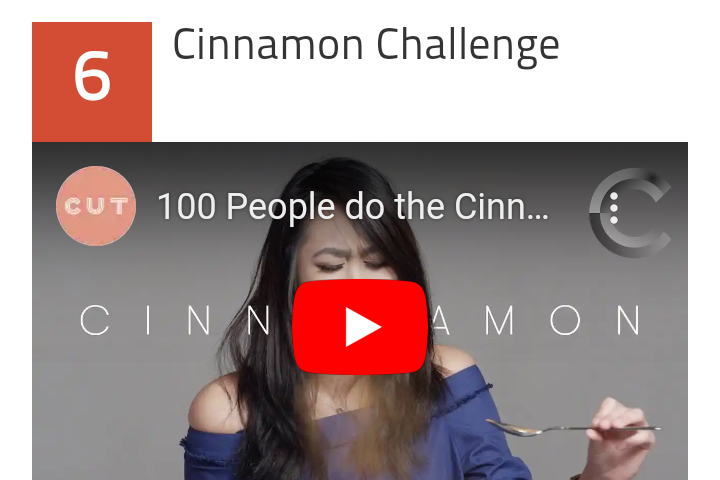 in this challenge, your going to eat a tablespoon of cinnamon in 60 seconds. without taking any refreshment. This is easy but it somehow difficult. Cause according to doctors, eating the cinnamon without any refreshment is not the problem. The main problem is that, eating that much cinnamon will trigger the gag reflex. Which causes you to inadvertently inhale, cinnamon dust. Cause cinnamon dust can extremely be harmful to the lungs. 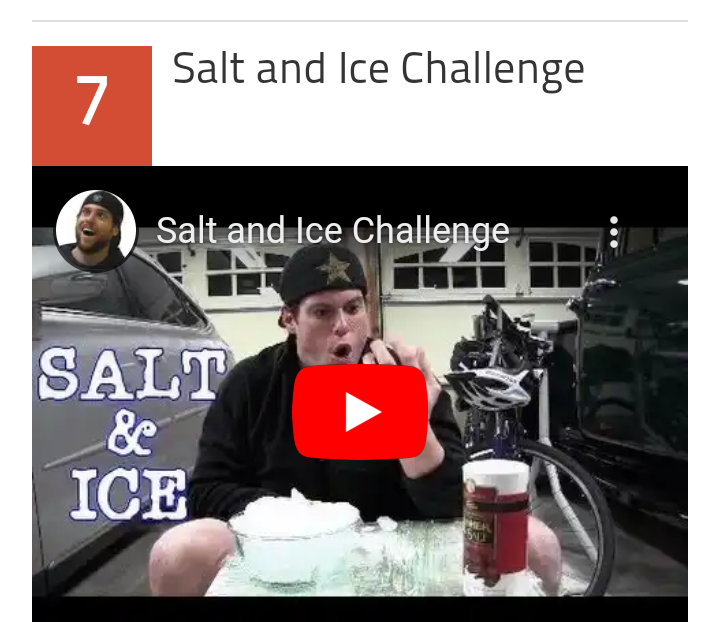 Sometimes, the internet is a very funny place.cause you will see lot of crazy things going around. The salt and ice challenge, is that you'll will mix salt and ice and put it on all over your body. both children and adult had taking part in this crazy challenge. which is also dangerous. Cause mixing salt and ice can cause a chemical reaction that induces frostbite. And the challenge involves how long you can keep it over your body. 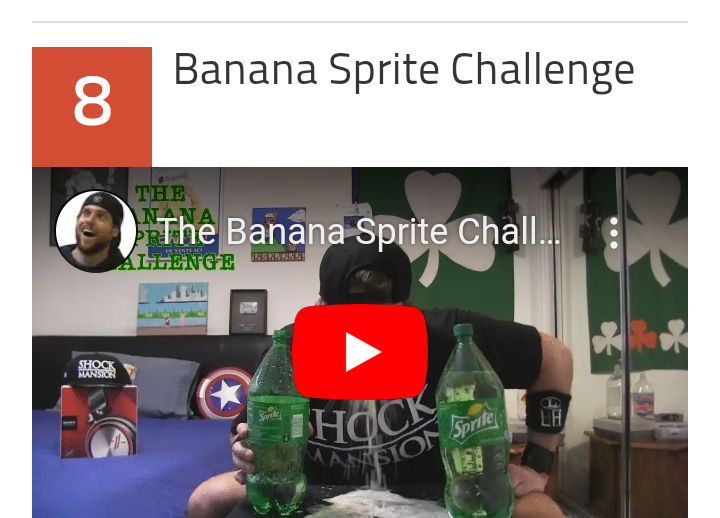 This challenge, is based on the extremely unscientific claim that, your body can not digest Bananas and sprite at the same time. The claim, as it may be, says that since your body can't digest the two substances together it will reject both causing you to vomit. 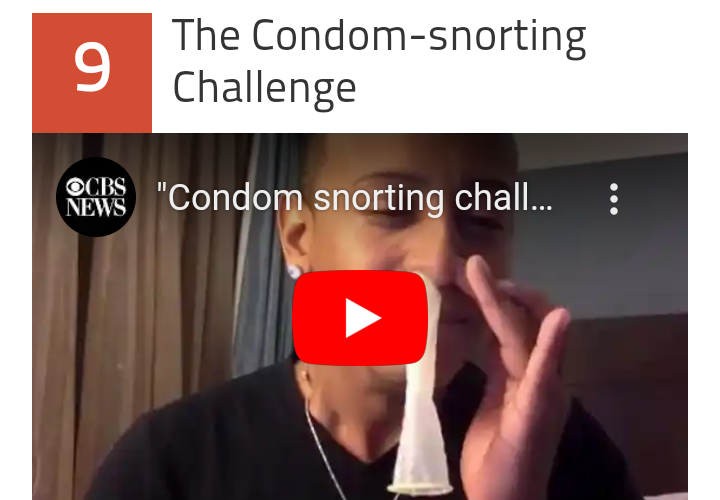 The condom snorting challenge, is really crazy. the idea is that, you'll snort in the condom through your nose, it will then come out of the back of the nasal cavity. Where it can then be pulled out through the mouth. This is just craze who does this? Only the crazy ones. 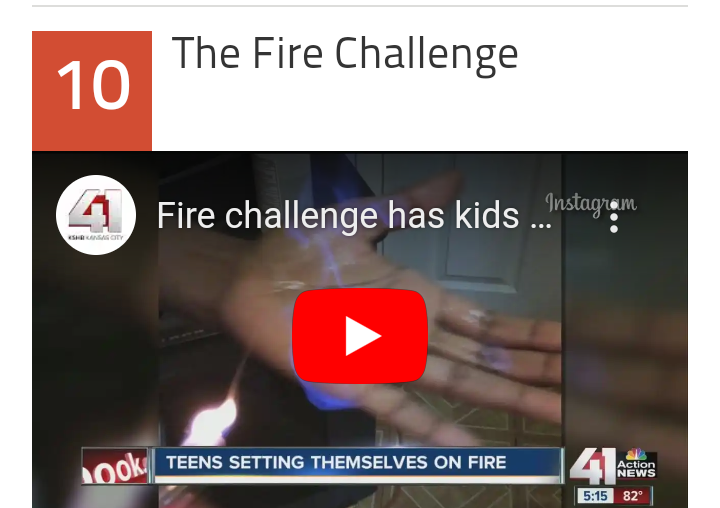 The fire challenge, is so so crazy you'll pour a flammable liquid over parts of your body, and then set it on fire. Just see how crazy this is. this challenge and lot of crazy people would go ahead and do it. How they all know how dangerous fire is.